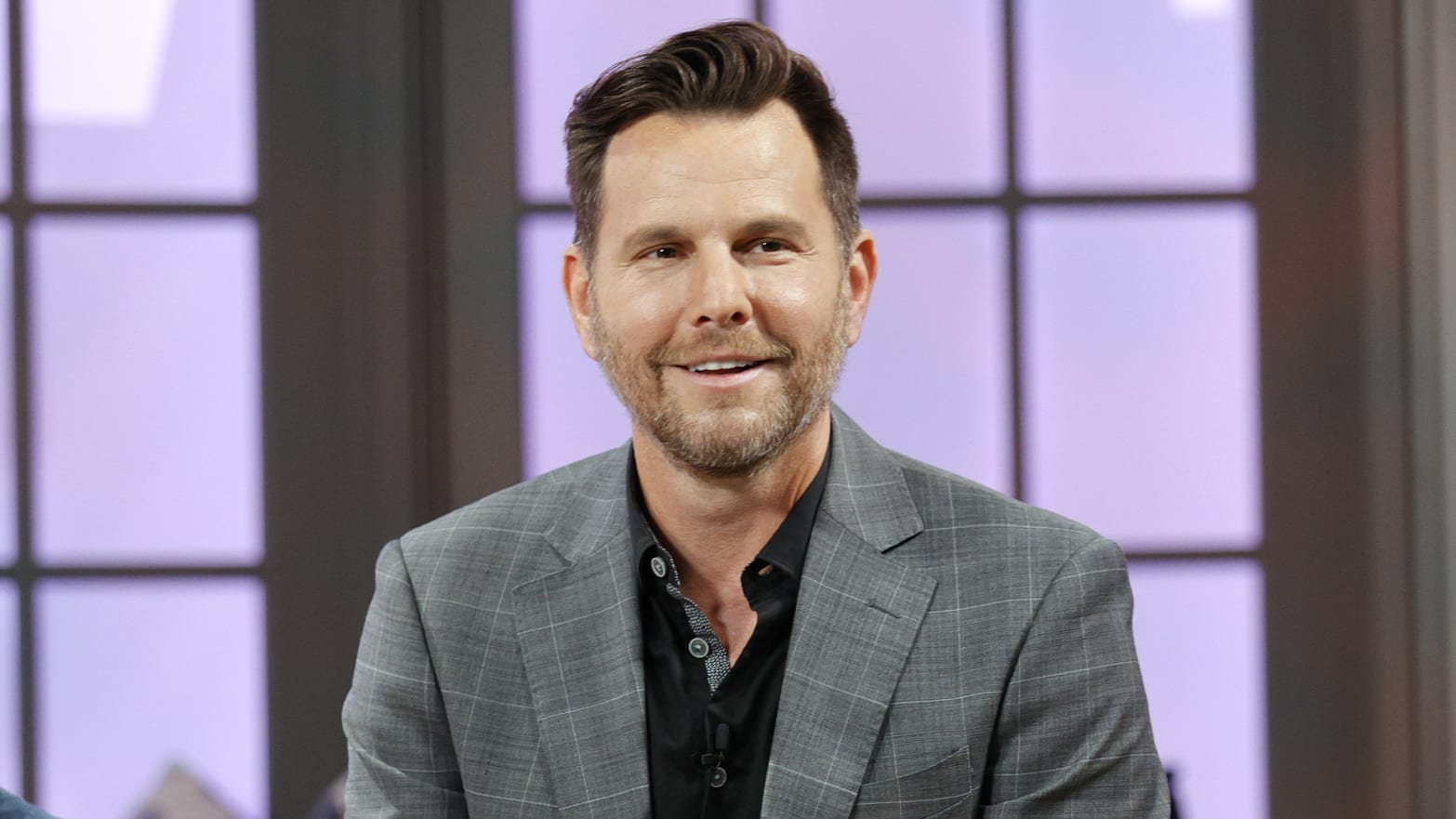 I have been suspended by Twitter for posting a screenshot of Jordan Peterson’s tweet which got he suspended himself. While it is unclear how I broke their terms of service, it is clear that they are breaking their fiduciary responsibility to their shareholders by letting a bunch of Woke activists run the company.

I hope Elon Musk’s purchase of Twitter goes through so he can blow up their servers and humanity can move past this pervasive, twisted, self-imposed mental institution.

In the meantime, you can find me at rubinreport.locals.com, the platform I created to fight big tech censorship… something we need now more than ever.

Rubio wrote on his platform.

Alright, people, it’s me and I’m officially here on Truth. Yes, I am suspended from Twitter for *mentioning* Jordan Peterson’s suspension. It’s time to take down Big Tech.

In Blow to Democrats, Wisconsin Supreme Court Rules in Favor of Republican Appointee

President Trump’s Message on 4th of July: Biden’s Massive Failures Would Not Have Occurred Under Trump Presidency