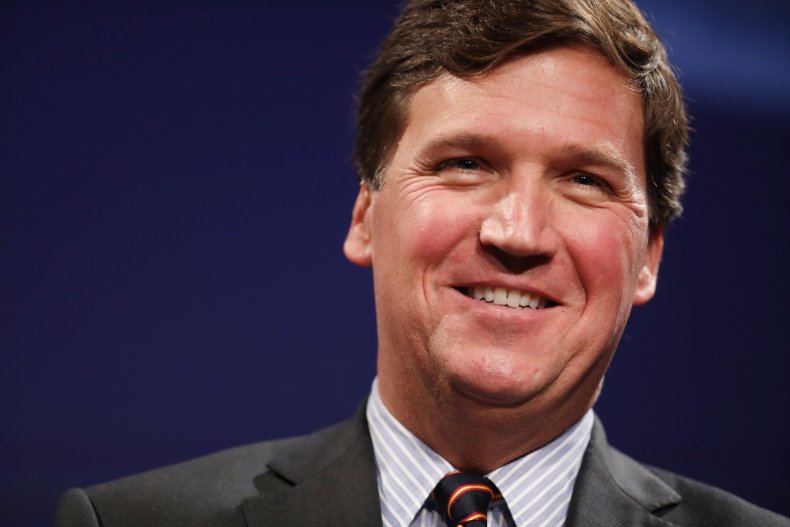 Burnett said in a clip shared to Twitter that the chief strategist for former President Barack Obama, David Axelrod was quoted in a New York Times article as saying, “The presidency is a monstrously taxing job and the stark reality is the president would be closer to 90 than 80 at the end of a second term, and that would be a major issue.” Burnett noted that concerns about Biden’s mental stamina were once private, but now Democrats are coming out publicly and questioning whether he should run for president again in 2024.

Tucker Carlson on Tuesday brought up the same quote from Axelrod, and added, “In other words, he’s too freakin’ old. Biden’s got dementia! Who knew?”

“If he’s ready to go, people in this party are ready to back him up”

CNN’s Van Jones joins Erin Burnett on concerns of President Biden’s age or stamina if he runs in 2024.

Burnett then played a clip of CNN’s Don Lemon asking White House press secretary Karine Jean-Pierre whether Biden has “the stamina, physically and mentally, do you think, to continue on, even after 2024?” and posed the same question to Jones.

“I think everybody is looking very closely now. When Biden does well, he does really well. That gun speech he gave, he was perfect. It was powerful. When he does badly, when he stumbles, you get nervous,” Jones replied, “You wonder, is it just his stutter? Is he tired? Or is something else there?” Jones also told Burnett that if Biden decides to run, the Democrats will be behind him, but if he’s not up to it, he should let the party know.