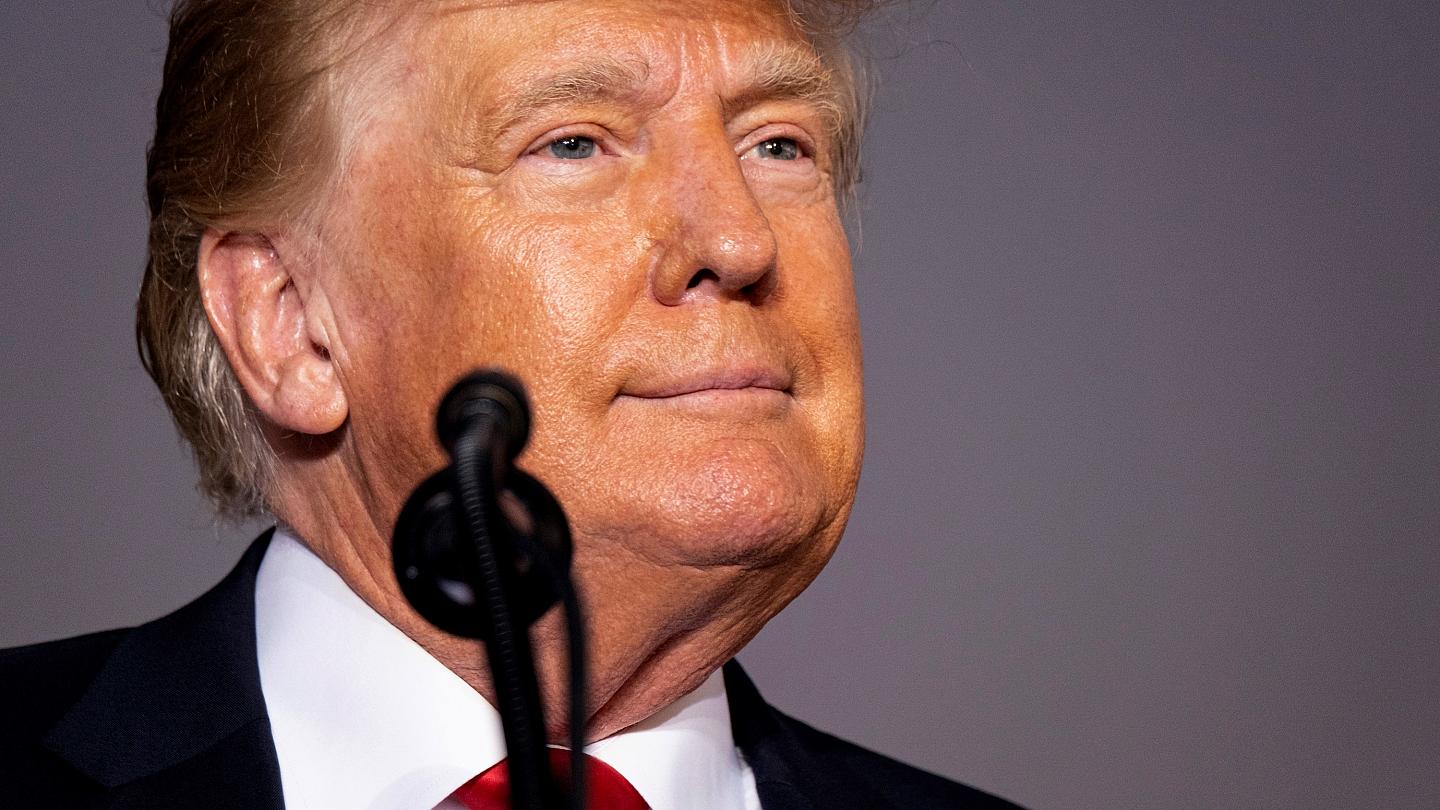 In 2018 during his speech to the UN General Assembly President Donald Trump lodged a warning to Germany about their country’s reliance on Russian energy.

The German delegation laughed on camera at the remarks.

On Wednesday Russia announced it would reduce natural gas flows through a key European pipeline by roughly 40% into Germany.

The Russians don’t care what they call it. They will have to deal with it.

Russia’s announcement that it would reduce natural gas flows through a key European pipeline by roughly 40% appears to be a political move rather than a result of technical problems, Germany’s vice chancellor said Wednesday.

Russia’s state-controlled energy giant Gazprom also told Italian gas giant Eni that it would reduce gas through a different pipeline by roughly 15% on Wednesday. The reason for the reduction has not been made clear, and the Italian company said it was monitoring the situation.

The reduced flows follow Russia’s halt of natural gas supplies to Bulgaria, Poland, Finland, Netherlands, Denmark as Europe works to reduce its dependence on Russian energy amid the war in Ukraine. Gas demand has fallen after the end of the winter heating season, but European utilities are racing to refill storage ahead of next winte r with prices high and supplies uncertain.

Elon Musk Reveals The First Republican He Ever Voted For