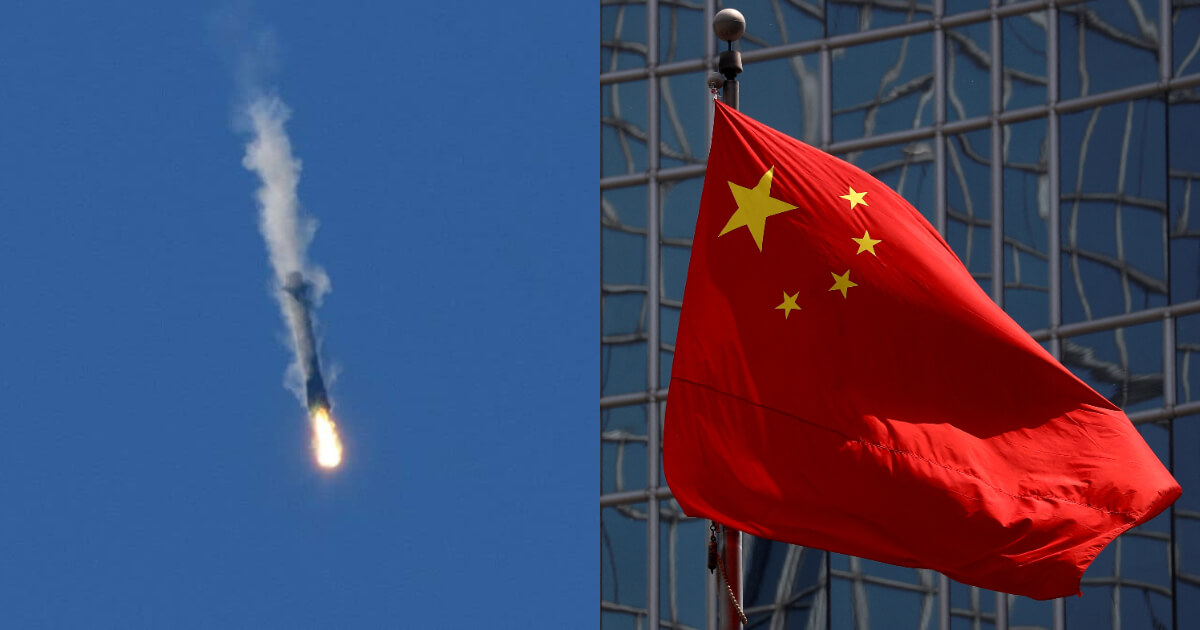 On Thursday, Taiwan said that Communist China fired a number of Dongfeng series ballistic missiles into waters by Taiwan’s northeast and southwest.

Other reports said the Taiwanese government asserted that Communist China had fired two missiles from the nearby Matsu Islands.

Meanwhile, President Biden’s administration reportedly has been lobbying against a bill that would support Taiwan by naming it a major non-NATO ally, according to people familiar with the matter. The bill would give $4.5 billion in security aid and support its presence in international organizations.

Although one of the sponsors of the bill is New Jersey Democratic Senator Robert Menendez, Senator Chris Murphy (D-CT) proc

Co-sponsor Senator Lindsey Graham (R-SC) commented, “It’s a miscalculation of how to keep the world in order. At every turn they take the weakest path.”

“If you put this on the floor of the Senate it would pass overwhelmingly,” he added.

Before House Speaker Nancy Pelosi’s visit to Taiwan this week, China’s foreign ministry issued a protest to the United States, threatening that a visit “seriously infringes upon China’s sovereignty and territorial integrity.”