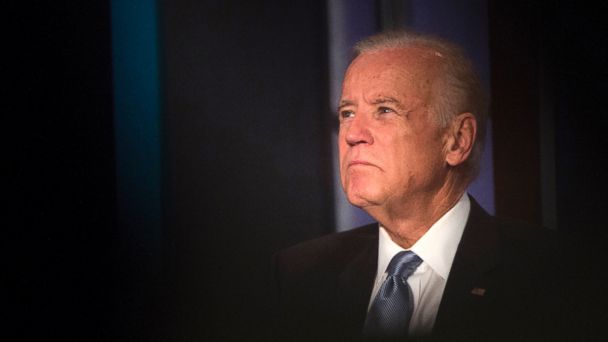 Two congressional Democrats have voiced opposition in recent weeks to President Joe Biden running for a second term amid polling showing that most Americans think Biden should not run again.

Rep. Dean Phillips (D-MN) and Rep. Angie Craig’s (D-MN) public calls for a replacement of the president make them the most high profile federally-elected Democrats to voice opposition to another Biden term, Axios reported Tuesday evening.

“I think the country would be well served by a new generation of compelling, well-prepared, dynamic Democrats who step up,” Phillips said on a local radio show last week.

“I think Dean Phillips and I are in lockstep and alignment with that, and I’m going to do everything in my power as a member of Congress to make sure that we have a new generation of leadership,” Craig told MinnPost on Tuesday.

Similarly, a New York Times/Siena College poll released around the same time found that almost half of Republican voters are looking beyond Trump for a presidential candidate in 2024, and Florida Governor Ron DeSantis (R) is the most favorable alternative.

And in June, a Yahoo/YouGov poll found that 64% of respondents do not think Biden should run for re-election, and 55% of respondents did not believe Trump should run again (when the November 2024 elections arrive, Biden will be almost 82 years old, while Trump will be 78).