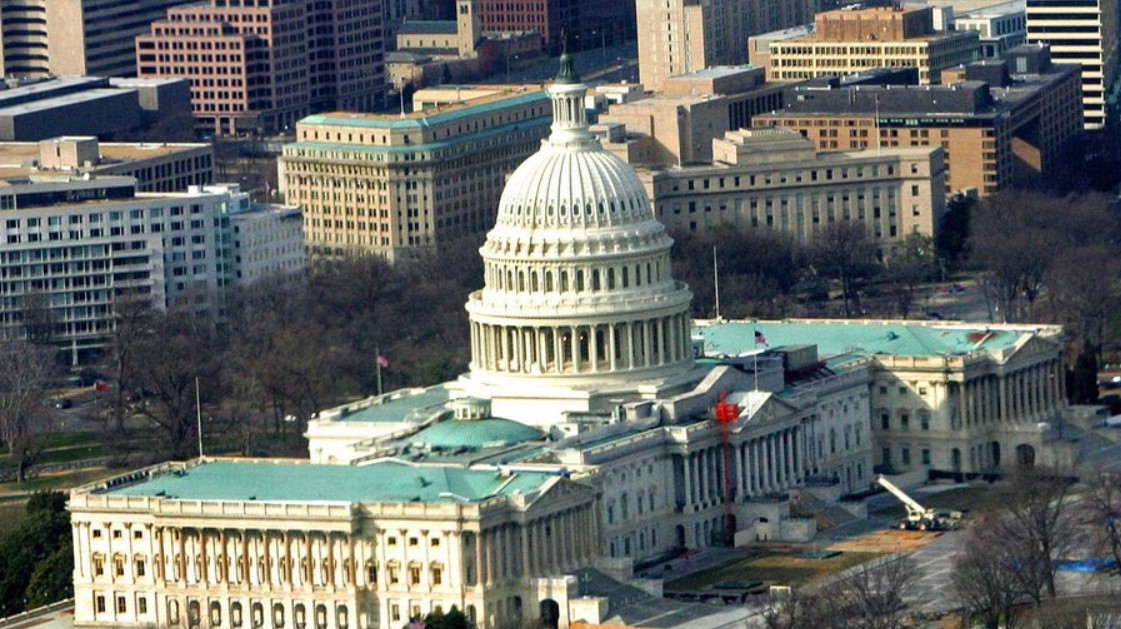 Isn’t it amazing when the Democrats push hard for something that’s actually smart and drop it later — only for a Republican to pick it up, and then suddenly they hate it?

Congresswoman Lauren Boebert of Colorado just put forward what shouldn’t be a revolutionary idea, but rather one that’s fairly salient and easy to grasp: Members of Congress should have time to read a bill before they pass it.

Seriously, that’s what she’s asking for. Not a repeal of the National Firearms Act; not a 100 percent ban on all abortions; not an Article V convention of states; no. She’s asking for Congress to take more time to read the bills they pass, many of which can be well over 1,000 pages long.

Naturally, the leftists are losing their minds over it in one breath and impugning the Congresswoman’s intelligence and capacity to do her job in the next.

But here’s the kicker: Didn’t Congresswoman Alexandria Ocasio-Cortez call for the exact same thing just a few years ago? Let’s jog that long-term memory, shall we?

“Democrats being outraged that I’m pushing to force a five-day period for legislators to actually read legislation before they pass it tells you everything you need to know about how they think government should work,” Boebert tweeted after releasing the video. “Know what’s in the bill BEFORE passing it. Pretty simple.”

In her full 2020 Twitter thread, AOC wrote, “This is why Congress needs time to actually read this package before voting on it. Members of Congress have not read this bill. It’s over 5000 pages, arrived at 2pm today, and we are told to expect a vote on it in 2 hours.” “This isn’t governance. It’s hostage-taking. And by the way, it’s not just members who need to see the bill ahead of time – YOU do. The PUBLIC needs to see these bills w enough time to contact their rep to let them know how they feel. …”

Back in 2020, Ocasio-Cortez and Senator Ted Cruz were actually on the same page about this one! If you don’t remember that one, that was right before she claimed that Cruz almost had her murdered.

Ocasio-Cortez noted that Congress had mere hours to read the 5,000-plus page COVID-19 stimulus bill. Among the many recommendations that Rep. Boebert has made is a minimum five-day period between a bill’s introduction and a floor vote. She even included a caveat that for emergency legislation that needs immediate passage; a two-thirds vote could carry it.

Now, to a logical person, this would seem like a bipartisan no-brainer, a rare and precious opportunity for the farthest right and farthest left in Congress to come together to accomplish something desperately needed for the American people. It would improve the way our government operates and make it more responsive to our needs. Yup — you’d think that, right?

Not so much. It took practically no time at all for the leftists all over Twitter and the mainstream media to come out swinging at Boebert, with outlets like Uproxx claiming she was “triggered” and Politicususa trolling her by saying “reading is hard.”

Here are a few of the tamer comments from Twitter. (We won’t subject you to some of the ugliest abuse hurled her way.) One of them even went after the fact that Boebert graduated with a GED, like millions of Americans, many of whom were home-schooled. That’s pretty low.

The Blaze’s Elijah Schaffer was on point, however, and quickly responded to the critics. “As a citizen, the fact politicians can vote on bills they didn’t read is mind-boggling. Imagine being asked to do your job?”

It is truly overwhelming in its absurdity. Even when the Democrats have a good idea that is embraced by their ideological opponents and cheered for by opposing voters who would never support them otherwise, it isn’t enough.

Forbes’ Adam Andrzejewski wrote in 2021, “Why Is It Controversial To Ask Congress To Read The Bill?”

He even noted that at the time of AOC’s outburst, “[t]hat compelling argument was echoed by the Associated Press: ‘The $900 billion pandemic relief package that was rushed through Congress created a familiar year-end conundrum for lawmakers: It was a bill too big to fail, and also too big to read.’”

Sir Winston Churchill once referred to a report before his cabinet quipping, “This report, by its very length, defends itself against the risk of ever being read” — proving beyond contestation that this is neither an American problem nor a new one.

The vast majority of bills are at least 500-1,000 pages in length. Spending bills grow to mind-bending proportions (the 2022 Omnibus bill is 1,068 pages, and that’s pretty standard.) How in any logical or realistic world are they supposed to be read by every member of the house in a matter of hours?

As musician Tom Waits once sang in his song “Step Right Up,” “The large print giveth and the small print taketh away.”

Congress — and more importantly, the American people — mustn’t have time to read the small print.

This article appeared originally on The Western Journal.

Videos from the Same Day Seem to Show Biden Looking Very Different, and People Have Questions