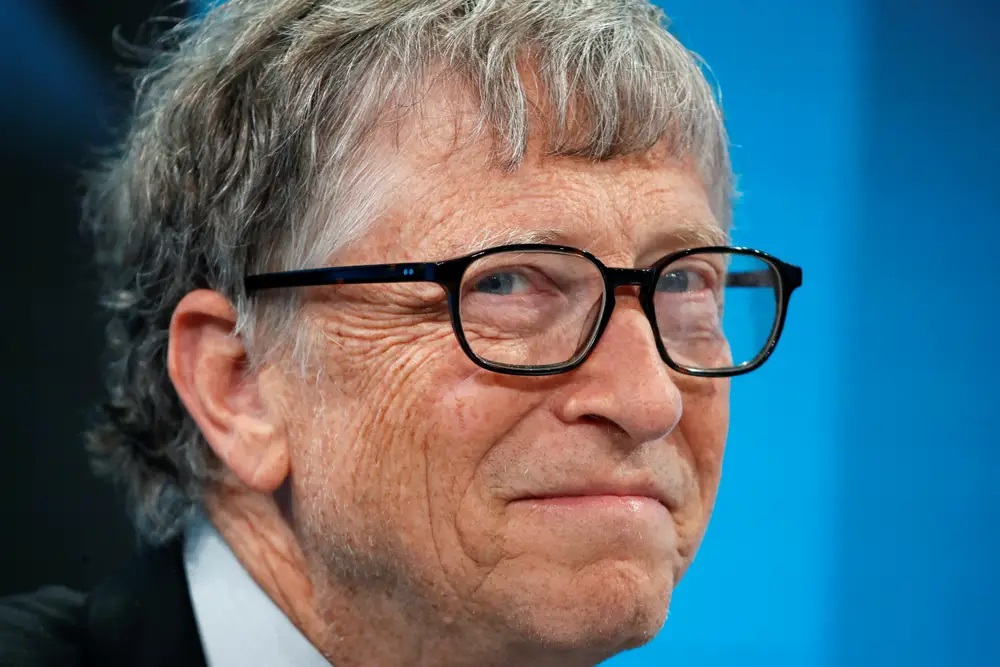 Billionaire and tech guru Bill Gates was reportedly spotted in the halls of Congress, but there is no clue as to what brought the Microsoft co-founder to the U.S. Capitol.

Correspondents with The Hill and NBC News reported the supposed sightings — one on Thursday and one on Wednesday. Alex Bolton of The Hill said Apple CEO Tim Cook was also seen at the Capitol on Thursday.

Gates’ reported appearances in Washington, D.C., happened to coincide with high-stakes lobbying efforts by technology companies against anti-trust legislation being considered by Congress, according to Bloomberg.

Given the political calendar and this year’s midterm elections, the window for passing the American Innovation and Choice Online Act is short, CNBC reported.

Bloomberg said lobbyists, as well as legislators, are gearing up their work and noted that Apple, Amazon, Google and Meta spent a combined total of $16.7 million in lobbying through the first three months of this year.

The bill is aimed at preventing tech giants from giving their own products preference over those of competitors.

“For too long, Big Tech companies have said ‘just trust us’ while putting profits ahead of their users,” Democratic Sen. Amy Klobuchar of Minnesota said. “We’re coming together to say the era of ‘just trust us’ has ended.”

Klobuchar, along with Republican Sen. Chuck Grassley of Iowa, are two of the co-sponsors of the bill.

“This is the best way to address the problems of Big Tech’s power over what we buy, what we see, what we read, what we say online,” Grassley said.

Republican Rep. Ken Buck of Colorado has been a voice for action on the bill. He said, “We have not addressed the threat to our democracy, the threat to free speech that big tech poses,” according to The Washington Times.

Along with Big Tech, addressing issues related to future pandemics is high on Gates’ priority list.

Gates was in New York City on Tuesday and said the world will need to invest $1 billion a year in preventative measures to mitigate the next pandemic, according to Business insider.

Gates said the amount is a bargain compared to the damage a pandemic causes.

“We’ve lost over $14 trillion so far for this pandemic, and there would be benefits even in non-pandemic years of looking at outbreaks, containing them in a much better way,” he said.

“I have to say, given the toll of this pandemic — 20 million dead globally, a million in the U.S., and it could have been way more fatal — we just got lucky that the death rate per case was like 0.2 percent.”

Gates said the amount is a bargain compared to the damageGates said the world needs to have fast-acting global responses in place. a pandemic causes.

“The chance of another pandemic in the next 20 years, either natural or intentional, I’d say, is over 50 percent.”

“You can’t do much if you don’t act quickly,” he said. “Pandemics are a global problem, and if one country doesn’t do its part in practicing to detect and contain, then that’s a problem for all the other countries.”

Poll: Most Believe Biden Admin Allowing Gas Prices to Rise to Get Americans off Fossil Fuels