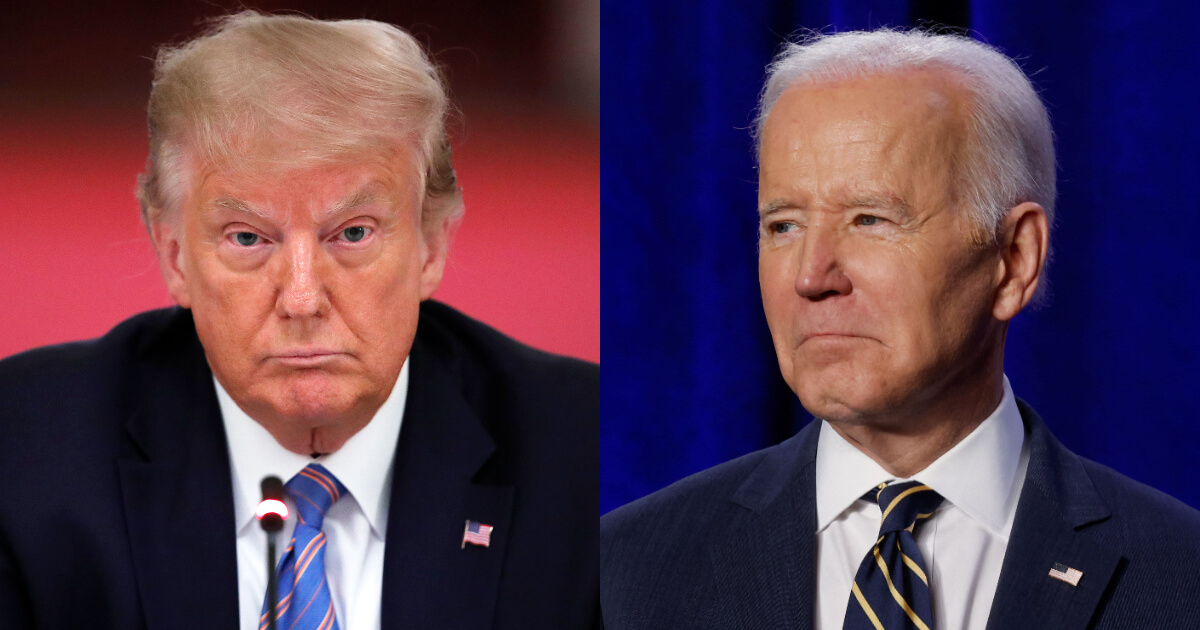 As we noted earlier, a judge has signaled that she’s likely to grant the request of the Trump team to appoint a special master.

The special master would examine the documents to determine if any fall outside the scope of the raid, such as if they are privileged documents, thus providing some protection to the documents that they shouldn’t have seized; one example would be documents that might be protected under attorney-client privilege.

But there are a few problems with this. First, the FBI has already had them for 20 days at this point — who knows what might have been compromised by now with this fishing expedition?

Plus, the Biden team now has another avenue to the documents that may be even more troubling, if what had gone on wasn’t wild enough already.

The director of national intelligence is preparing to review the items recovered during the FBI search of at former President Donald Trump’s Mar-a-Lago estate earlier this month, CBS News has learned.

In a letter sent to congressional leaders Friday, Director of National Intelligence Avril Haines said her office would conduct a “classification review of relevant materials.”

“The Department of Justice (DOJ) and the Office of the Director of National Intelligence (ODNI) are working together to facilitate a classification review of relevant materials, including those recovered during the search,” Haines wrote. “ONDI will also lead an Intelligence Community assessment of the potential risk to national security that would result from the disclosure of the relevant documents.

So, wait a second. The FBI conducted a fishing expedition raid and now, they’re going to have a Biden appointee, a protege of former CIA head John Brennan, walk her way through the Trump documents that may include privileged information. This is even worse than the FBI walking through them. A political appointee is going to be the one to determine how “damaging” the documents are. Oh, that sounds like that will be a fair assessment. How will we know that FISA documents or other documents that might have been damaging to the government might not just disappear? That’s why an independent special master is so important here.

Mike Davis, former Chief Counsel for Nominations to Senate Judiciary Chairman Chuck Grassley, founder and president of the Article III Project and a former Gorsuch law clerk, blasted the move, asking where was the “damage assessment” for what was on Hillary Clinton’s private server and all those classified documents that she could not declassify as Trump could?

Where’s the damage assessment in regard to Hunter and Jim Biden? Davis asks.

If there was such urgency, why did they wait months after the documents were gone to retrieve them?

Just a couple more notes on Avril Haines. She was the one who decided not to discipline anyone in the CIA for spying on the Senate who was looking into the CIA’s torture programs in a huge scandal during the Obama Administration. Brennan lied about it at the time and said it hadn’t happened. At the time, even Sen. Dianne Feinstein blasted them. Where’s the damage assessment on that?