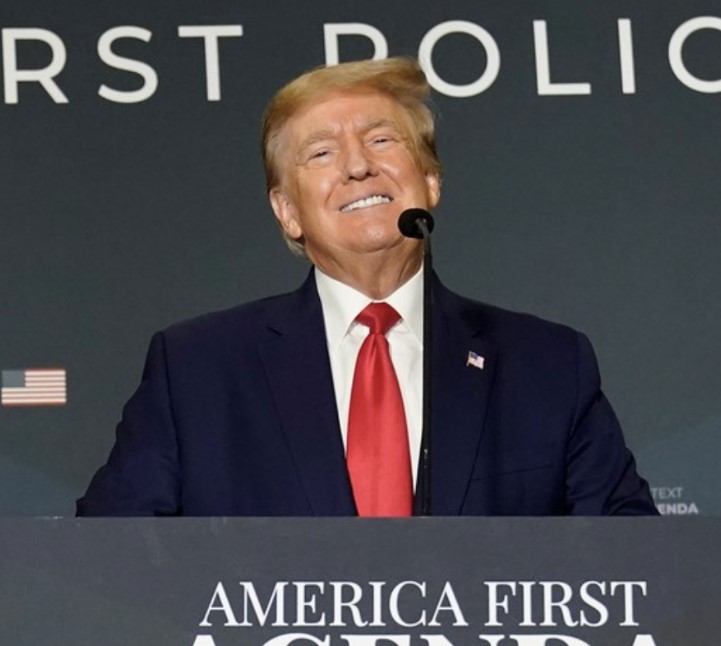 The exposition of the FBI’s behavior in the month of August has been something to behold. More recently, we learned that the FBI went to Facebook during the 2020 election and indicated that the Hunter Biden laptop story was Russian disinformation. In reality, the bureau had known since 2019 that the story was real because they themselves were in possession of the laptop.

Prior to that, the big story has been the raid of Donald Trump’s Florida home, which has led to numerous court clashes as the government has sought to keep the details secret. On Friday, the affidavit was released, much to the chagrin of the powers that be. What it revealed was a politically weaponized FBI working hand in hand with partisans at the National Archives to target Trump over a records dispute, partially based on a CBS News article.

Still, the former president has scored some wins in response to the unprecedented action. Though the affidavit was heavily redacted, it was still unusual for any part of it to be ordered released. Now, Trump has just hit a home run, this time concerning his request for a special master to review what was seized at Mar-a-Lago.

The news sent resistance libs into fits of rage, as illustrated below in Marc Caputo’s post.

Still, the former president has scored some wins in response to the unprecedented action. Though the affidavit was heavily redacted, it was still unusual for any part of it to be ordered released. Now, Trump has just hit a home run, this time concerning his request for a special master to review what was seized at Mar-a-Lago.

You know you are over the target when the left-wing legal “experts” on the bird site start frothing at the mouth. Someone should ask them what they are so afraid of. How is transparency and accountability in this process a bad thing? Given the disputes over the records, it only makes sense that a hopefully neutral third party would be allowed to arbitrate between the two sides. The NARA is not all-powerful. It does not lord over the executive branch, and just because they say something doesn’t make it true or the law.

No one can be certain where this goes from here, but my suspicion is that this was more about generating bad headlines for Trump than actually building a criminal case against him. I actually came to that conclusion very early on following AG Merrick Garland’s presser on the matter. I just don’t see the DOJ ignoring the Hillary Clinton precedent regarding the handling of government records, and even if they tried to go that route, there are people on record saying the declassification order existed. It would lead to total chaos if Trump were charged (and presumably convicted given the DC jury pool) with a crime that the government gave Clinton a pass on, and she didn’t have the use of presidential powers as a defense.

Still, another part of me feels like they have to go all the way here. If the DOJ stops short, it only further exposes the raid for that it so obviously was. The administration has painted itself into a corner, and that may bring about some more bad decision-making before this is all said and done.