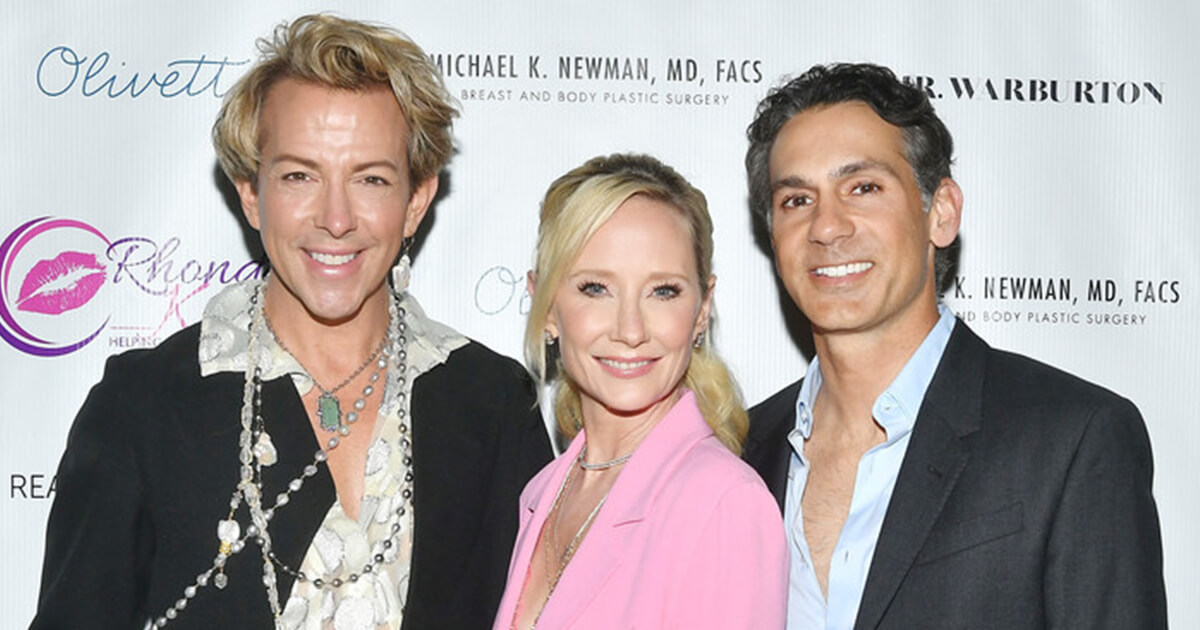 Late actress Anne Heche’s death has reportedly been ruled accidental and a result of multiple factors, including smoke inhalation, after she crashed her vehicle into a Los Angeles home on August 5.

Documents from the LA county coroner’s office revealed that Heche died of multiple factors, smoke inhalation and thermal injuries being major factors among them. The report also noted that a major contributor to her death was a sternal fracture caused by blunt force trauma received from the crash.

Her blue Mini Cooper barrelled into a home in Mar Vista that subsequently caught on fire, as did her vehicle with her inside. A press release from the Los Angeles Fire Department said that the crash into the 738-square-foot, two-story home “[caused] structural compromise and erupting in heavy fire prior to LAFD arrival.”

It took 59 firefighters 65 minutes to “access, confine and fully extinguish the stubborn flames within the heavily damaged structure, and rescue one female adult found within the vehicle, who has been taken to an area hospital by LAFD Paramedics in critical condition,” the press release added. “No other injuries reported.”

RTM previously reported that traces of cocaine and fentanyl were found in the actress’ blood, although it is possible that fentanyl was an ingredient in the pain medication administered to her when she arrived at the hospital.

Heche was declared brain dead late last week after it was revealed that she suffered a severe anoxic brain injury from the crash.

“It has long been her choice to donate her organs and she is being kept on life support to determine if any are viable,” Heche’s publicist stated. “Anne had a huge heart and touched everyone she met with her generous spirit. More than her extraordinary talent, she saw spreading kindness and joy as her life’s work — especially moving the needle for acceptance of who you love.”

Following her death, her son Homer shared a statement with People magazine about his mom.

“My brother Atlas and I lost our Mom,” Heche’s son wrote. “After six days of almost unbelievable emotional swings, I am left with a deep, wordless sadness. Hopefully my mom is free from pain and beginning to explore what I like to imagine as her eternal freedom.”

“Over those six days, thousands of friends, family, and fans made their hearts known to me,” he continued. “I am grateful for their love, as I am for the support of my Dad, Coley, and my stepmom Alexi who continue to be my rock during this time.”

Heche is survived by two sons — one, Homer from her marriage to Coleman “Coley” Laffoon, who she divorced in 2009, and the other, Atlas from a relationship with actor James Tupper.