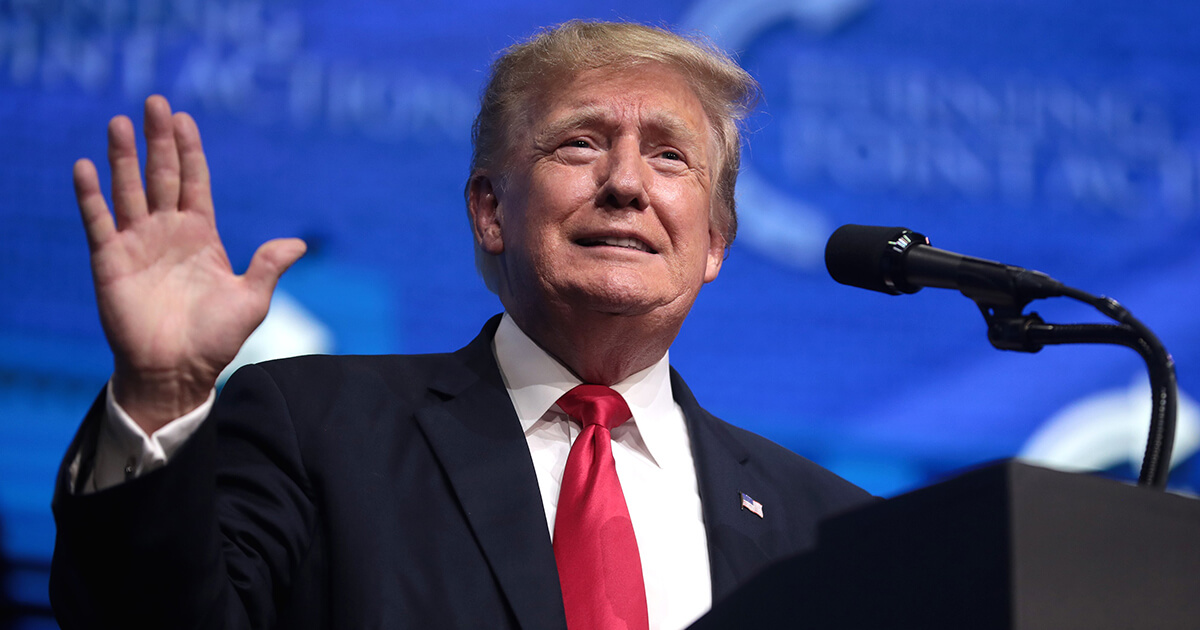 The release of the Federal Bureau of Investigation’s search warrant for the raid on former President Donald Trump’s Florida home, Mar-a-Lago, has raised more questions than answers, as it does not make clear what the bureau hoped to find and may give Trump a path to legal recourse, according to a former FBI official.

The FBI raided Mar-a-Lago on August 8, taking approximately a dozen boxes worth of evidence, reports say. The search warrant authorizing the raid as well as accompanying receipts of the taken objects give vague descriptions of what was removed from the property and show that the bureau took seemingly mundane objects, such as former Trump advisor Roger Stone’s grant of clemency and several boxes allegedly containing “top secret” material.

The agents also took items that they had no reason nor allowance to remove, which the Department of Justice claimed were removed by mistake. Trump alleged that they took his passports, which the agency initially denied, before emails were produced of the DOJ informing Trump’s legal team that the FBI would be returning the documents.

While criminal search warrants usually specifically mark objects that law enforcement officials believe will be found in the search, the warrant signed by Magistrate Judge Bruce Reinhart, former lawyer for Jeffrey Epstein, gave no specificity, issuing instead a broad directive.

Mar-a-Lago “is described as a mansion with approximately 58 bedrooms, 33 bathrooms, on a 17-acre estate. The locations to be searched include the ‘45 Office,’ all storage rooms, and all other rooms or areas within the premises used or available to be used by FPOTUS and his staff and in which boxes or documents could be stored,” the warrant says.

“Trump’s attorneys could have a runway to argue the scope of the search is overly broad,” Kevin Brock, a former FBI assistant director for intelligence, told Just the News. “Search warrants normally require a level of specificity that seems to be missing in this warrant. Specificity is important in order to protect 4th Amendment rights from exuberant government overreach designed to find whatever they can.”

Brock argued that the confiscation of Stone’s clemency grant suggests that the raid had more to do with Democratic probes into the circumstances of the January 6, 2021, riot at the U.S. Capitol than DOJ officials are claiming.

“The president’s authority to grant pardon and clemency is clear, but what isn’t clear is why the retention of a clemency order would be considered illegal,” Brock said “The fact that it is highlighted on the receipt list, and that it has to do with Stone, will likely provide ammunition to Republicans who are asserting that the search was less about a document dispute and more about a hunt for derogatory Jan. 6 information.”

Brock said that the search warrant’s “stunningly broad scope” could have a chilling effect on future presidents.

“This apparently makes a novel legal assertion that any presidential record kept by a former president is against the law,” he told Just The News. “You have to wonder what the other living former presidents think about that. They have the right and, apparently, clear desire to remain silent.”

Anne Heche Cause Of Death Revealed!!