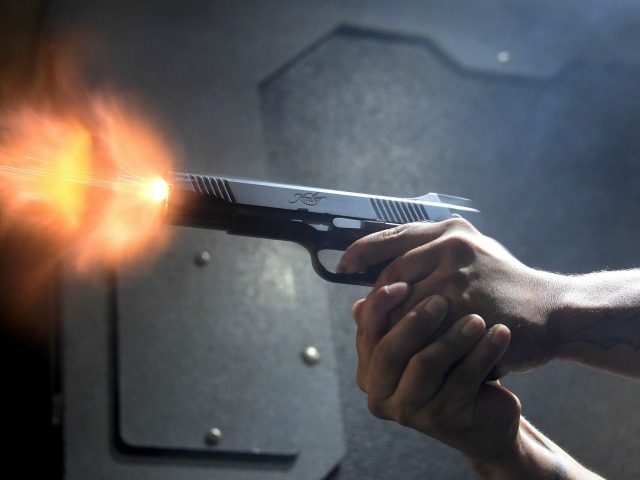 An alleged intruder forced his way into an apartment in Houston around 9 p.m. Monday night and the woman inside shot him dead.

FOX 26 reports personnel with the Houston Fire Department arrived on scene shortly thereafter and the alleged intruder was pronounced dead.

Houston PD Lt. Horelica said, “He forced entry through the front door. I do not have the information whether he kicked it or hit it with his body or how he opened it, but he did break the doorframe and got the door completely open and entered the location before the female defended herself.”

KHOU notes the apartment was “full of people, including a woman and children,” at the time of the alleged attempted intrusion.

Lt. Horelica pointed out, “So, the information I have this far, there is some kind of relationship between the male and the female. Homicide is investigating that now trying to figure out what the relationship is.”

GOP Rep. Miller-Meeks: Schools Should Be Able to Use Billions in Unused COVID Money for Security