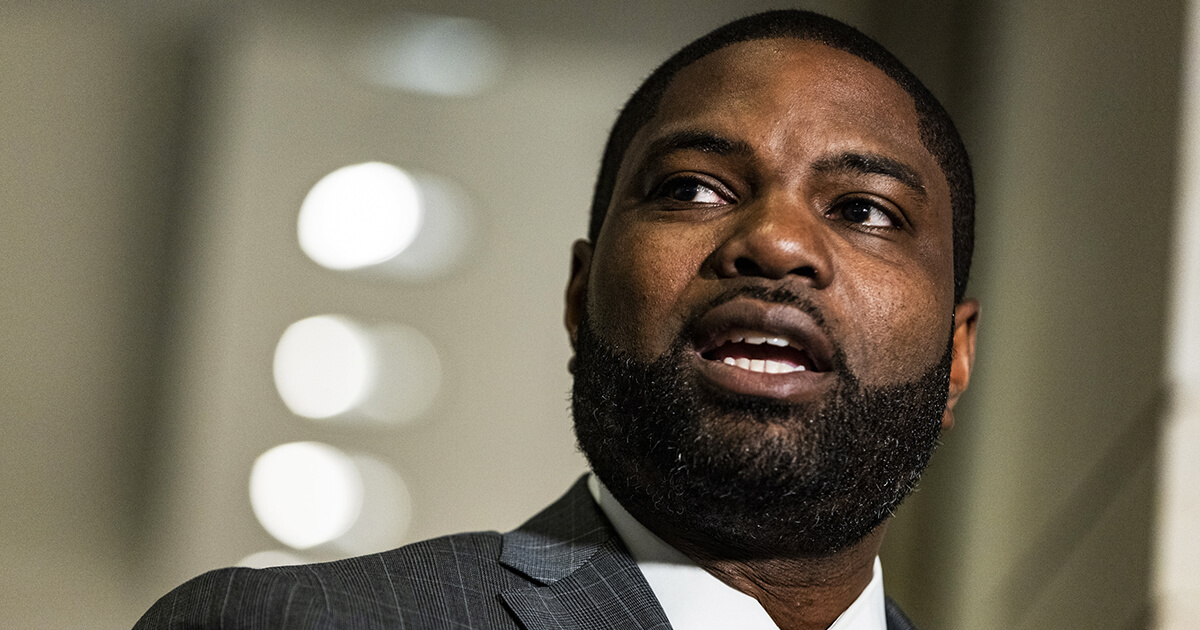 Donalds, who was responding to the president saying the United States was going through a “transition” to clean energy that would make the country “stronger,” argued that Biden was “selling us out to the Chinese.” The Florida lawmaker said Biden’s economic plans “empower” the Asian superpower.

“Joe Biden is selling us out to the Chinese,” Donalds emphasized. “That’s why he is happy about this transition while millions of Americans suffer every single day trying to figure out how they are putting gas in their car and also how they are going to put food on the table. This is the reality of what happens if you follow his economic plans. They are disastrous for our country. They empower China, primarily, and also, if you look at food, food prices are up. One of the reasons food prices are up is because fertilizer is a derivative of oil production. You get fertilizer from oil. You don’t get it from windmills. You don’t get it from solar panels.”

“This is terrible economic policy,” he continued. “It is going to hurt us on the world stage — not help us. And this, a transition that he thinks is great — that’s cool for him and his family while they are making millions of dollars cutting deals all over the world. But what about the mom and pop who are just literally making a hundred thousand dollars a year, and they’ve got three kids to feed? It does not work for them. This is not a glorious transition for them.”

Bidenflation: Just 13% of Americans Say The Economy Is Good And 1% Say it Is Excellent