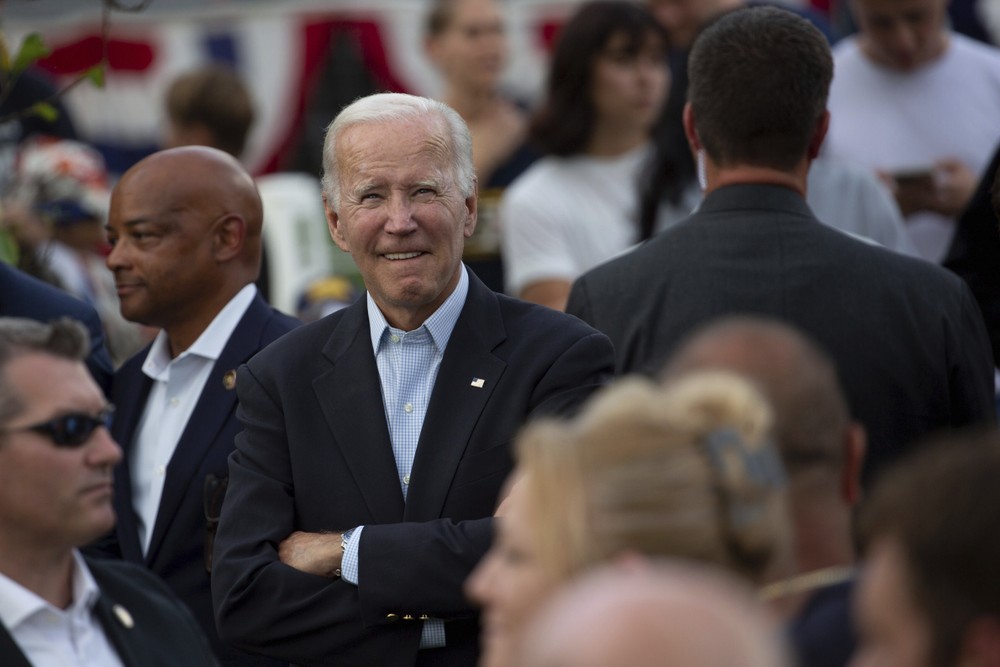 Throughout President Joe Biden’s time in office, he has been known for having a list of pre-approved reporters that he is allowed to call on during press conferences.

The list made an appearance once again for his first press conference post-Tuesday night’s midterm elections.

During Wednesday’s press conference, Biden admitted to having a pre-selected list of 10 reporters he was told to take questions from.

However, the White House refused to give up the jig, saying that they will not share information about why Biden uses a list.

“Eh, not sharing. I don’t have anything to share with you on that,” White House principal deputy press secretary, Olivia Dalton said when the Daily Caller pressed her on the matter.

Despite the room having over 100 reporters, the 10 reporters that were called on by Biden were from outlets including the Associated Press, CBS, CNN, Reuters, ABC Radio, TheGrio, Bloomberg, NBC News, and The New York Times.

“Ladies and gentlemen, they gave me a list here. The first person I was instructed to call on was Kelly O’Donnell from NBC,” Biden said.

Biden has a long history of having pre-selected reporters to call on. It is unknown, however, if he already knows what questions the reporters will ask to save him from any embarrassing gaffes.

Last year, then White House Press Secretary Jen Psaki admitted that Biden’s staff instruct him not to take any impromptu questions from the press.