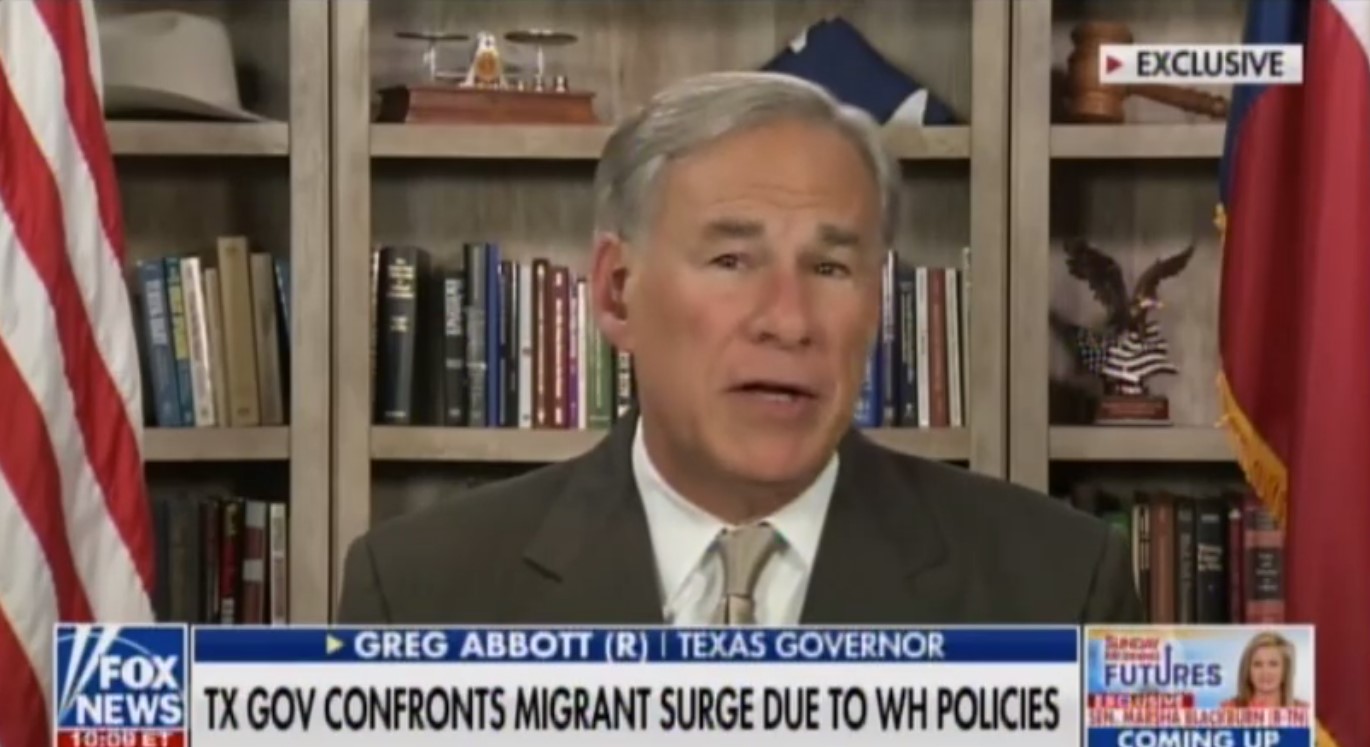 It’s all a planned operation paid for by US taxpayers to destroy the United States.

It’s like every single policy of the Biden regime and his handlers is meant to hasten the country’s ruin.

Maria Bartiromo: How do you expect the Supreme Court’s ruling that Biden can end the ‘Remain in Mexico’ ruling to impact border traffic? And what about Title 42, do you think that’s next after a federal judge put a temporary pause on it back in May?

How much of this can the country take before Democrat policies cause the complete collapse of our civil society?

BREAKING: TRUMP WAIVES EXECUTIVE PRIVILEGE — Steve Bannon Willing to Testify Before Sham Jan. 6 Committee of “Thugs and Hacks” — IT’S ABOUT TO GET REAL!