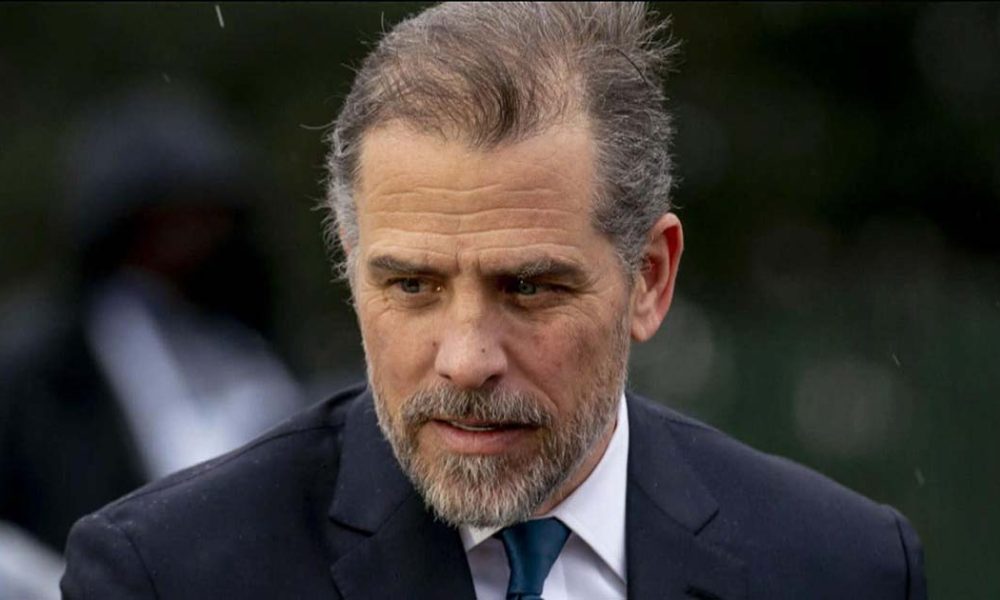 On Monday, the news network confirmed via its own forensic investigation that the laptop the New York Post first reported on in 2020 was in fact real.

Major networks at the time refused to acknowledge the story, as Twitter and Facebook moved to stifle the Post’s story ahead of the 2020 presidential election.

CBS anchor Tony Dokoupil reported on “CBS Mornings” that the network obtained “[the laptop’s] data, not through a third party or political operative, but directly from the source who told us they provided it to the FBI under subpoena.”

He added, “We commissioned an independent forensic review to determine its authenticity.”

Mainstream media critics bashed the network for being two years too late on the story and reminded them of how one of the network’s own reporters told former President Donald Trump to his face that the laptop’s existence and alleged contents could not be verified.

Outkick.com’s Clay Travis slammed CBS “60 Minutes” correspondent Lesley Stahl for lecturing Trump against stating that the laptop was real during their 2020 interview. Travis tweeted, “Two years ago Donald Trump told CBS’s Lesley Stahl on 60 Minutes the Hunter Biden laptop was real and should be covered by the media. Stahl said it couldn’t be verified. Two years later @cbsnews has finally verified it. Trump was right. Again.”

Sen. Marsha Blackburn, R-Tenn., made the same point, too, writing, “As In 2020, CBS’ Lesley Stahl claimed Hunter Biden’s laptop ‘can’t be verified,’ and his shady business dealings ‘have been investigated and discredited.’ What changed? The facts sure didn’t.”

Popular conservative influencer Catturd tweeted, “Breaking … CBS has confirmed that the Hunter laptop, where thousands of pictures have been all over the internet for 2 years – is actually real. They should be embarrassed.”

Conservative account “thebradfordfile” was incredulous over the news, tweeting, “You have got to be kidding. CBS News is reporting on the Hunter Biden laptop like it’s breaking news two and a half years later. These people are shameless clowns.”

Media Research Center president Brent Bozell insisted that CBS News should speak with one of Biden’s former business associates, Tony Bobulinski, tweeting, “If CBS is serious about finally reporting on Hunter Biden’s scandals, they need to do an on-air interview with Tony Bobulinski.”