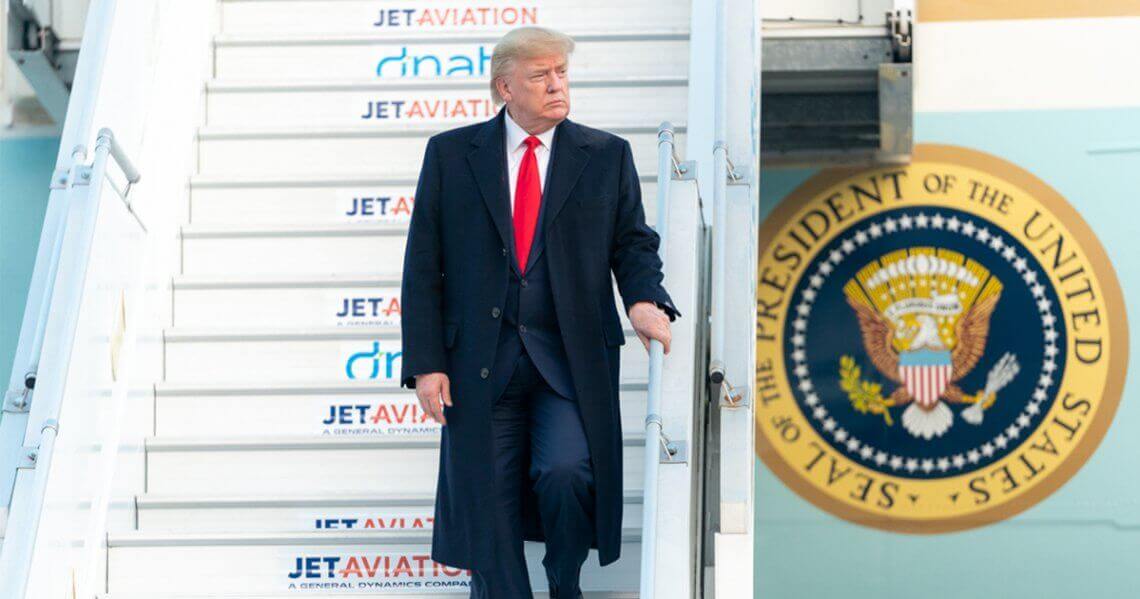 On Thursday, 45th President Donald Trump wondered if the January 6th Committee is “a laughing stock all over the World” after they voted to subpoena him to testify over his alleged conduct leading up to and during the Capitol Hill incident.

During the January 6th Committee’s 10th meeting, which will likely be their final public hearing before the November midterms, Congresswoman Liz Cheney (R-WY) offered a resolution to subpoena the former president.

“I am offering this resolution that the committee direct the chairman to issue a subpoena for relevant documents and testimony under oath from Donald John Trump in connection with the January 6 attack on the United States Capitol,” said Cheney.

The move prompted the former president to wonder about the committee’s move, asking, “Why didn’t the Unselect Committee ask me to testify months ago? Why did they wait until the very end, the final moments of their last meeting?”

“Because the Committee is a total ‘BUST’ that has only served to further divide our Country which, by the way, is doing very badly – A laughing stock all over the World?” he said in a post on Truth Social.

Trump continued, “The Unselect Committee knowingly failed to examine the massive voter fraud which took place during the 2020 Presidential Election – The reason for what took place on January 6th.”

While Trump could fight the subpoena, this would likely spark a legal fight with just over two months left in the current Congress. Should Republicans retake the House in the midterms, they are expected to discontinue the work of the Jan. 6 Committee.

The Committee’s actions have been somewhat controversial since they began work in the wake of the riot. The group have advertised themselves as a bipartisan group that “does not engage in partisan politics,” a claim that many Republicans have disagreed with.

Former President Trump’s disagreements with the group have been fairly frequent, as many of their actions have been taken directly against him.

IT WAS ALL STAGED! Pelosi Brought in Daughter, Camera Crew to US Capitol Before the Riot, Son-in-Law Was Set Up Outside to Film