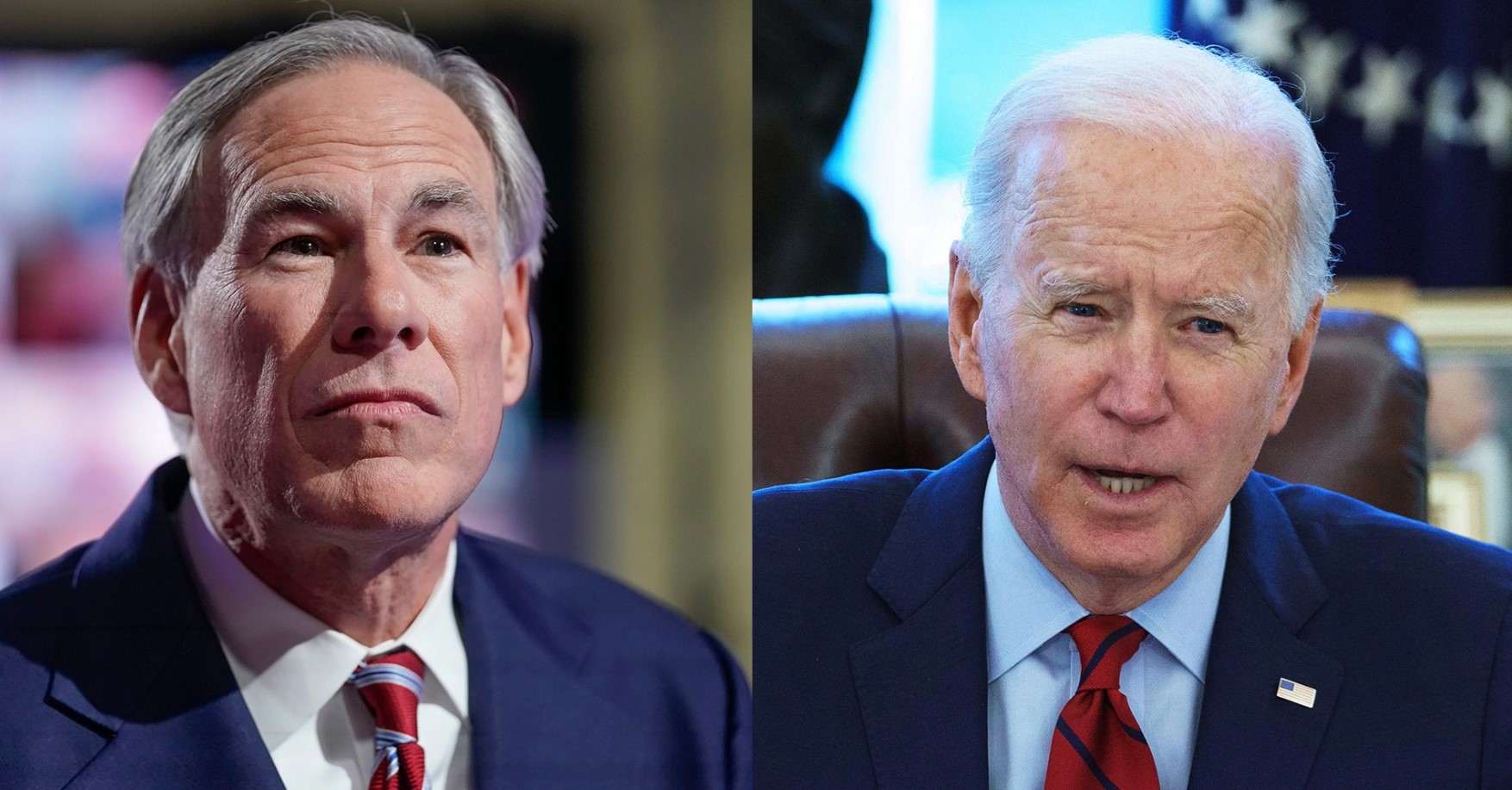 Texas Gov. Greg Abbott believes that there is an “invasion” going on at the southern border driven by cartels and exacerbated by White House policies.

Abbott said in an exclusive interview on “Sunday Morning Futures” that the “unprecedented” and “overwhelming” situation is a result of President Biden eliminating all the policies former President Trump put in place.

The Republican governor made the argument five days after multiple counties in his state declared the crisis at the southern border an “invasion” and called on the governor to do the same, arguing that it would give the state more power to send illegal immigrants to Mexico.

“These counties are dealing with something that’s completely unprecedented,” Abbott said on Sunday, noting that “it was just two years ago we had the lowest number of people coming across the border and apprehensions under President Trump.”

“And then President Biden took over and eliminated all of the policies that President Trump put in place, and it has led to this unprecedented, overwhelming number of people coming across the border,” he went on to stress.

“There’s a record number of people coming across the border from more than 150 different countries across the entire globe,” Abbott told host Maria Bartiromo on Sunday. “We’re seeing over the Fourth of July, for example, in just the Del Rio sector, which is only one of five sectors in the state of Texas, there were about 5,000 people either apprehended or who were ‘gotaways.’”

Abbott spoke with Bartiromo three days after he signed an executive order that allows the Texas National Guard and the Texas Department of Public Safety (DPS) to apprehend and return illegal immigrants who have crossed between ports of entry to the southern border, although not into Mexico.

On Sunday, Abbott referenced the word “invasion”saying the Biden administration has “abandoned the covenant, in Article IV, § 4 of the U.S. Constitution, that ‘[t]he United States … shall protect each [State in this Union] against Invasion …'”

The governor also pointed to a new United Nations migration study, which labeled the border crossing between the U.S. and Mexico the deadliest migration land route in the world.

The study, conducted by the Missing Migrants Project and published by the International Organization for Migration (IOM), recorded at least 1,238 deaths during migration in the Americas in 2021, with at least 728 of those deaths occurring on the U.S-Mexico border.

“The number of deaths on the United States-Mexico border last year is significantly higher than in any year prior, even before COVID-19,” Edwin Viales, author of the report, said. “Yet, this number remains an undercount due to the diverse challenges for data collection.”

The dangers of the crossing made headlines last week after the discovery of a tractor-trailer in San Antonio, Texas, containing 46 migrants who died and 16 who required immediate hospitalization. Some of those taken to the hospital died shortly after arrival.

The victims came from Mexico, Guatemala, and Honduras, highlighting the scope of the migration route. IOM reported that this brought the total number of victims along the border to 493 for 2022 alone.

“And then there’s the fentanyl coming across the border,” he continued. “And so, yes, we do have an invasion driven by the cartels coming across our border that are pouring people into our country at unprecedented levels.”