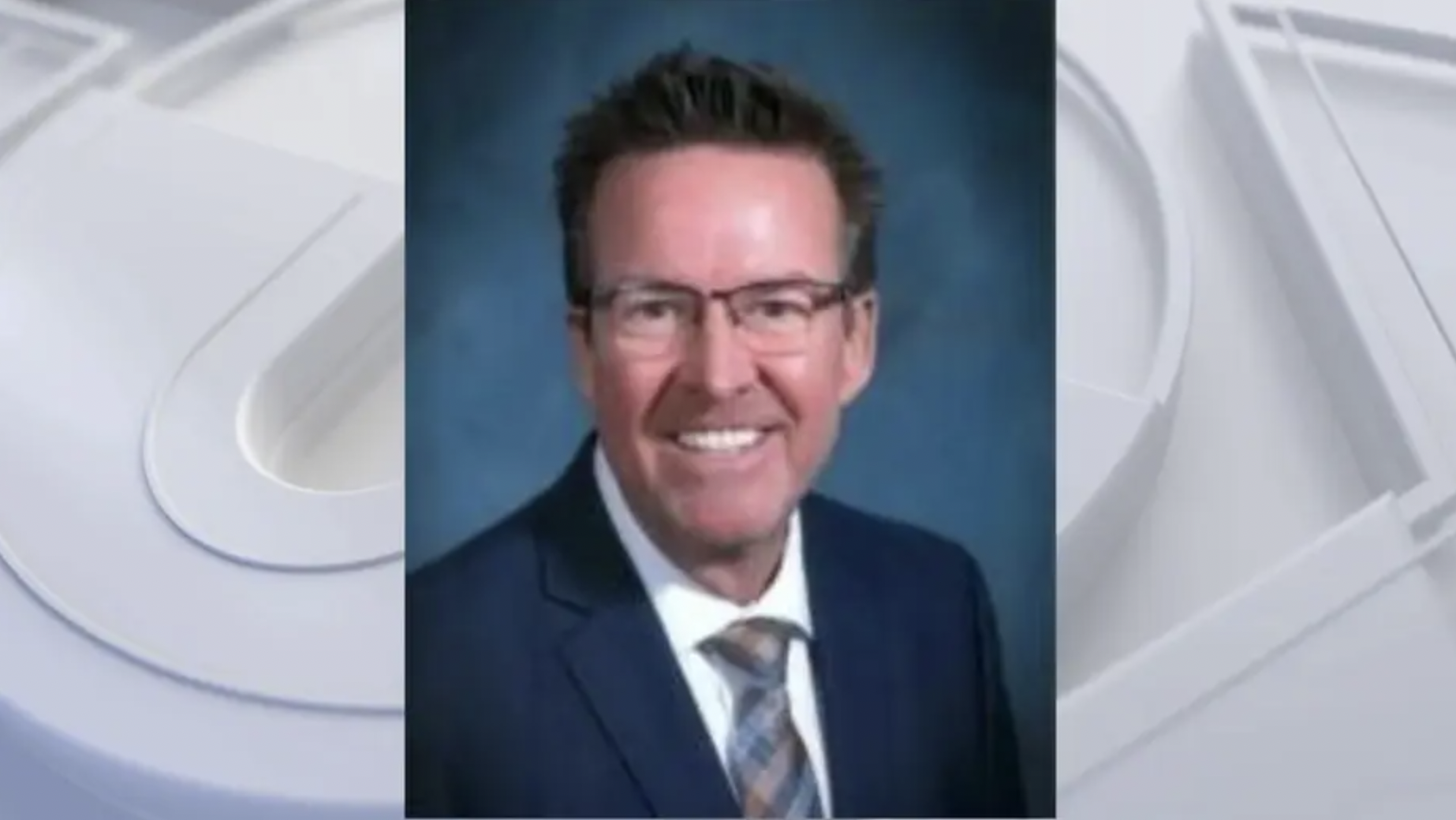 Christensen said he was falsely accused of child endangerment by his wife in a Facebook post before he jumped to his death.

“Marlena and I love and adore each other and our relationship has been amazing … up until recently,” Christensen said on Facebook.

“Unfortunately, two weeks ago she and I got into a heated argument at home in front of the girls,” Christen said, admitting that “tempers were flared and strong words were exchanged.”

“However, never in this exchange did I hit, slap, or hurt Marlena in any manner. Nor did I ever touch the girls (I never have and never will),” he said.

“Unfortunately, Marlena’s anger got the best of her that night and she called the police, which landed me in jail that night. Yes, me! A man who has never hit or harmed ANYONE in his life!” he wrote.

According to court records, Christensen was due in court for two misdemeanor charges of child endangerment.

Christensen pleaded not guilty to the charges.

The principal of a Huntington Beach elementary school has died after jumping from a parking structure at Disneyland, according to officials.

Christopher Christensen, 51, died Saturday. According to Anaheim Police, a call came in just before 9 p.m. to a parking structure at Disneyland. When officers arrived, they found a man dead. Sunday, the Orange County Coroner confirmed that man was Christensen. According to officials, Christensen’s death was a suicide.

Christensen was the principal at William T. Newland Elementary School in Huntington Beach, beginning this school year. He served a total of 22 years working as part of the Fountain Valley School District, including as the principal of Roch Courreges Elementary, Fulton Middle School and the since-closed Moiola K-8 School.

“Mr. Christensen has been a respected leader in FVSD for over 20 years,” Fountain Valley Superintendent Katherine Stopp said in an email to the school community. “His contributions to this community are immeasurable. He was a father, husband, brother, and friend to so many. His passing leaves us devastated and heartbroken.”

The district said that it will also be providing counselors and mental health professionals at all campuses throughout the district who are struggling with the loss.

MO Senator-Elect Eric Schmitt: FBI Put Their Fingers on the Scales by Colluding with Big Tech – It Ought to Scare Bejesus Out of Every American (VIDEO) 

Kari Lake Tells Tucker Carlson: “We’re Drawing Up Lawsuits because We Won’t Have Elections Like They Have in Third World Countries” (VIDEO)