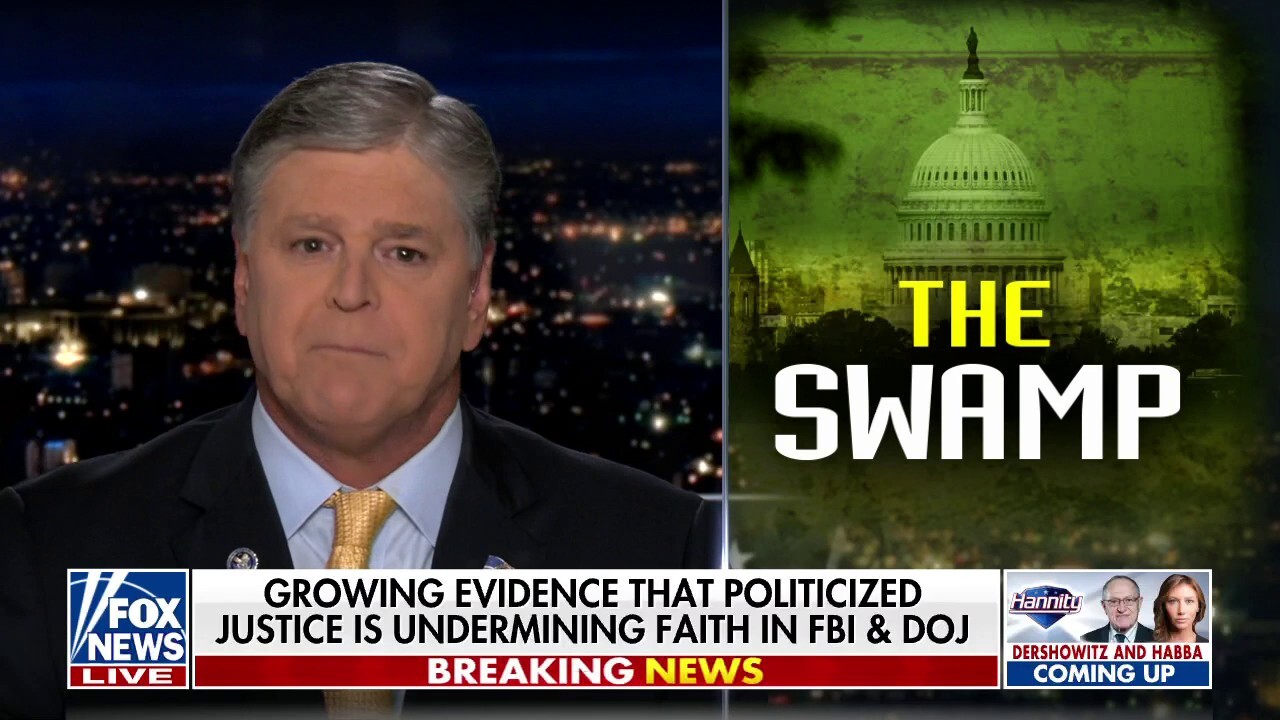 Watch the latest video at foxnews.com

HANNITY: The same anti-Trump, Washington-based FBI agents – the same exact department that conducted the Russia collusion witch hunt – just raided the president’s personal home. With a warrant from a judge who also hates Donald Trump, obtained by the Democrats in the DOJ, who also hate Donald Trump, who have been anonymously leaking salacious rumors about the investigation to the anti-Trump Democrats and the media who are also based – you got it – in Washington, D.C. This is beyond horrendous. It is corrupt. It is an abuse of power. But wait, Attorney General Merrick Garland – he promised that the DOJ is not political and that he will speak through his court filings. Court filings and a flurry of anti-Trump leaks. And there are rumblings, by the way, tonight that the DOJ absolutely, positively kept the Biden White House in the loop the entire time.

The Witch Hunt Continues!! Who Is The Judge Who Signed Of Mar-A-Lago Warrant