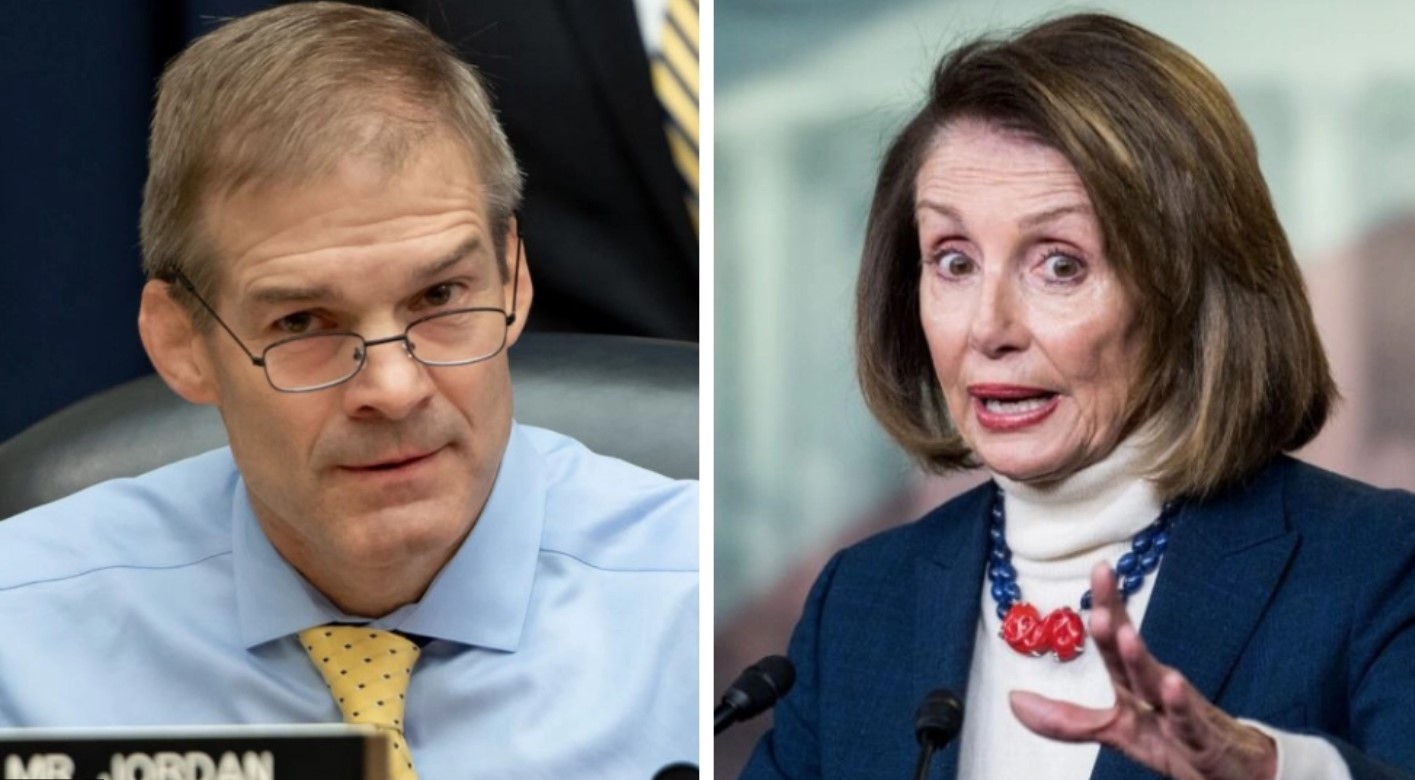 Republicans upset that several of their own members have been subpoenaed by the committee looking into the Jan. 6, 2021, incident at the U.S. Capitol Building has turned up the heat on the woman responsible for selecting the panel: Speaker Nancy Pelosi.

In February, just weeks after the riot, a group of four Republicans sent the California Democrat a letter asking why she did not do more to protect the Capitol, including requesting National Guard deployments and a bulked-up Capitol Police presence.

But Pelosi, at least publicly, did not respond to the members’ letter requesting explanations.

Instead, her hand-picked committee has issued subpoenas to several Republican members who are also vehement supporters of former President Donald Trump, which has led several of them to vow to investigate on their own if the party takes control of the chamber in the November midterms.

House Republicans, furious that five of their own have been subpoenaed by the January 6 select committee, are discussing their own plans to retaliate if they win back the majority: Issuing subpoenas to Speaker Nancy Pelosi and other top Democrats.

Several rank-and-file Republicans, likely committee chairmen and members of the party leadership, told CNN on Friday that the January 6 panel’s subpoenas to House GOP Leader Kevin McCarthy and four other Republicans create a new standard they may ultimately choose to replicate in a potential GOP majority next Congress.

At the top of the list: Pelosi, whom Republicans say they plan to target over her communications regarding security matters in the run-up to January 6 and as the riot was unfolding in the Capitol.

“I’m gonna tell you the truth: Yes, I do,” said Rep. Buddy Carter (R-Ga.) when asked if he believes Republicans should issue a subpoena to Pelosi.

“This is setting the precedent, and we’re just not gonna lie down and let this happen. There are serious questions about her role on January 6 and exactly what she did and what she didn’t do. And we need to get to the bottom of that,” he added.

Several other Republicans also told the network that there is broad support for issuing a subpoena to Pelosi, who some have speculated would retire if she lost the speakership.

“I wouldn’t be surprised if there’s a subpoena there,” said Rep. Brian Mast (R-Fla.).

CNN noted that partisanship has become better in the year since the incident.

“Since the attack, rank-and-file Democrats refuse to work with Republicans who voted to overturn the electoral results. The disdain between Pelosi and McCarthy is palpable. Tensions have bubbled up on the floor, including  [recently] when McCarthy and House Majority Leader Steny Hoyer — two men who typically maintain cordial relations — engaged in a tense interaction,” the outlet reported.

Rep. Jim Jordan (R-Ohio), who has called for an investigation into Pelosi over her role, went off earlier this year when discussing the committee approving a criminal contempt report to hold Steve Bannon in contempt of Congress.

“There’s been subpoenas issued to 11 individuals, 11 American citizens who asked the government permission on an application to hold the Trump rally,” Jordan said.

“The government granted it and now the January 6 committee petitions them to ask them questions about exercising their First Amendment right to assemble,” he added.

“And why would they subpoena me? I didn’t do anything wrong — I talked to the president,” Mr. Jordan told the Washington Post. “I talk to the president all the time. I just think that’s — you know where I’m at on this commission — this is all about going after President Trump. That seems obvious.”

“This is scary where they want to go and what they’re doing to Americans’ constitutional rights. And finally, I would ask the fundamental question, how would you expect witnesses to participate when you wouldn’t let Republicans participate in the committee? How can you do that? We know what this is about, it’s plain and simple, this is about they’ve got nothing else to talk about,” he said.