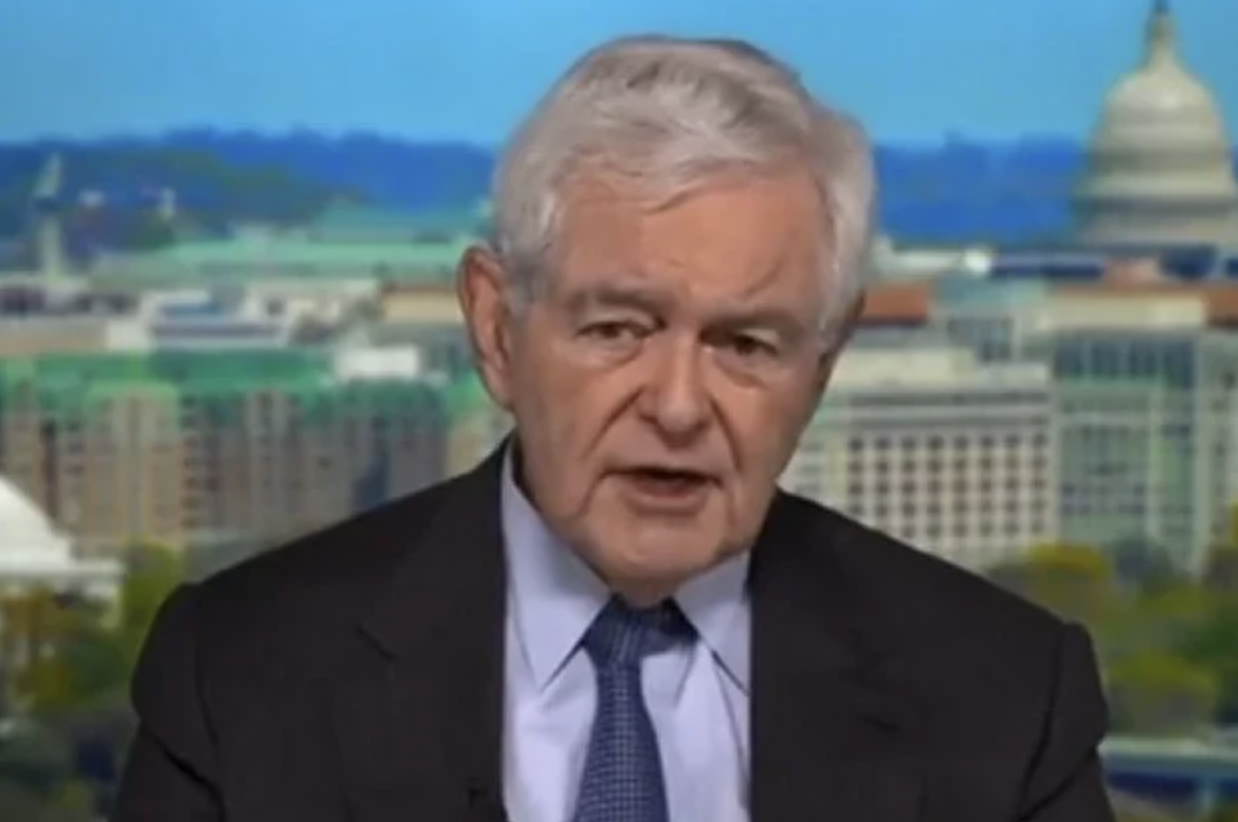 National Public Radio had on Newt Gingrich this week and things did not go well for NPR.

They obviously brought Newt on to bash Trump and Republicans but things didn’t go as planned.

Gingrich pushed back on the liberal narrative in real time, causing the host to stop and repeat certain questions.

News Busters has a partial transcript:

NPR interviewed Newt Gingrich for Friday’s All Things Considered, ostensibly to underline how successful President Biden has been. Their headline at NPR.org was “Newt Gingrich thinks the GOP needs to stop underestimating Biden.” Anchor Mary Louise Kelly couldn’t help but steer the car into the woods when Newt said the 2020 election was “rigged,” as in Twitter censorship and Zuckerbucks.

KELLY: But that has been what he has wanted to talk about – I mean, his repeated false claims about a stolen election, which I have to note you supported and talked about and spread. That did seem to fall flat with midterm voters. Is – how big a problem is that for Republicans?

KELLY: I just need to pause you there because it’s not me saying this. This is dozens of courts across the U.S. that have rejected claims of rigged elections.

GINGRICH: No, no. They rejected claims of stolen elections. Nobody ever looked at rigging.

KELLY: For the record, do you believe Joe Biden was legitimately elected president?

GINGRICH: For the record, I believe that he won under the terms that were set up, and I think that the entire elite system cheated in every way they could to defeat Donald Trump.

THEY LIED TO US: World Health Summit Member Admits COVID Lockdowns Were Political Not Scientific (VIDEO)