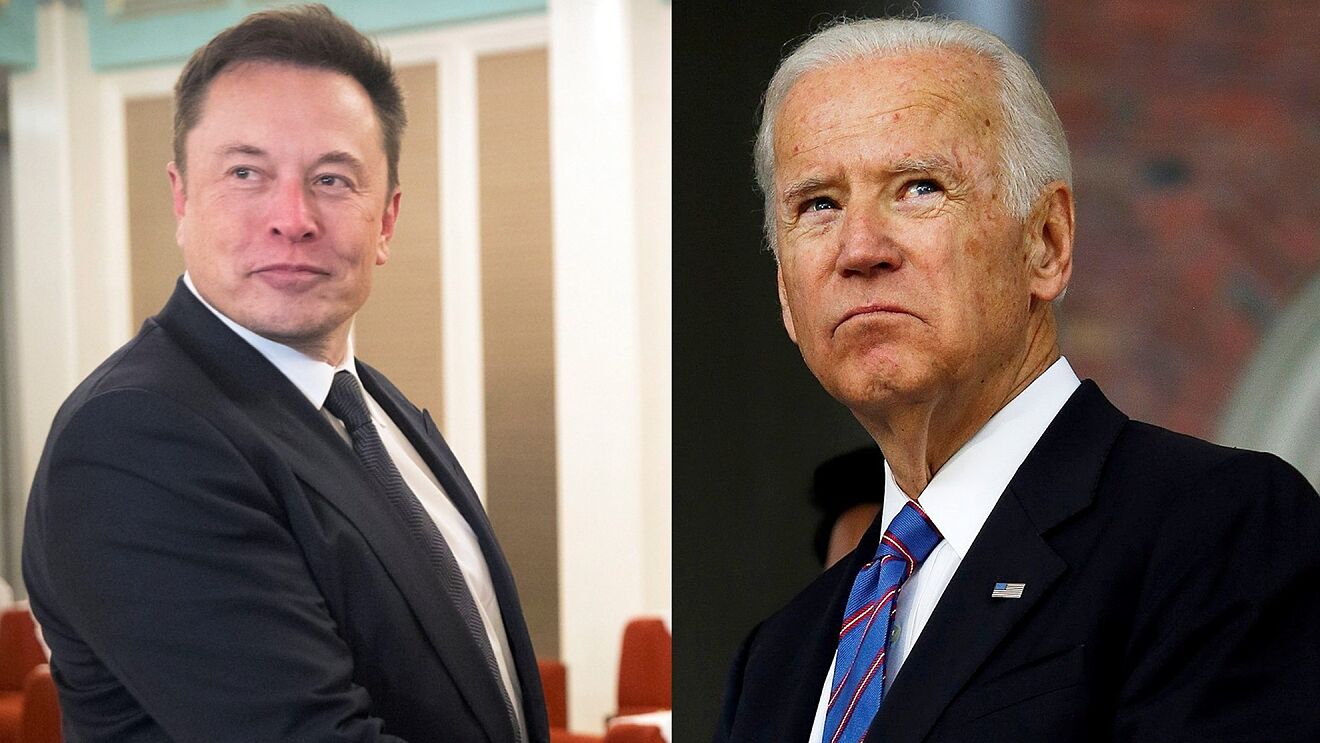 Elon Musk is calling for the release of the “client” lists of the late convicted sex offender Jeffrey Epstein.

In a series of recent tweets, the mega-wealthy Tesla CEO, who is in the process of buying social media platform Twitter, hit back hard at an MSNBC host who derided him as a “petulant and not-so-bright billionaire.

Musk first dredged up NBC’s own recent, high-profile embarrassments. And when a supporter chimed in to slam the mainstream media’s priorities in general, Musk raised the critical, unanswered question about Epstein and Ghislaine Maxwell, Epstein’s partner in crime.

“Where is their client list?” Musk tweeted. “Shouldn’t at least one of them go down?”

The tweet was part of a thread sparked when MSNBC’s Medhi Hasan went on a rant against Musk , claiming his prospective purchase of Twitter would put the platform in the hands of the “far right.”

“We are living through an unspeakably dangerous moment,” Hasan said. “The pro-QAnon, pro-neo-Nazi faction of the Republican party is poised to expand dramatically come the midterms.

“We’re just two years away from Donald Trump very possible reseizing executive power. If that happens, we may look back on this .. as a pivotal moment, when a petulant & not-so-bright billionaire casually bought one of the most influential messaging machines & just handed it to the far-right,” Hasan said.

Musk wasn’t taking that at all.

That’s when one of Musk’s Twitter followers hopped in to bring up Maxwell’s case. The Twitter user noted that the media veered away from making Maxwell’s trial a main event and instead focused much more on other minor stories, like Will Smith slapping Chris Rock at the Oscars.

And as Fox News reported in December, Twitter itself suspended one user account that was providing detailed Maxwell trial coverage to more than a half-million followers.

“It is also ‘interesting’ that the account tracking the Ghislaine Maxwell’s trial got banned when it gained traction. Lovely people indeed,” @RationalEtienne tweeted.

Musk then tweeted his call for the list of Epstein clients to be released.

Epstein, who already had a record as a sex offender stemming from a controversial 2008 plea deal, died in 2019 in a federal jail cell in New York City while awaiting trial on sex trafficking charges. He can no longer be held legally accountable after what was officially ruled a “suicide,” even though many doubts remain about whether Epstein was actually responsible for his own death.

In fact, Musk made a joking reference to it in his Twitter thread.

But the legal battle over Maxwell’s part in the whole sordid affair is still playing out.

Maxwell was convicted of sex trafficking in December.

In light of Maxwell’s conviction, Musk has a point.

More importantly, Musk’s question brings up the bigger question of “why are we not hearing more about Maxwell these days?”

Instead of intensely covering the woman who has been found guilty of one of the most horrendous crimes, in situations that could well implicate some very influential people, too many voices in the mainstream media, like Hasan, want to go after Musk, instead, and focus on him as some sort of monster.

The mainstream media clearly doesn’t want to go after any clients of Epstein and Maxwell’s, since the pair’s liberal-leaning social circle included big-name politicians like former President Bill Clinton and celebrities like Britain’s Prince Andrew and Microsoft co-founder Bill Gates.

Instead most news outlets, pundits and commentators will content themselves with going after targets like Musk, Republicans at large, and anyone willing to be an outspoken critic of big media.

It’s lazy. It’s vindictive. And social media giants and the corporate gatekeepers of American news have gotten away with it for far too long.

But Musk isn’t letting it go.