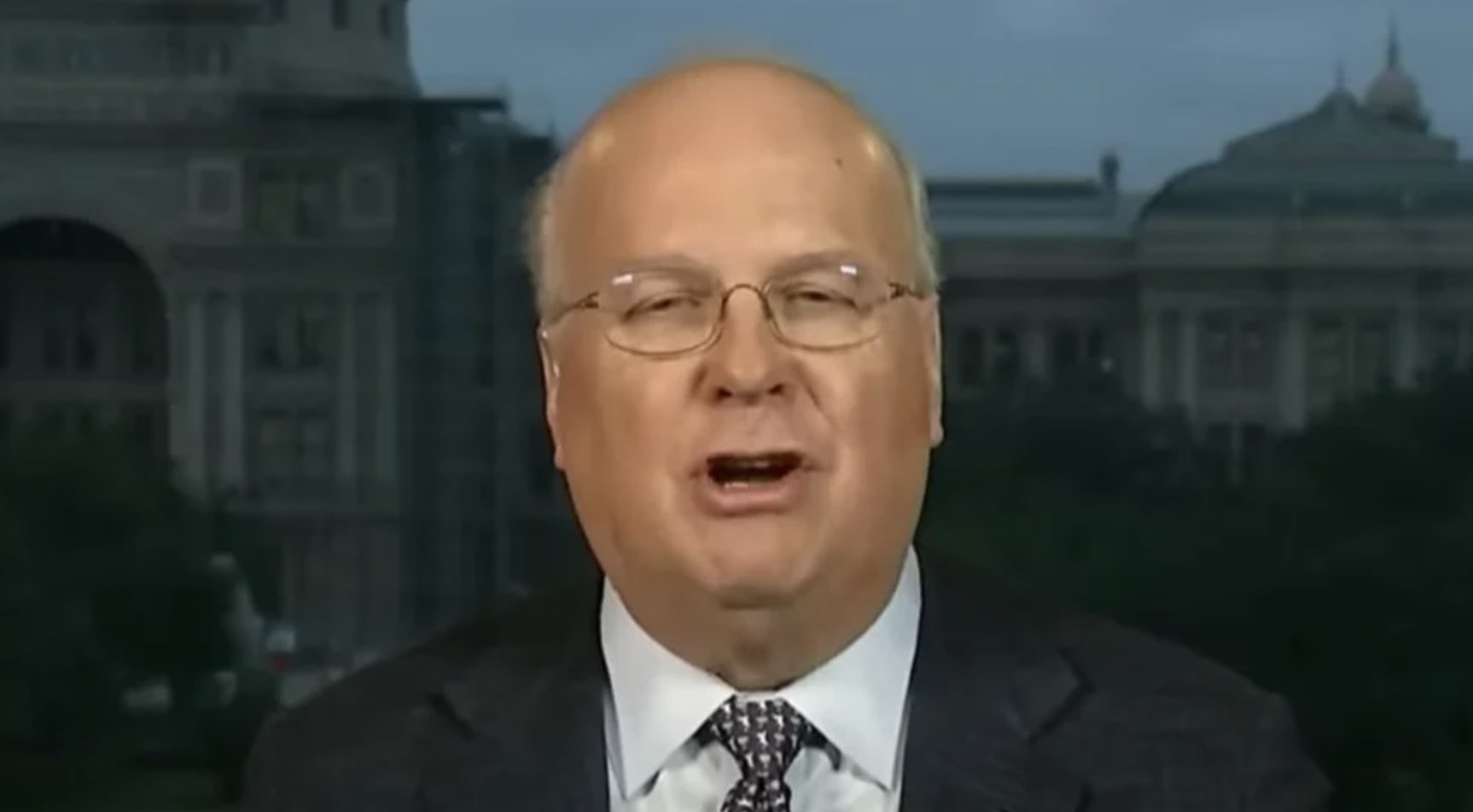 What an awful person.

How long will it take the Republican Party brass to admit that Democrats are not winning fair contests? Where is Karl Rove in Arizona? Is he blaming Trump for that? How many more elections must be lost to the America-hating left before GOP officials wake up? It makes you wonder if Karl Rove is in on it?

And Rove held a fundraiser in 2021 for Never-Trumper Adam Kinzinger who sat on the unconstitutional Jan. 6 Committee.

Meanwhile, President Trump gave up his time and money to crisscross the US to campaign for dozens of Republican candidates.

Karl Rove has a lot of nerve.

Karl Rove, a senior White House adviser during the Bush Jr. presidency, squarely put the blame on Donald Trump for the GOP not taking the Senate and falling short of the predicted ‘red tsunami’ in the 2022 midterms.

The top GOP strategist explained on the Cats Roundtable radio show that Republican voters didn’t vote a straight red ticket because there were candidates endorsed by Trump for which they couldn’t in good conscience cast their ballot.

‘We had a lot of candidates, who, at the end of the day, Republicans… couldn’t vote for,’ Rove told host John Catsimatidis.

‘The reason was we ended up with some knuckleheads who were endorsed by President Trump without proper vetting,’ he continued.

Rove, who was former President George W. Bush’s deputy chief of staff, listed some examples of candidates that Trump endorsed who he deemed unelectable.

JUST IN: Joe Biden’s “Pup Handler” Sam Brinton OUT at Department of Energy Over Luggage Theft 

The World Health Organization, Johns Hopkins, and Bill Gates Just Conducted Another Pandemic Simulation — This Time The Virus Is Deadlier And Targets Children