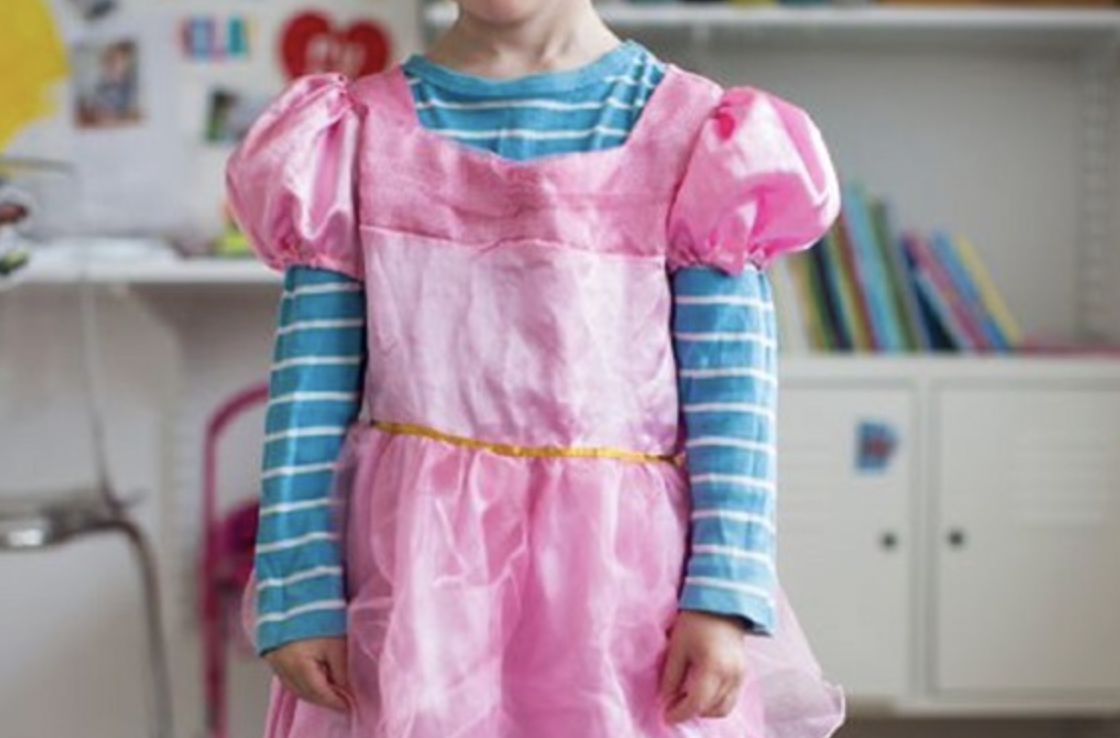 A particular incident that happened at Hunterdon Central Regional High School in Flemington, New Jersey takes this grooming to the extreme.

Chaya Raichek ( Libs of Tiktok) revealed Thursday that the student group P.U.L.S.E (People Understanding Love Serves Everyone) secretly held a drag show on October 27th. The performance took place on school property in secret and was the brainchild of demented faculty advisor Heather Baldwin. She then sent an email inviting fellow school staffers to watch the kids perform in front of them. Here is the invitation:

The school took great pains to ensure no parents, uninvited students, or other adults could attend.  But they DID invite a drag queen to take part in the festivities. From Raichek:

“Although not all faculty were invited, nor were parents, or fellow students, the club did manage to have a professional drag performer at the event as well.

The students were taken out of class to prepare for the secret show where, according to one witness, “a teacher stood watch outside the door to the theatre while the show was going on to ensure those not invited would not enter.”

The Flemington Board of Education decided to hold a public meeting last Monday focusing on the drag show. Several members of the community demanded to know why minors were performing in drag secretly for adult pleasure. As one can see in the below video, the parents were especially enraged:

Despite the parental concerns, other participants viewed the child exploitation as wonderful. The school psychologist, off all people, said he was “consistently impressed” by the support of the pulse club and the drag show. Would you trust such an individual to counsel your child?

The school superintendent ran scared in response to the public pressure. Fortunately, people can still contact him via the school website.

The radical left will continue to invent new ways to exploit our youth for their own prurient interests. Vigilant individuals, however, possess the power to punch back.