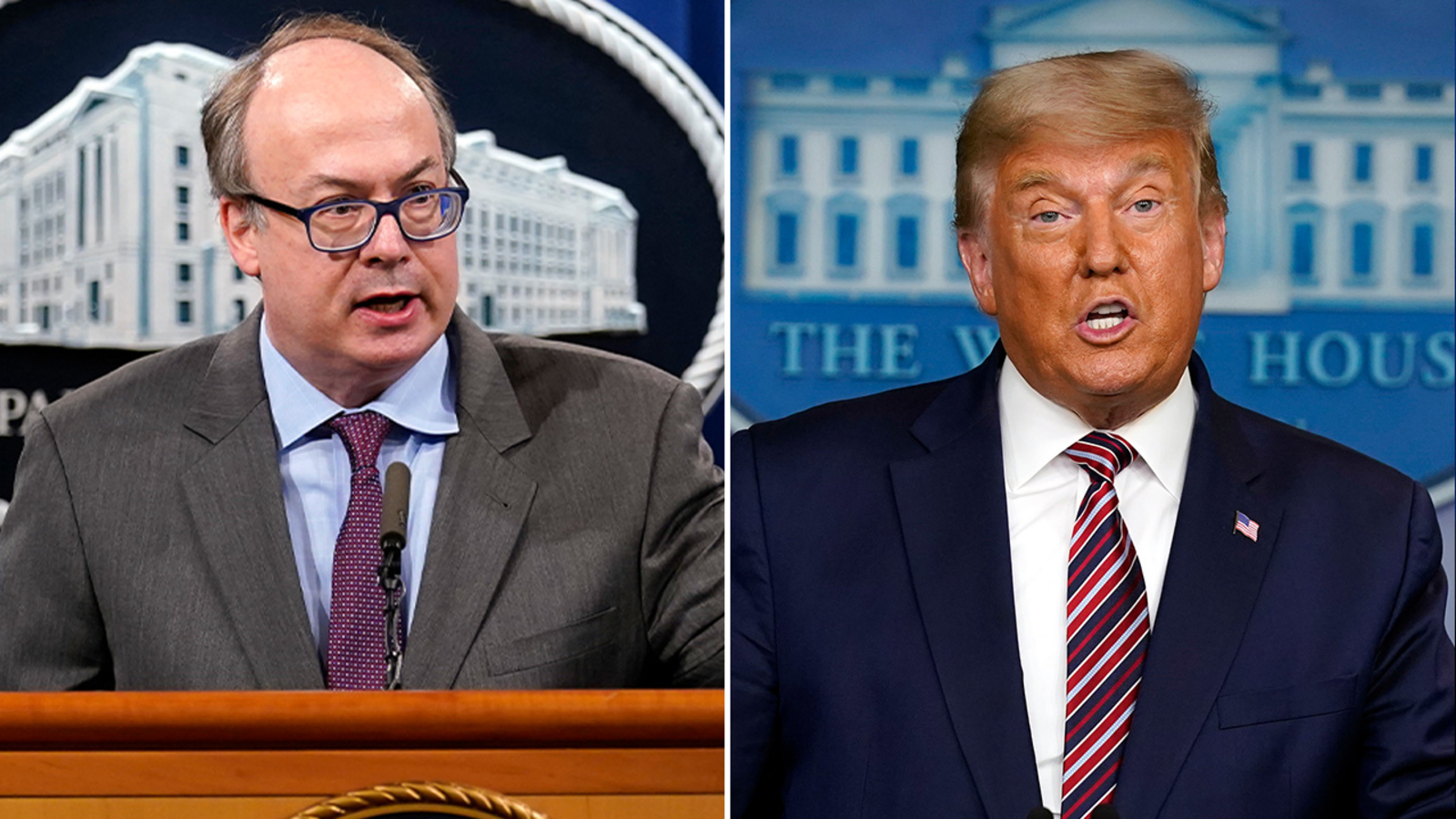 The former Trump administration official who was maligned during a House of Representatives meeting this week and whose home was reportedly raided spoke out on June 23.

Jeffrey Clark, an environmental lawyer in the Department of Justice (DOJ) during the Trump administration, attempted to investigate allegations of election fraud at the behest of former President Donald Trump, triggering pushback from many in the DOJ, including then-acting Attorney General Jeffrey Rosen. He also penned a letter to the Georgia legislature asking lawmakers to convene a special session and consider appointing a different slate of electors.

“Jeff Clark met privately with President Trump and others in the White House and agreed to assist the president without telling the senior leadership of the department who oversaw him,” Rep. Liz Cheney (R-Wyo.), vice chair of the House panel investigating the Jan. 6, 2021, breach of the U.S. Capitol, said during Thursday’s hearing.

Cheney was speaking a day after federal agents reportedly raided Clark’s home on June 22. Spokespersons for the DOJ and the U.S. Attorney’s Office for the District of Columbia did not respond to requests for comment.

“Yesterday at about just before 7 a.m., there was loud banging at my door, insistent banging,” Clark said on Fox News’s “Tucker Carlson Tonight,” speaking for the first time since the raid.

“So I just rushed down as fast as I could. I quickly figured out you know that there were agents there. I opened the door and asked for the courtesy to be able to put some pants on and was told no, you got to come outside. So I came outside. They swept the house, eventually they let me go back inside and put the pants on,” he added.

Clark decried what happened as a “weaponization” of the DOJ.

“I think this is highly politicized,” he said, adding later: “with the hearing that was pointed at me and targeting me today with, you know, the special audience member of Sean Penn. So, you know, this is Hollywood, you know, the very next day, you know, it looks highly coincidental and Tucker, you know, I just don’t believe in coincidences.”

Clark now works for the Center for Renewing America, started by former Trump administration director of the Office of Management and Budget Russ Vought.

“The new era of criminalizing politics is worsening in the US. Yesterday more than a dozen DOJ law enforcement officials searched Jeff Clark’s house in a pre dawn raid, put him in the streets in his pjs, and took his electronic devices,” Vought wrote on Twitter.

“All because Jeff saw fit to investigate voter fraud. This is not America, folks. The weaponization of govt must end. Let me be very clear. We stand by Jeff and so must all patriots in this country.”

“He repeatedly said to the president that if he was put in the seat, he would conduct real investigations that would in his view uncover widespread fraud. He would send out the letter that he had drafted and that this was a last opportunity to sort of set things straight with this defective election and that he could do it. And he had the intelligence and the will and the desire to pursue these matters in the way that the President thought most appropriate,” said Richard Donoghue, the former acting attorney general.

Trump said on Truth Social, his social media platform, that the hearing featured “lies and innuendo,” while lamenting the lack of cross-examination since the only Republicans on the panel are aligned with Democrats against him.

Liberals Turn Against Liz Cheney After Her Statement!!