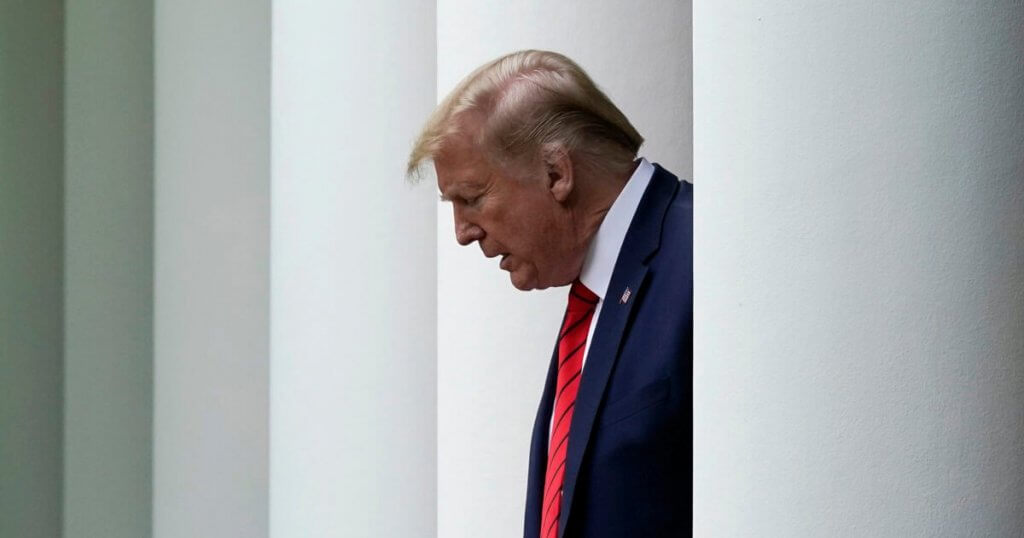 A former Obama administration ambassador Friday pleaded guilty to two misdemeanor charges after not disclosing he was lobbying for Qatar.

Richard Olson, who retired in November 2016 after 34 years as a career diplomat, held a number of high-level positions in the Middle East.

He was U.S. Ambassador to the United Arab Emirates from 2008 to 2011 and Ambassador to Pakistan from 2012 to 2015. He was former President Barack Obama’s Special Representative for Afghanistan and Pakistan (SRAP), filling that post until his retirement.

Federal prosecutors allege that while Olson was still Ambassador to Pakistan, he agreed to represent a Pakistan business owner. That Pakistani businessman introduced him to a businessman from Bahrain. The Pakistani businessman, on January 27, 2015, bought a first-class ticket for Olson to travel from New Mexico to London. The businessman further paid for Olson’s stay at a luxury hotel in London. Prosecutors claim the airfare was worth $18,500, and the hotel stay bumped the total compensation to the former ambassador to more than $19,000.

Olson did not disclose the payments he received to attend the London business meeting with the two Middle Eastern men. That failure to disclose payments resulted in the first federal misdemeanor charge against him.

The other misdemeanor charge stemmed from an elaborate scheme to lobby Obama and Trump administration officials on behalf of Qatar. The Middle Eastern country initially wanted help getting a preclearance facility at Doha International Airport.

Airplane flights originating at precleared airports, approved by the Customs and Border Protection (CBP) agency, were allowed to fly directly from that airport to more than 160 U.S. cities. Olson was helping with that in January 2017, shortly after retiring from the State Department.

In the Summer of 2017, Qatar was accused of harboring and/or promoting terrorism and was subject to a blockade by neighboring Arab countries. In June 2017, the U.S. House of Representatives introduced H.R. 2712 that placed sanctions on certain terror supporters. The resolution identified Qatar as funding the Hamas terrorist group.

On June 28, 2017, prosecutors allege Olson met in Washington, D.C., with the businessman, a Qatar government official and several U.S. Representatives. The purpose of the meeting was convincing U.S. lawmakers to support Qatar rather than its regional rivalries.

By lobbying on behalf of Qatar, the former ambassador violated a federal law banning “revolving door” arrangements. It specifically prohibits senior administration officials from lobbying government officials for one year after they leave U.S. government service.