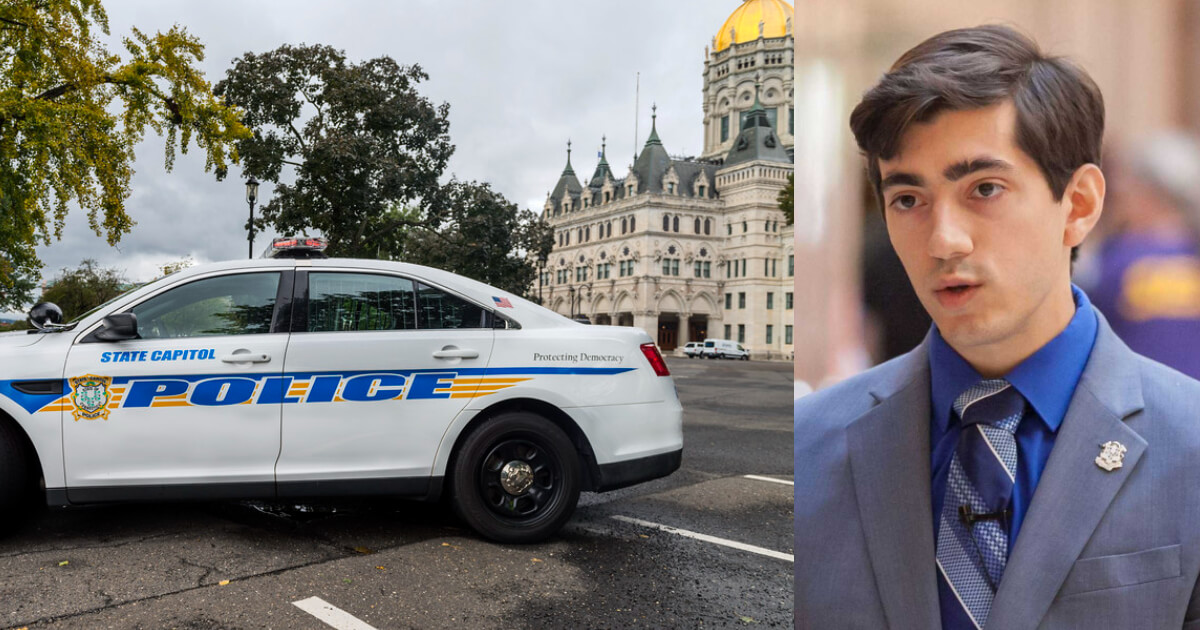 The Department of Justice (DOJ) reports that a former Connecticut state representative has pled guilty to stealing $1.2 million in COVID relief funds.

Former Rep. Michael DiMassa (D) offered his guilty plea on Tuesday. He is charged with three counts of wire fraud and conspiracy for reportedly appropriating funds from West Haven, Connecticut.

A press release noted that DiMassa allegedly conspired with his wife, Lauren, who was paid approximately $148,000 for services she “never provided.”

The DOJ contends that DiMassa and John Bernardo, a former business partner, created Compass Investment Group, LLC in January 2021 to bill the city’s health department for services that were never rendered.

NBC Connecticut reported that Bernardo has pled guilty to conspiracy to commit fraud.

The DOJ press release states that the Compass Investment Group was paid $638,783.70 for services not performed. The DOJ also reports that DiMassa worked with another person to reportedly submit fraudulent invoices exceeding $431,000.

According to the press release, DiMassa reportedly used his position as a state representative and aid to the West Haven City Council to approve COVID-related expenditures for personal gain. Reportedly, DiMassi gambled away much of the funds but has agreed to pay over $1.2 million in restitution.

If convicted, DiMassa could face up to 30 years in prison for each of the three counts of theft.

“Hopefully now that Mr. DiMassa and two others have pleaded guilty…the city of West Haven will be able to move forward.”

Capitol Police Cameras Caught Break-In at Pelosi Home, But No One Was Watching