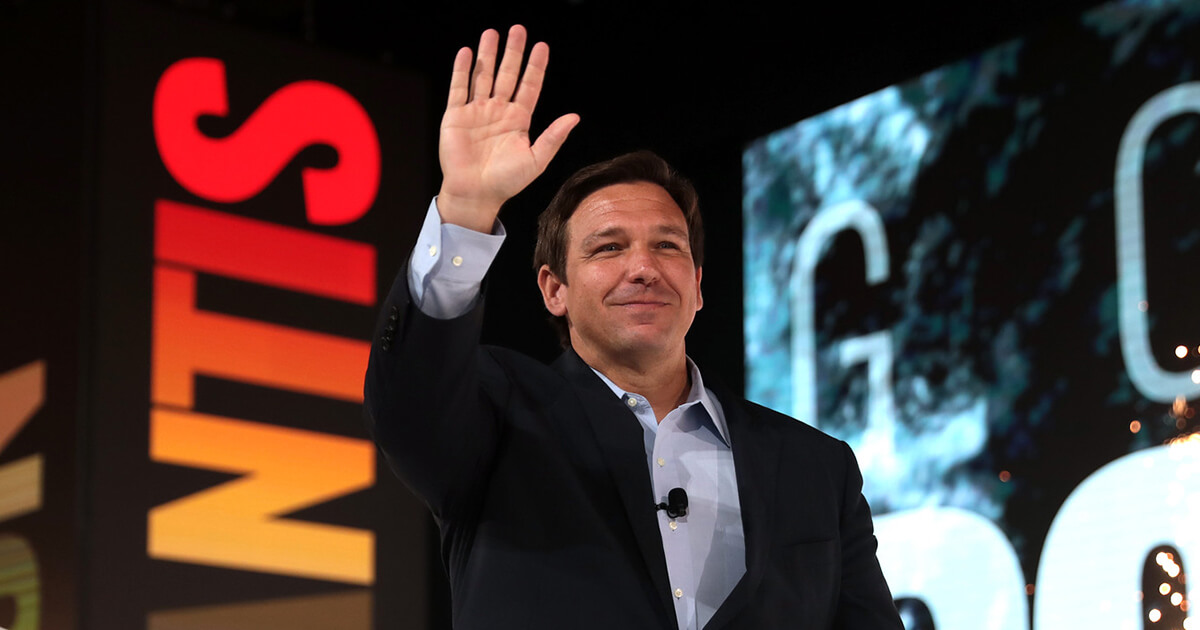 This is an excerpt from The Washington Examiner.

A federal judge ruled Florida Gov. Ron DeSantis (R) won’t have to testify over his decision to suspend a Hillsborough County prosecutor for violating the state’s abortion law, though the ruling may be reexamined during the trial set to begin next week.

The Florida governor suspended Andrew Warren from his job in August based on the prosecutor’s public vows to not follow certain abortion-related laws, specifically the state’s recently enacted ban on such procedures after 15 weeks of gestation. Warren sued later that month, alleging his free speech rights were violated and that the suspension was politically charged.

DeSantis announced the suspension of Warren, a Democrat, during a live televised press conference at a time when he was seeking re-election during his gubernatorial campaign. His press secretary at the time posted to social media ahead of the suspension to “Prepare for the liberal media meltdown of the year.”

Documents filed in advance of the upcoming trial show how the governor’s administration planned media coverage over the suspension.

A memo crafted by a former law clerk outlined some of the “benefits” and “drawbacks” of various decisions, such as whether to suspend Warren or let him stay in office. The memo also suggested that the prosecutor’s “profile” might increase if there was a political fight over the suspension, mentioning phrases like: “a leftist prosecutor is removed from a position of power.”

In September, U.S. District Judge Robert Hinkle rejected a motion to reinstate Warren while his lawsuit continued. Hinkle also agreed to put the litigation on a fast-track to schedule the trial to begin on Nov. 29.

Ahead of the trial, one unresolved matter has been whether the governor or his Chief of Staff James Uthmeier would be required to make an appearance. Warren’s counsel argues they may need to call DeSantis in order to obtain an explanation as to why he suspended Warren.

CROOKS AND LIARS: Maricopa County Moves Election Certification to ONE HOUR Before They Were Subpoenaed to Cough Up Election Records