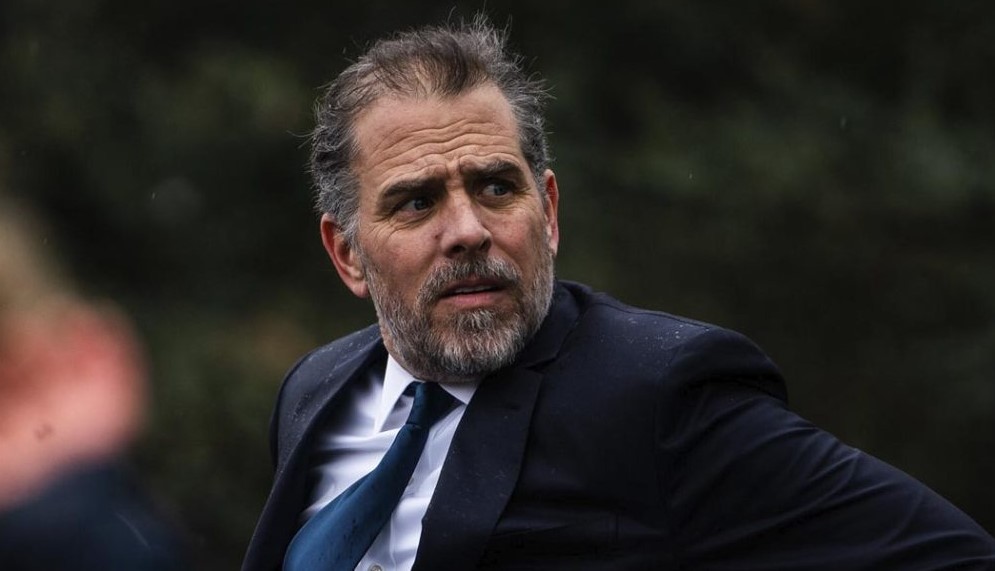 FBI whistleblowers allege that the Bureau’s leaders ordered agents not to investigate Hunter Biden’s laptop, according to a letter Wisconsin Republican Sen. Ron Johnson sent to Department of Justice Inspector General Michael Horowitz asking that he investigate the matter.

Prior to the 2020 presidential election, some of the content of a laptop belonging to President Joe Biden’s son, Hunter Biden, became public and appeared to show damaging information on the then-presidential candidate. Media outlets derided the laptop as misinformation or Russian disinformation at the time.

“After the FBI obtained the Hunter Biden laptop from the Wilmington, Del. computer shop, these whistleblowers stated that local FBI leadership told employees, ‘you will not look at that Hunter Biden laptop’ and that the FBI is ‘not going to change the outcome of the election again,”‘ the letter, which the Daily Mail obtained, reads.

“I hope you understand that the longer your office stands on the sidelines and delays investigating the FBI’s actions, the harder it will be for you to uncover the truth and hold individuals accountable for wrongdoing,” Johnson continued.

Then-FBI Director James Comey announced in 2016 that the Bureau was reopening its investigation into former Secretary of State Hillary Clinton prior to the presidential election, a move many critics said affected the race’s outcome.

“While I understand your hesitation to investigate a matter that may be related to an ongoing investigation, it is clear to me based on numerous credible whistleblower disclosures that the FBI cannot be trusted with the handling of Hunter Biden’s laptop,” Johnson further wrote.

The FBI announced earlier this month that it was “aggressively pursuing” its investigation into the laptop.

Bureau leaders have faced significant allegations of political bias, even prior to the early August raid on former President Donald Trump’s Florida estate.

Former Washington Field Office Assistant Special Agent in Charge Timothy Thibault faced allegations that he withheld the partisan nature of evidence from senior DOJ officials to secure their approval for an investigation of Trump. Moreover, he reportedly worked to falsely discredit evidence against Hunter Biden. Thibault has been reassigned following the allegations.

Protestor Interrupts Biden’s Rally With MAJOR Chant!! It is The TRUTH!!

BOOM!! Megyn Kelly DESTROYS Dr. Fauci Over His Latest Statement!! THIS IS BIG!!