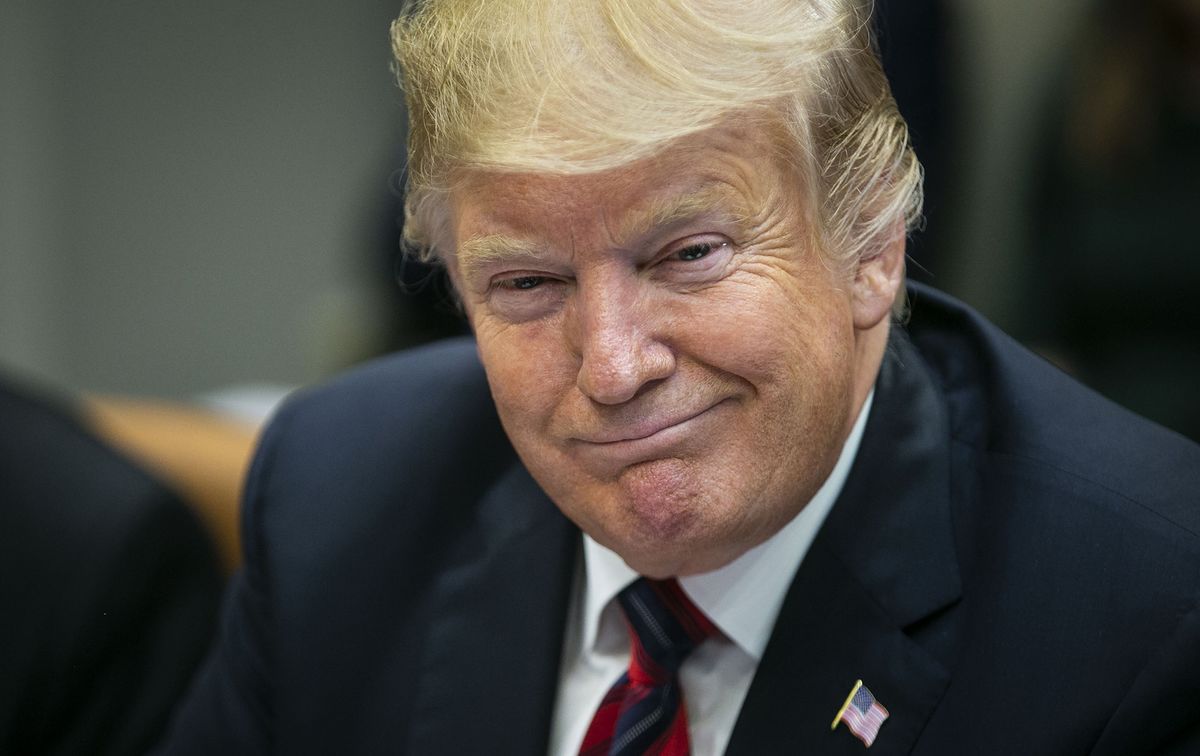 Former Arkansas State Senator Jon Woods was the first elected official in the state to endorse President Trump in 2016.

Yesterday, the lead FBI Agent in his case plead guilty to destroying exculpatory evidence that could have proven Woods’ innocence.

“In a plea deal filed Wednesday, a former FBI agent pleaded guilty to paying a business to “wipe” his computer to make the hard drive unavailable for forensic examination.

According to court documents, former agent Robert Cessario was charged with “corrupt destruction of record in an official proceeding” in connection to the corruption trial of former state Sen. Jon Woods of Springdale.

JON WOODS STILL SITS IN PRISON EVEN THOUGH THE CORRUPT DOJ AND CORRUPT FBI HAVE NOW ADMITTED THEY FRAMED AN INNOCENT MAN BY DESTROYING EVIDENCE.

Woods obtained funds for a Christian school in Arkansas and the government alleged that the donation to the school was a form of fraud because it was collected under false pretenses. The case against Woods was the Department of Justice’s favorite trick: using the word ‘fraud’ to apply to any financial transaction they don’t like.

The Court has known about the illegal destruction of evidence the entire time. Woods’ appeal to the 8th Circuit of Appeals before appellate judges Jane Kelly, an Obama appointee, Michael J. Melloy, a Bush Sr. appointee, and Jonathan A. Kobes, a Trump appointee, case# 18-3057 on October 16, 2020, was denied even though the appellate court knew that the FBI destroyed relevant evidence on purpose.

Here are the details of the FBI trying to destroy relevant evidence in the Woods case:

They Removed The Bible From The School Library!!