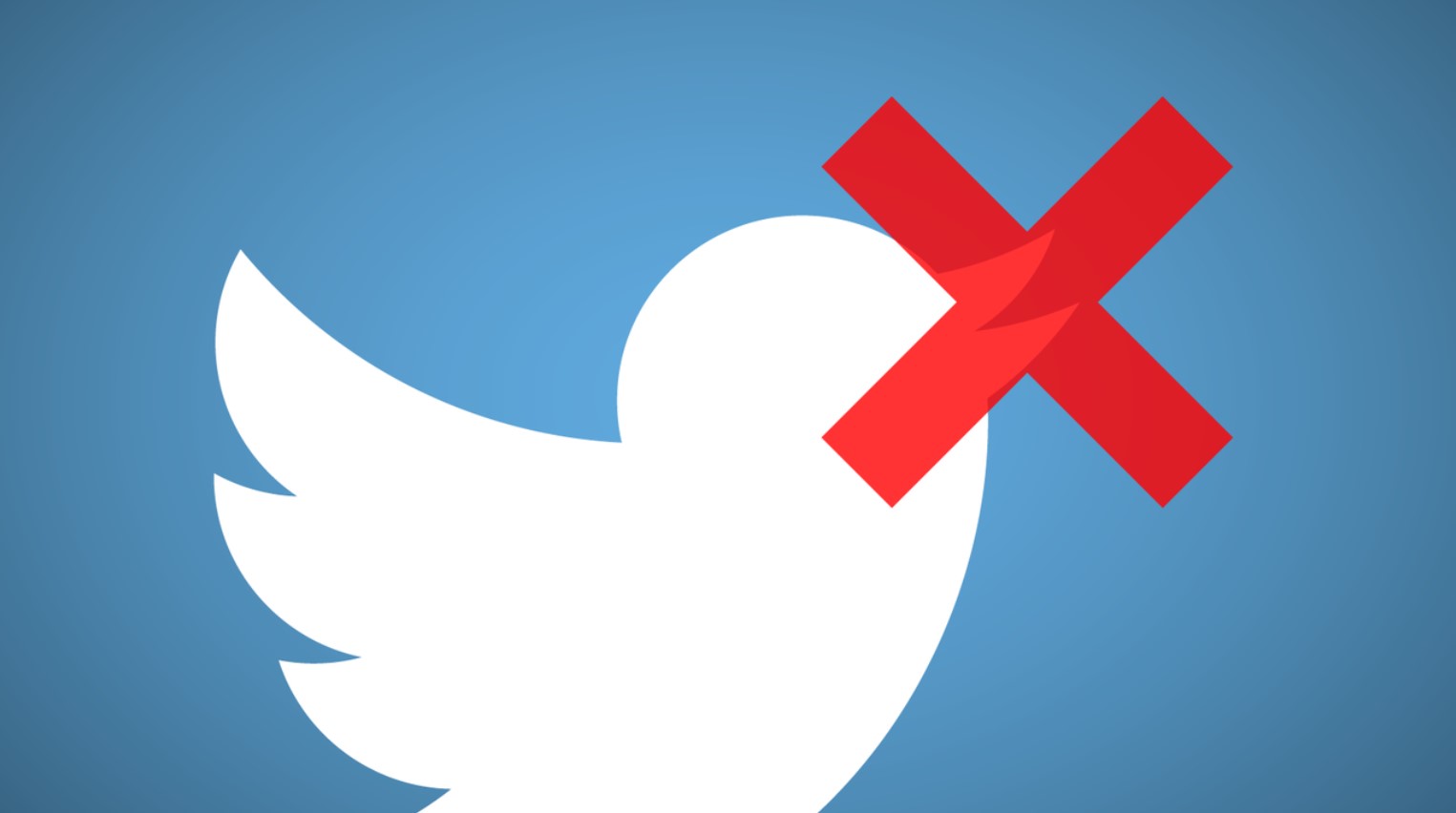 PatriotTakes, which has more than 400,000 followers on Twitter, claims to “combat right-wing threats” to democracy by “research[ing], monitor[ing], and expose[ing] the extremism and radicalization of the far-right across the darkest parts of the internet.”

In other words, the account solely exists to dig up dirt by way of selectively editing clips and taking things out of context to whip up the hysterical cancel mob – aka. the woke ‘hitman.’ What we really see is that PatriotTakes is being used as a propaganda tool to circulate disinformation and create violent division against America First Republicans.

Throughout its existence, PatriotTakes has been propped up and aided by the powers that be, which has allowed it to amass a massive following online. The anonymous account is regularly cited by mainstream media outlets in an effort to promote its content and it recently began accessing massive amounts of capital after starting fundraising through its own Political Action Committee (PAC). Since April 2021, PatriotTakes has been soliciting donations via the radical Left’s ‘ActBlue’ platform, which “enables left-leaning nonprofits, Democratic candidates, and progressive groups to raise money from individual donors on the Internet by providing them with online fundraising software.”

The move to establish itself with fundraising capabilities allowed Kyle Clifton to search through FEC records for the PatriotTakes PAC and uncover the face behind the anonymous Twitter account – PAC treasurer Amy Wills Gray of Michigan.

Amy Gray is no stranger to running these types of organizations as she is listed as a treasurer for over half a dozen different Democrat Super PACs, all of which are registered to the same small town PO Box in her hometown.

As part of her work, Gray transacts millions of dollars in dark money deals through these PACs. For example, she received over a quarter-million dollars in donations from two of the most notorious dark money donors, George Soros and Amy Goldman Fowler.

Additionally, Gray’s ‘OpenSecrets’ employment history reveals deep ties to the Clintons. She worked alongside Hillary for over a decade through her PAC work and even under direct employment.

In addition to running PatriotTakes, Gray is currently in charge of the Super PAC ‘Ready For Hillary‘ where, interestingly, they made zero expenditures for or against any candidate.

Instead, expenses went solely towards salaries and consulting. This raises the question of money laundering and misappropriation of PAC funds.

Gray also runs a consulting firm, Gray Consulting LLC, which is established out of her home in Macomb, Michigan. She utilizes this LLC as a funnel from her PAC donations so that she can pay herself a salary for “consulting expenses.”

Unfortunately for Amy, with equipment and research costs, the donations that PatriotTakes brings in from individuals are not enough to sustain the organization.

To combat this Amy works directly with her husband Barry Gray to help fund her PatriotTakes operation out of pocket. Barry is a senior director of client services for Impellam Group. Impellam handles the hiring process and talent scouting for several different companies striving to be “the world’s most trusted staffing company.” Her and her husband abuse this position of power to hire direct PatriotTakes followers with extreme left-leaning idealogy into well-paying positions throughout America.

A quick Google search will reveal why Amy wishes to hide behind the scenes of an anonymous Twitter account. Amy’s father is a proud conservative and published author. Despite being a retired FBI agent, John Wills is strongly outspoken as a pro-life, pro-gun, pro-Trump, anti-mask, nationalist.

In conclusion, there is a lot to unpack regarding Amy Gray, the face of PatriotTakes but there is even more to be known about the ones pulling the strings behind the scenes to push this divisive ideology.

WAYNE ROOT: When Will GOP Leadership Come Out and Say It? Biden is a Traitor. He Must be Impeached, Then Indicted for Treason.