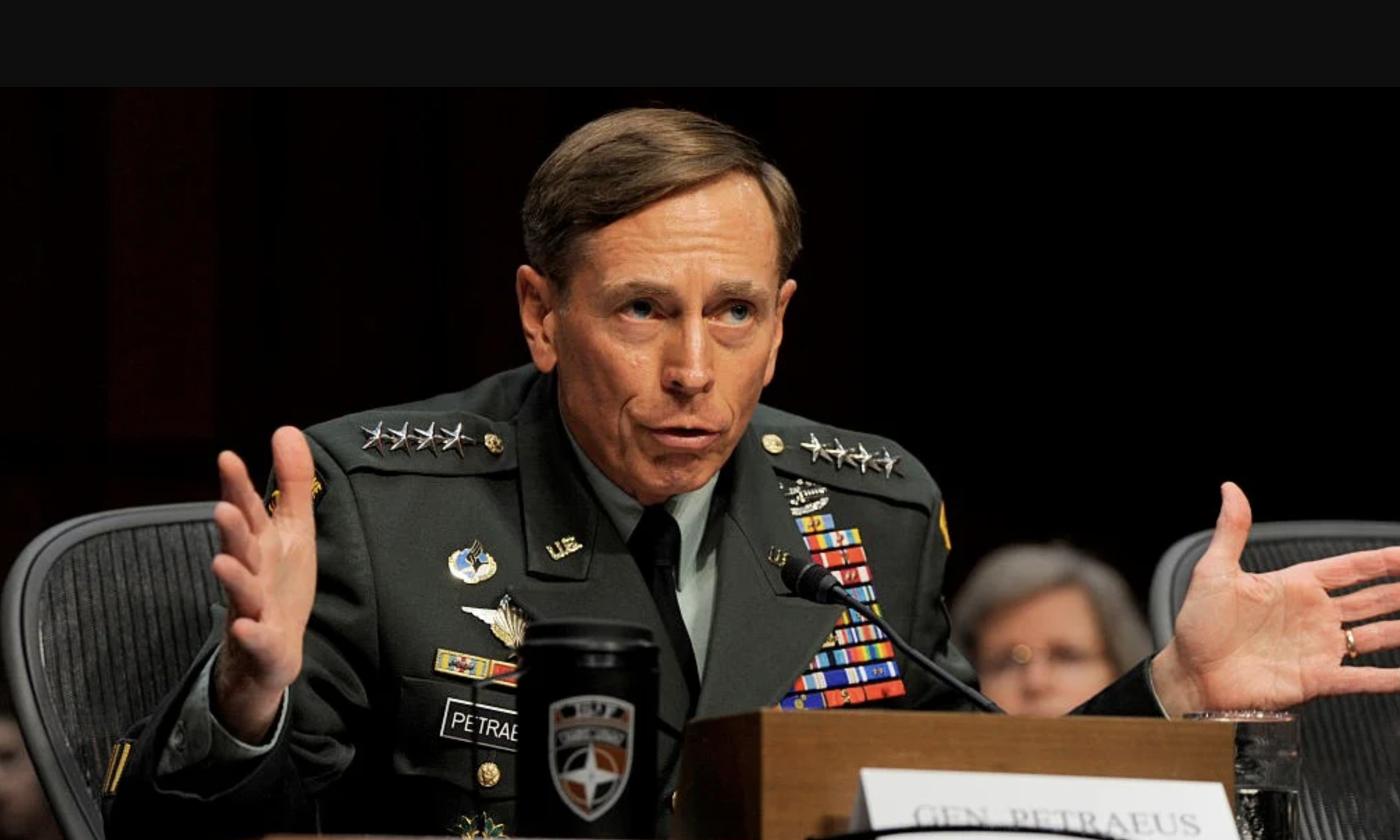 That’s why they hated President Trump. He refused to start any new wars for the washed-up generals to blow up young bodies.

On Saturday in an interview with L’Express from France, David Petraeus stated a “multinational force” led by the US may intervene in Ukraine.

“We are talking about the intervention of the North Atlantic Alliance in the event of an attack on one of the NATO members. But it is necessary to consider the option of using not NATO forces in Ukraine, but multinational forces that have nothing to do with NATO,” Petraeus said.

“This is a different situation. There is no need to draw red lines in terms of an attack on any NATO country in order to talk about the operation of the 5th article of the charter. You can also respond to challenges as a multinational force led by the United States,” he added.

David Petraeus was the former general of the American army, commander of the International Assistance and Security Force in Afghanistan between 2010 and 2011 and director of the CIA from 2011 to 2012.

RT has more on the conservation:

Washington might form a new coalition of the willing in such a scenario and use it instead of NATO, Petraeus, who also briefly served as the CIA director, believes.

Russia could take some actions in Ukraine that would be “so shocking and so horrific” that it would prompt a response from the US and other nations, he said, adding that they “might react in one way or another, but as a multinational force led by the US and not as a NATO force.”

The military alliance would still likely be bound by its treaty and would only join the conflict if Article 5 is invoked, i.e. if one of its members is attacked, the general believes. Petraeus also said that Moscow is not interested in escalating the conflict and turning it into a global war. A wider conflict is “the last thing” Russian President Vladimir Putin needs right now, he added.

BOOM! Kari Lake: “Mitch McConnell Needs to Wake Up – Republican Party is Not About Elites Like Mitch in DC” (VIDEO)