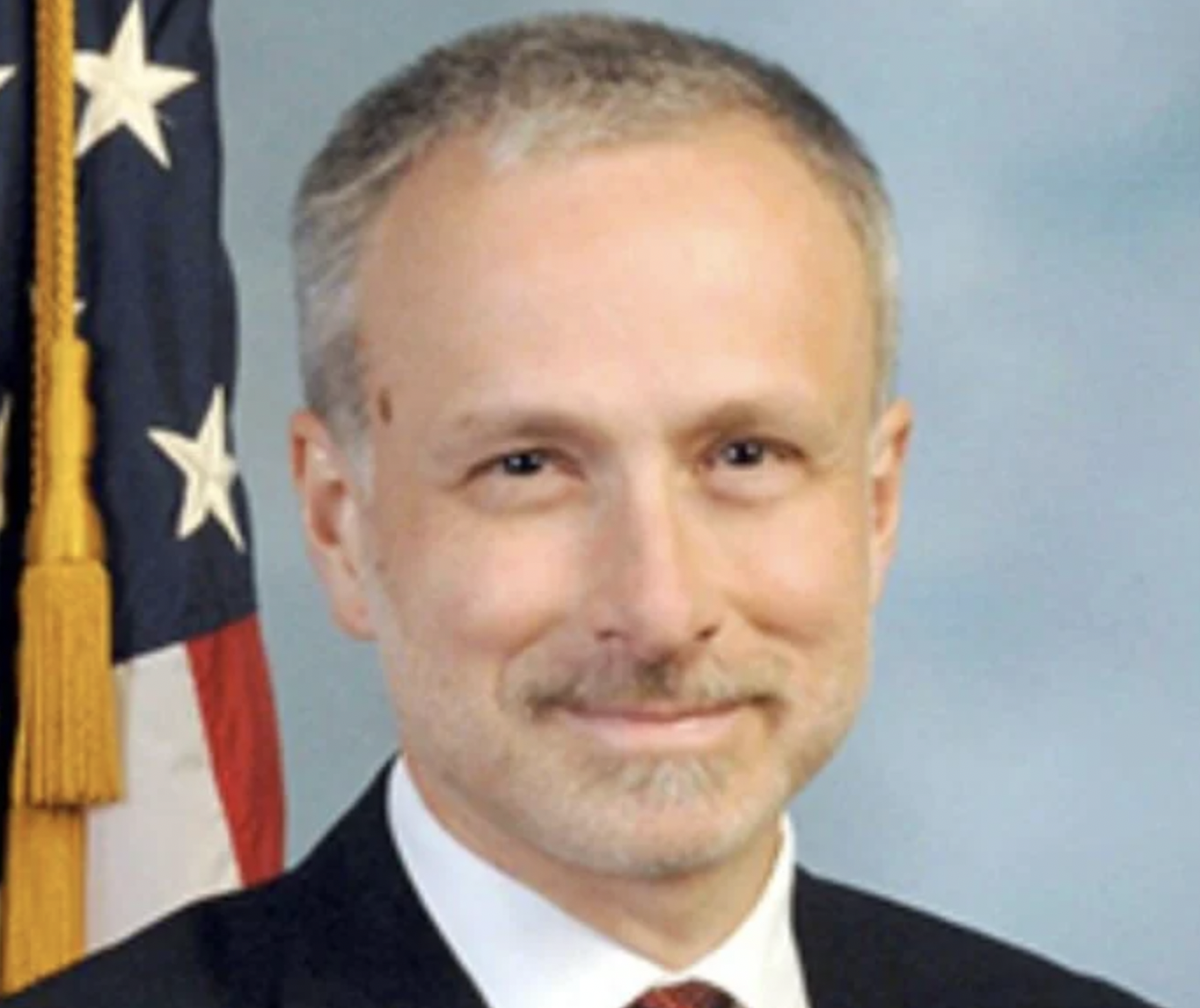 Twitter banned The New York Post at the time for their reporting on crackhead Hunter and his illegal dealings.

Musk released the internal emails from Twitter executives regarding the tech giant’s decision to block links to Hunter Biden’s laptop.

One of the Twitter executives involved in the decision to suppress the Hunter laptop story in October 2020 was none other than former FBI lawyer James Baker.

James Baker, Twitter’s Deputy General Counsel at the time, advised Twitter execs to block access to the Hunter Biden laptop story even though they knew the materials were not hacked.

According to the indictment, Sussmann falsely told then-FBI lawyer James Baker he wasn’t doing work “for any client” when he asked for a meeting with the FBI where he presented bogus evidence the Trump Tower was secretly communicating with Kremlin-tied Alfa Bank.

James Baker has repeatedly defended the origins of the Trump-Russia probe.

“The Papadopoulos information is what triggered us going down this path,” Baker said. “… It would have been a dereliction of our duty not to investigate this information.