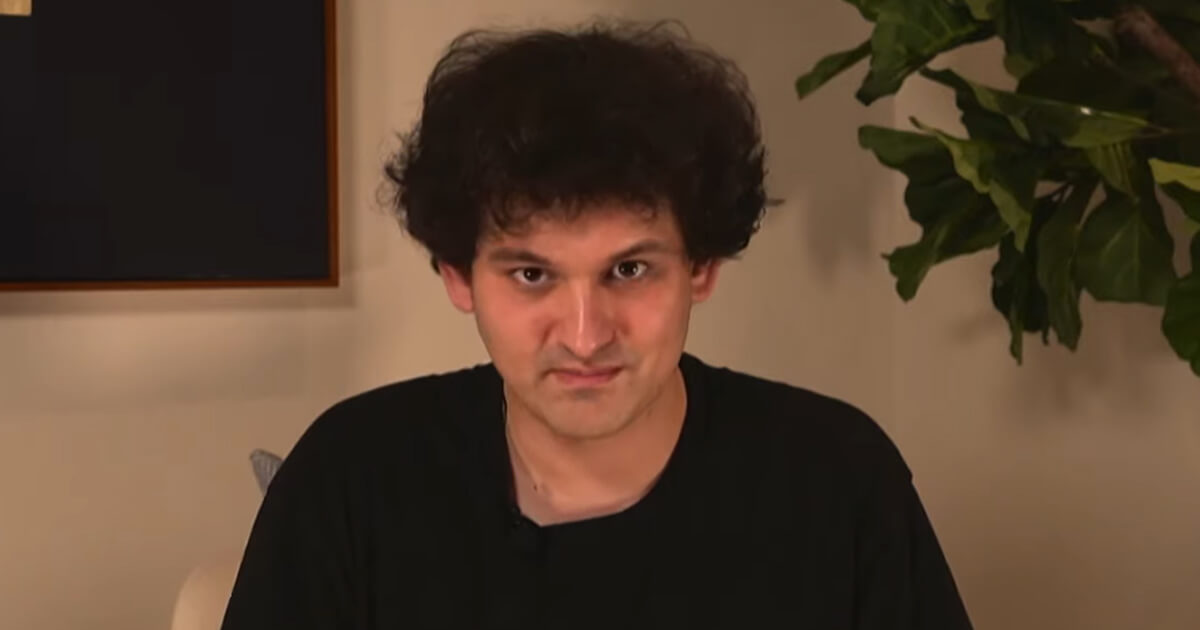 Sam Bankman-Fried, the disgraced founder and former CEO of FTX, is facing numerous federal felonies for alleged financial crimes related to the collapse of the company.

The disheveled 30-year-old was arrested Monday night by authorities in the Bahamas after they received word from U.S. officials that charges had been filed against Bankman-Fried and that the U.S. would soon seek extradition.

The charges are contained in a sealed indictment from the prosecutors for the Southern District of New York.

U.S. Attorney Damian Willams said in a statement, “Earlier this evening, Bahamian authorities arrested Samuel Bankman-Fried at the request of the U.S. Government, based on a sealed indictment filed by the SDNY.”

“We expect to move to unseal the indictment in the morning and will have more to say at that time,” Williams added.

Reuters reported that the U.S. Securities and Exchange Commission (SEC) has also authorized charges against Bankman-Fried.

“The Securities and Exchange Commission has separately authorized charges relating to Mr. Bankman-Fried’s violations of our securities laws, which will be filed publicly tomorrow in the Southern District of New York,” SEC official Gurbir Grewal said in a statement.