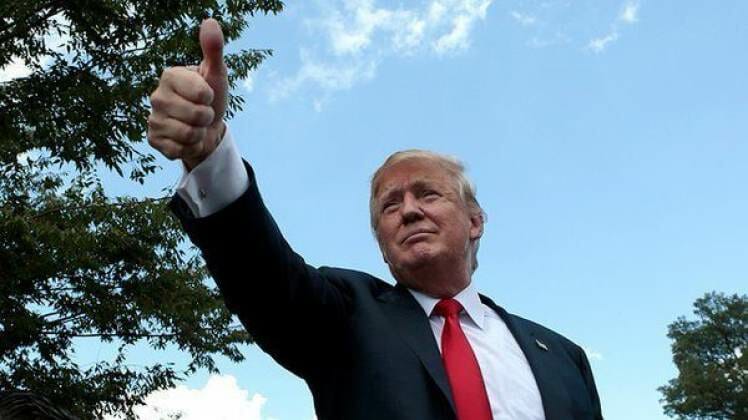 BREAKING BIG — President Trump will endorse a candidate in the Missouri Republican race for US Senate sometime today.

“I will be Endorsing in The Great State of Missouri Republican race (Nomination) for Senate sometime today!”

This comes after President Trump responded on Sunday to a suspect poll put out by the Eric Schmitt campaign.

Breitbart reported earlier today on a poll taken in Missouri where the polling party reportedly deliberately undercounted President Trump’s support in the state:

President Trump linked to the article Sunday on Truth Social and shared:

CAUGHT ON VIDEO: Florida Democrat and US Representative HARASSES AND THREATENS Small Business Owner for Hanging Sign for GOP Candidate in His Diner (VIDEO)

Watch: Kevin McCarthy Wants Investigation Into Paul Pelosi’s Stock Trades: ‘I Think What Her Husband Did Was Wrong’