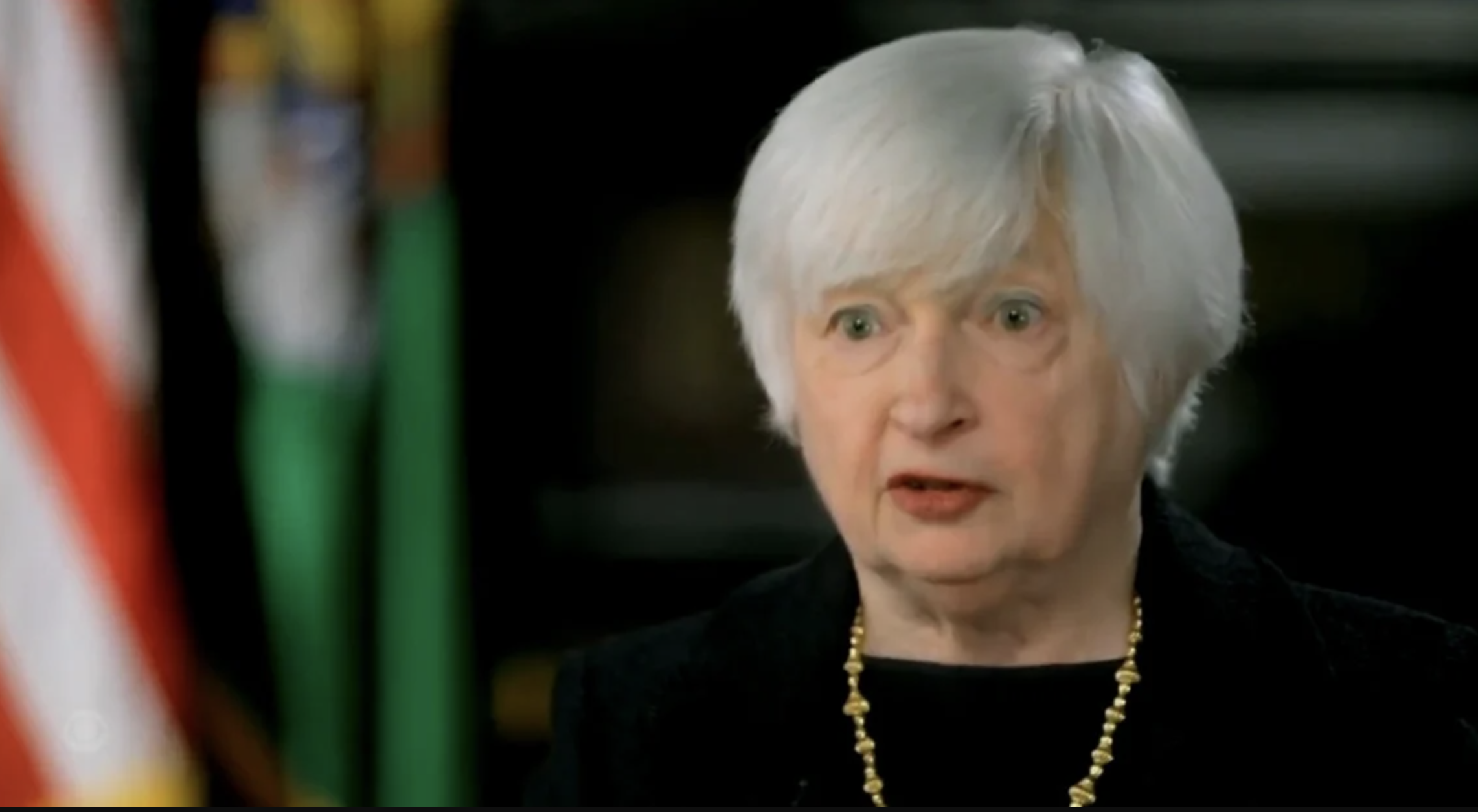 Treasury Secretary Janet Yellen on Sunday said inflation will subside by the end of next year.

“I believe by the end of next year you will see much lower inflation,” Yellen said in a “60 Minutes” interview that aired on Sunday.

In 2021, Yellen told White House reporters that we can expect short-term inflation.

Inflation rates are at 40-year highs because of Joe Biden’s tax-and-spend policies.

Joe Biden and the Democrats in Congress have spent trillions of dollars in the last one-and-a-half years.

December 11, America’s Other Day of Infamy – When the US Supreme Court Abdicated Its Responsibilities