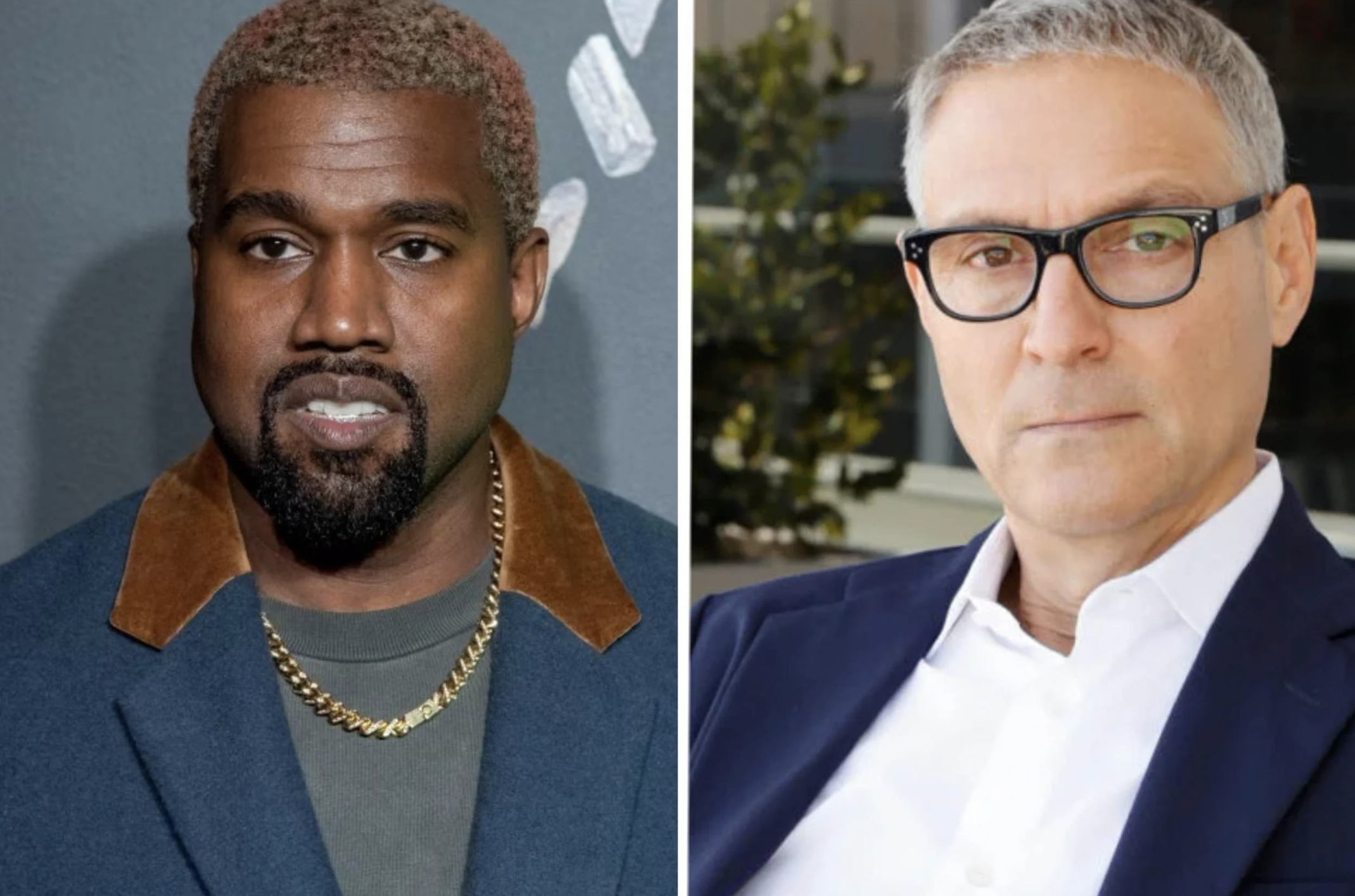 On Sunday, Kanye “Ye” West shared a disturbing photo of civil rights icon Emmett Till on his Instagram, along with a lengthy rant directed at American businessman Ari Emanuel stating, “You tried to destroy my life after all the money I’ve made for the ‘business’ people.”

Ari Emanuel the CEO of Endeavor, an entertainment and media agency that owns the UFC, wrote an opinion piece for the Financial Times on Wednesday in which he argued that Kanye’s mental illness does not excuse his ‘anti-Semitic and racist comments.’

Some of West’s behavior has been dismissed over time, citing mental illness, given that he was diagnosed with bipolar disorder after being hospitalized in 2016,” Emanuel wrote.

“However, mental illness is not an excuse for racism, hatred or anti-Semitism… Millions of people affected by mental illness do not perpetuate hateful ideologies. Others brush his comments off as just words, but hateful words far too easily become hateful actions,” he added.

After West tweeted that he intended to go “death con 3” on Jewish people, Emanuel has called on any companies who partner with the Yeezy designer to sever connections with the rapper.

Following Emanuel’s op-ed, Kanye West responded on his Instagram Thursday stating that he lost $2 billion in one day due to cancel culture.

“Ari Emanuel, I lost 2 billion dollars in one day and I’m still alive,” West wrote. “This is love speech. I still love you. God still loves you. The money is not who I am. The people is who I am.”

Amid mounting backlash over the rapper’s anti-semitic rants, the California campus of Kanye West’s non-accredited private school informed parents on Wednesday that it would be closing immediately, which triggered his rant on Sunday towards Emanuel.

Below is the excerpt:

Can you find a place for the Donda Academy kids to go to school that’s properly zoned for a school?

I got about 60 children that have no place to be as they look to transfer.

They tried to dismantle our basketball team. Those boys are being penalized without reason.
Even professional athletes were threatened by their owners to disassociate.

You tried to bankrupt Adidas and me at the same time

At least as I burn to the stake in front of the whole world… // everyone now knows who they need to really be afraid of.

And now everyone knows how much power you “Business” people actually have.