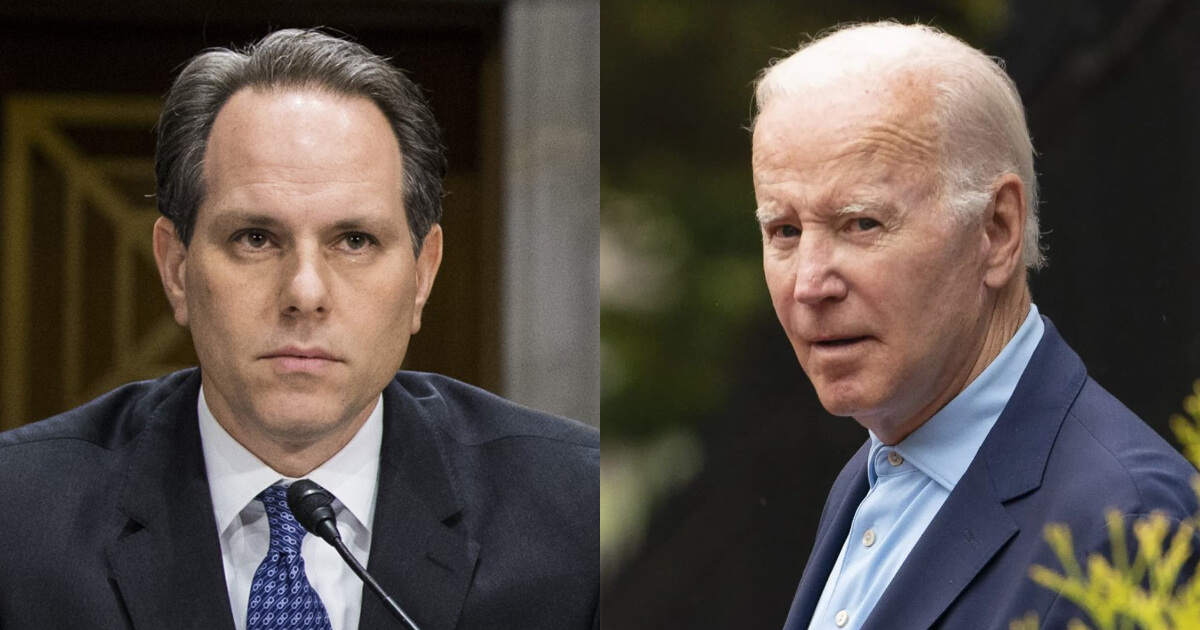 New information about the national security lawyer chosen by President Biden to lead his Intelligence Advisory Board reveals that he was one of 50 former intelligence officials to claim openly that the October 2020 publication of Hunter Biden’s emails appeared to be part of a “Russian information operation.”

Jeremy Bash served in several roles during the Obama administration, including CIA Chief of Staff, Defense Department Chief of Staff and House Intelligence Committee Chief Counsel. Bash is currently the Managing Director of Beacon Global Strategies and an adviser at the Center for Strategic and International Studies. He has also been a CNN and MSNBC contributor during the Trump administration.

After the New York Post published emails obtained from Hunter Biden’s laptop, Bash signed onto a letter claiming that the release “has all the classic earmarks of a Russian information operation.”

“If we are right, this is Russia trying to influence how Americans vote in this election, and we believe strongly that Americans need to be aware of this,” the officials, among whom were former Director of National Intelligence James Clapper and former CIA Director Michael Hayden, wrote in the letter.

However, the writers also wrote, “We want to emphasize that we do not know if the emails, provided to the New York Post by President Trump’s personal attorney Rudy Giuliani, are genuine or not and that we do not have evidence of Russian involvement — just that our experience makes us deeply suspicious that the Russian government played a significant role in this case.”

The authenticity of the hard drive was later verified by media outlets, including the Daily Caller, but Twitter still suspended the New York Post for breaking the story, citing it’s rules about hacked material.

Recently, Facebook founder Mark Zuckerberg told podcast host Joe Rogan that Facebook marked the story as “potential misinformation” after the FBI warned the company that Russia would seek to influence the election.

Bash would, after the letter was published, double down on his claims during an appearance on MSNBC in Oct. 2020, using the appearance to accuse former President Donald Trump of collusion with Russia in the process.