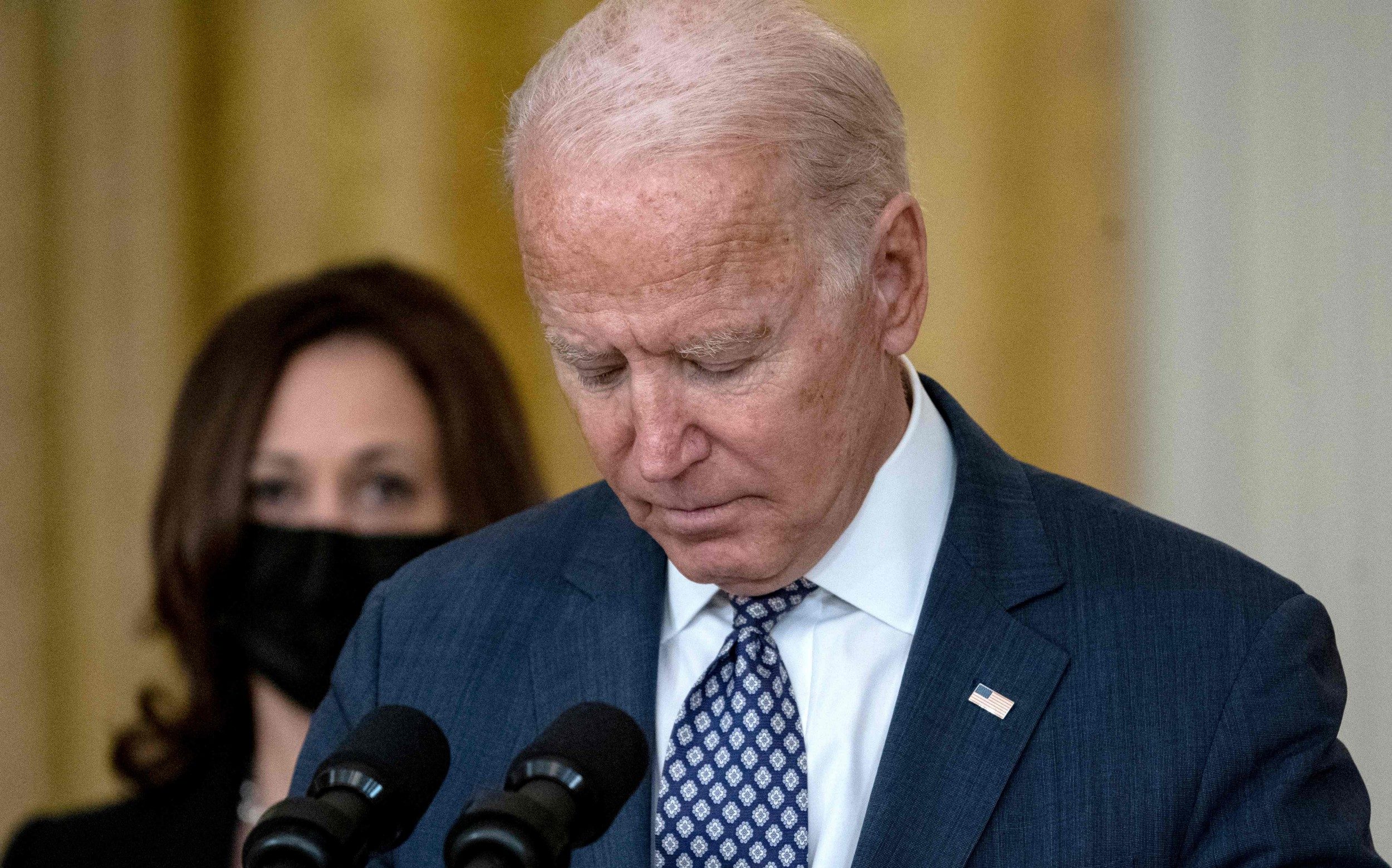 What are the radical leftists acting like right now? According to the former assistant Secretary of the Treasury, Monica Crowley,  who spoke to Fox News’ Steve Hilton on his show, The Next Revolution, Biden and his leftist cronies are acting like the KGB.

Speaking on that, Crowley skewered how the left is seemingly following the same tactics as the KGB and its communist agents in America of the sort exposed by Whittaker Chambers.

According to Crowly, the leftists are using agents in all the top institutions of power in America to attack its foundations and push things ever more to the left. In her words:

“Well, you know, this has been a long-term project by the left, it actually began in the 1930s and it came out of the KGB. It was originally a KGB operation to destroy the country. And then after World War II, the Soviets actually changed their tactics.

“So with those pillars they’ve been able to inflict tremendous damage over many decades. And now, Steve, we are actually at a tipping point where the useful idiots on the left that — you know, the Soviet Union collapses, the CCP then stepped in to take over this grand project to destroy the country from within.

“That is exactly what is happening. And now, when you’ve got useful idiots in the highest levels of power, including in the White House, including in Congress, you are seeing an acceleration of the tipping point, to the point where we’re almost at the point of no return.”

She also referred to the leftists doing such things as the “enemy”, a term not normally used to describe domestic political opponents in America.

Defending her use of that term and explaining why she thought it necessary to use it when describing the KGB-like tactics of the left, Crowley said:

“I do use the word enemy here deliberately because it is tough for most Americans to understand that their President and a whole major political party in the U.S. is intentionally destroying and crippling the United States.

“But, that is exactly what is happening here. Until we understand that, we are not going to be able to counter it in an effective way.”

Even if Crowley is wrong and the Democrats under Biden aren’t intentionally destroying America, they could hardly be doing much worse than they’re doing inadvertently.

Schools have gone fully woke and are pushing transgenderism on preteens, gas is at its highest price ever, the economy contracted last quarter, inflation is at a four-decade high, and America has been humiliated abroad. Meanwhile the left at home is pushing various anti-American ideas, such as Critical Race Theory.

Thus, even if the war on the foundations of America is inadvertent, it seems it would hardly be worse if done intentionally.

Trump releases 12-page rebuttal to Jan. 6 hearing: ‘Our country is in a nosedive’