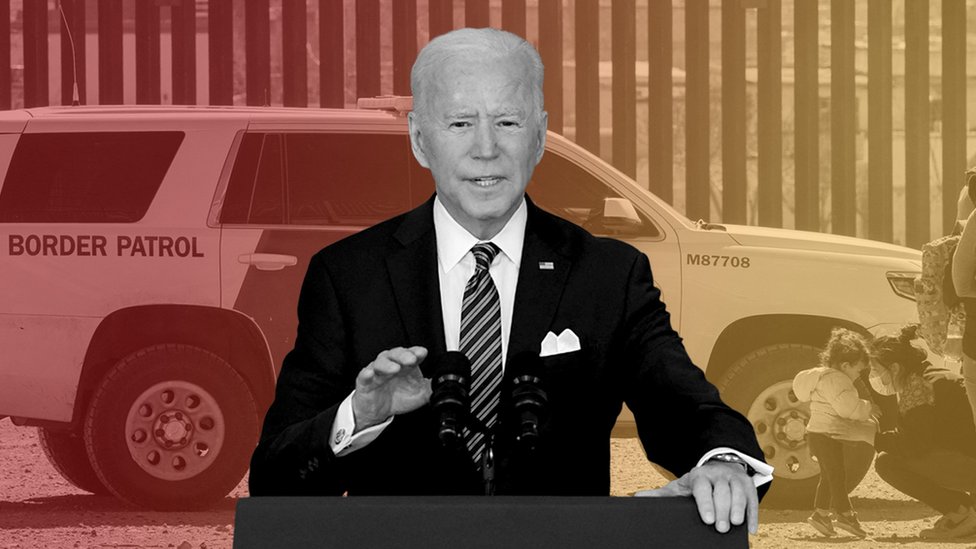 Republicans are preparing to investigate Hunter, James, and President Joe Biden’s history of shady business deals after the GOP likely reclaims the House in the midterm elections.

Plans have already begun to investigate the Biden family business. Demand letters are being written and strategies developed to ensure Hunter, Joe, and James Biden are held accountable for the misdeeds and falsehoods perpetrated on American citizens, which includes the establishment media’s suppression of the “Laptop From Hell” leading up to the 2020 presidential election.

The investigation will undoubtedly focus on Hunter and James’s business deals, which Joe Biden and his staff have claimed at least seven times that the president has not been involved in. Yet 17 pieces of evidence show Joe Biden has played an influential role in his son Hunter and brother James’s activities.

According to a Harris poll, 58 percent of voters believe that Joe Biden has played a role in his family’s business. Sixty percent say Hunter Biden has sold “influence and access” to the president.

“We’re going to spend a lot of time in the first three, four months having investigation hearings and then we’re going to be very active in the subcommittee process… I’m going to bring the Oversight Committee back to what its original intent was,” Comer told Politico in July. Comer added he’s already strategizing about who the top Republicans will be to join him in the investigative effort.

Comer also explained who and what will be the focus on the investigation. “There are decisions that Joe Biden’s making every day in this White House that are questionable, that go against what I think the majority of Americans would expect from the White House,” Comer said, “and yet, these decisions are made, in my opinion, because he was compromised by his son’s shady business dealings.”

Firebrand Gaetz is also focused on the investigation. On Thursday, Gaetz slammed Assistant Attorney General for the Department of Justice’s National Security Division, Matthew Olsen, for not being willing to answer whether “Hunter Biden [is] a national security threat.”

“Winter is coming,” Gaetz emphatically stated. “We’re going to be in the majority, and then you’re going to have to answer these questions for the country.”

Grassley is not the only senator alarmed about the Biden family business. Sen. Ron Johnson (R-WI), has demanded Joe Biden’s top law enforcement officer, Attorney General Merrick Garland, appoint a special counsel to provide a degree of separation between Biden’s administration and the probe. Legal experts have stated a special counsel is necessary because Joe Biden has denied any wrongdoing by Hunter and may have influenced the ongoing investigation.

Johnson has been particularly focused on the media’s role in covering up the Biden family scheme. “They covered it up,” Johnson told Fox News Channel’s “Sunday Morning Futures,” “and as a result, they got Joe Biden elected; now they continue to cover up for him. But this is troubling. Now, we have actual bank records that verify what we reported. … the laptop is obviously a treasure-trove of additional corroborating evidence as well.”

As Republicans look to reclaim at least one chamber of Congress, Joe Biden’s team has refused to answer questions about the family’s business dealings on at least 11 occasions. “I am not going to talk about alleged materials on a laptop. It’s not happening,” White House press secretary Karine Jean-Pierre has repeatedly said.

In response to the stonewalling White House, McCarthy, Jordan, and Comer have reassured voters of the investigative storm coming after the midterm elections. “In November, the American people will decide whether they accept being told what information they are allowed to know by a colluding media, including who is making policy decisions for this country and for whose interests,” the three congressmen penned in the New York Post.

“A Republican majority will be committed to uncovering the facts the Democrats, Big Tech and the legacy media have suppressed,” they added.