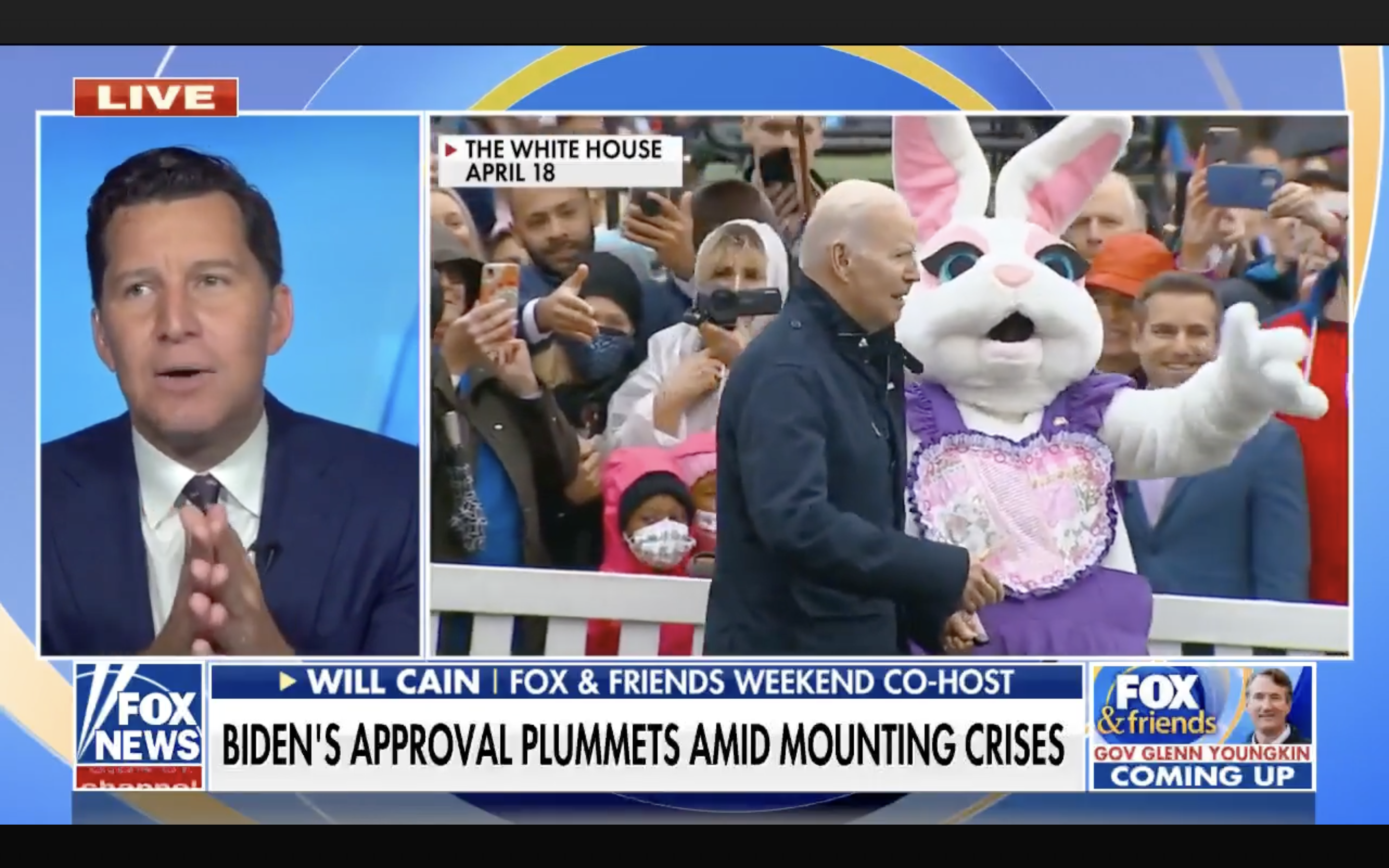 “Fox & Friends Weekend” co-host Will Cain criticized the Biden family and other staffers for managing and interrupting President Biden when he’s talking to the press or having candid conversations. On “Fox & Friends” Tuesday, Cain discussed the president’s trip to his Delaware home over Father’s Day weekend.

WILL CAIN: It’s simultaneously sad and inappropriate. It’s obviously sad because the President of the United States wanders. That’s clear. It’s not an insult. It’s an observation. The president on stage wanders within the context of one sentence. He can start a sentence, and I’m surprised by where it ends up going. So the people around him feel the need to manage him. And then that’s the inappropriate part. The president of the United States is supposed to be managing world affairs, not having to be managed by those around him, those that love him, those that watch over him. It’s not appropriate … It’s not a leader on the world stage. What you’re watching is not leadership.