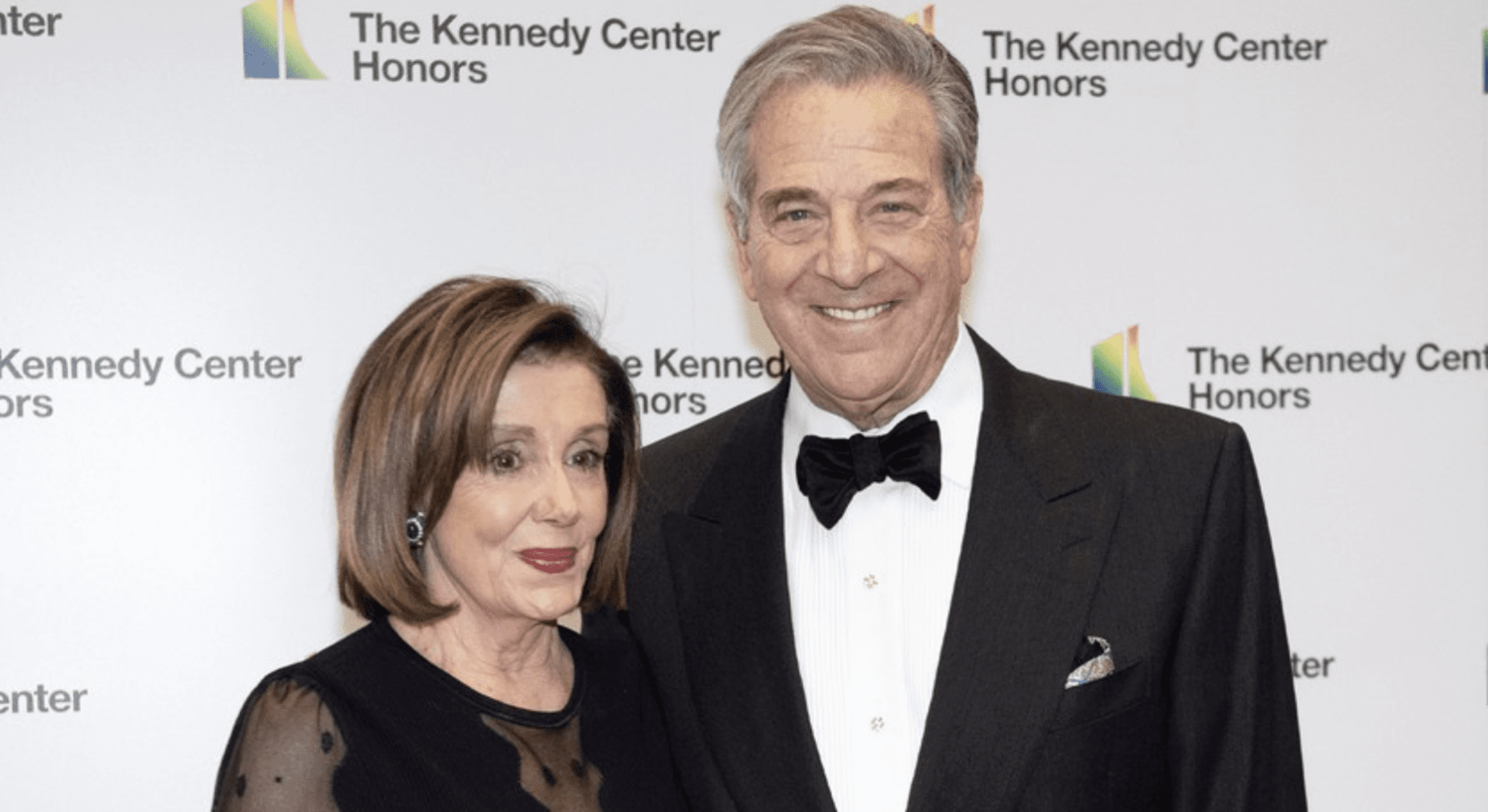 The attack on Paul Pelosi, outgoing Speaker of the House Nancy Pelosi’s husband, has largely receded into the background of the news cycle. Weeks before the 2022 mid-terms, though, it burst into the national consciousness and was quickly presented as another marker of just how dangerous “right-wing extremism” is.

It didn’t matter that the attacker was a nudist protester who lived in a leftwing commune adorned with Black Lives Matter and LGBT effects. The fact that he had allegedly dabbled in some alt-right materials online was enough to hang him on Republicans and Republicans alone. Of course, the truth is often more boring than partisan fever dreams, and the likeliest explanation for the man’s behavior remains that he was taking highly dangerous psychedelic drugs that produced an ideologically incoherent mental break.

Never let a crisis go to waste, though, right? And while former Obama flunky Rahm Emmanuel may have coined the phrase, it has apparently been adopted by the DOJ. As RedState reported, AG Merrick Garland’s outfit apparently lied about the circumstances of the attack. That denial even led to an NBC News reporter being suspended for what now appears to have been a truthful report.

The attack on Paul Pelosi, the spouse of House Speaker Nancy Pelosi, in the San Francisco home owned by the couple, continues to be vexing for the press – and now it’s vexing for the DOJ, too, as a source close to the investigation, who has viewed SFPD bodycam footage, confirmed to NBC’s San Francisco affiliate that Paul Pelosi indeed opened the door for police when they arrived at the scene…

…The perplexing detail in this was when a report emerged from NBC News, as field reporter Miguel Almaguer gave details from a source that suggested Paul Pelosi had been the one to answer the door and bring in the police that evening, and that Pelosi was not in a state of observable distress. Almaguer also said that Pelosi, at one point, went back to where his intruder was located, only then being attacked in front of police. Days later, the report was taken down from the NBC website, as well as being scrubbed from social media.

There is no question that Paul Pelosi was attacked, and anyone still spreading suppositions to the contrary is simply chasing online clout. The bodycam footage being cited here as evidence that the DOJ lied shows the attack happened. And to be sure, there are logical reasons why Paul Pelosi decided to open the door and then walk back toward the attacker. Namely, it doesn’t appear that he was fearful of any kind of physical confrontation at that point and didn’t anticipate an attack with police standing right there. That was a bad decision, but not one outside the realm of possibility.

Obviously, the DOJ had the bodycam footage from the start. The FBI was on the ground almost immediately, and that would have been one of the first things they viewed. Yet, they stated in a November-filed indictment of the attacker that the police opened the door, not Paul Pelosi. That sent the press into another frenzy of accusations that the “right” was spreading disinformation.

The entire thing seems highly politicized, in my view. Why lie about the truth when the truth would have sufficed? As I said, the detail of who opened the door doesn’t change the fact that Paul Pelosi was attacked. Yet, it feels as if the DOJ decided it was more important to provide political cover than to just let the facts speak for themselves. Yes, it’s an odd detail that Paul Pelosi walked back to his attacker instead of fleeing, but that’s no reason to abscond from the truth. If the goal is to stop “conspiracy theories,” that’s the opposite way to do it.

Unfortunately, episodes like this only build further distrust in the DOJ. Why would anyone assume they are an unbiased, apolitical organization at this point? And the press is no better. NBC News has still not unsuspended its reporter for reporting factual information. They owe everyone an explanation for exactly how that decision was made and why it was made. Though, I suspect we all know why.