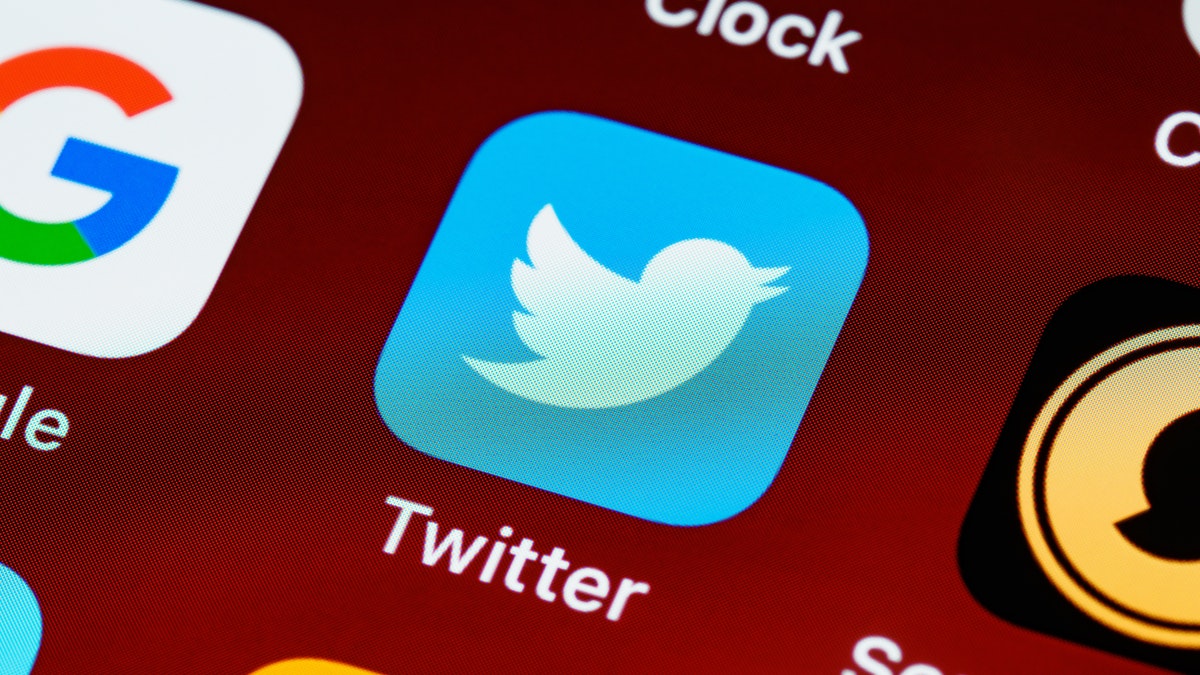 Within mere seconds of each other, dozens of accounts tweeted appreciation for Biden and Democrats in Congress for passing a $1.9 trillion spending bill.

President Joe Biden is failing miserably, but you wouldn’t know it from the propaganda flooding your Twitter feed from dozens of seemingly normal Democrat accounts on Monday afternoon.

Within mere seconds of each other, dozens of accounts tweeted appreciation for Biden and Democrats in Congress for passing a $1.9 trillion spending bill that has definitively made already record-high inflation in the United States worse.

The barrage of pro-Biden lies came on Monday afternoon shortly after the Democratic National Committee’s main Twitter account thanked Biden for making the American job market “the strongest it’s been since just after World War II,” something Biden claimed in a speech this weekend.

This is, of course, a lie with no mention of rampant inflation and record-high gas prices that far outpace any job or wage growth. But that didn’t stop the avalanche of copy and paste spin, copied from a DNC tweet posted on Saturday, from relentlessly plaguing anyone who searched “American Rescue Plan” on Twitter.

It is unclear who jumpstarted or funded the unsolicited Democrat messaging on Twitter feeds across the world. Even though the text was copied directly from the Democratic National Committee Twitter, the DNC did not respond to The Federalist’s request for comment.

What is clear, however, is that despite Twitter’s efforts to conceal its bot problem, users aren’t convinced that inauthentic accounts make up fewer than 5 percent of the company’s users, as the Big Tech platform likes to claim.

“My offer was based on Twitter’s SEC filings being accurate. Yesterday, Twitter’s CEO publicly refused to show proof of <5% [spam accounts]. This deal cannot move forward until he does,” Musk wrote on May 17.

That was one day after Musk tweeted a poop emoji. at Twitter CEO Parag Agrawal, who claimed that Twitter has a system designed to curb online bots.

More recently, on Monday, Musk requested data from Twitter and pledged to “conduct his own analysis” on the number of spam accounts on the platform since the Silicon Valley giant adheres to what the Tesla CEO has labeled “lax testing methodologies.” Musk claimed that Twitter’s stalling on bots is a “clear material breach of Twitter’s obligations under the merger agreement” and gives him the authority to back out of the deal.

In what appears to be a move inspired by Musk’s estimation that Twitter is made up of 20 percent bot accounts, Texas Attorney General Ken Paxton announced he will be investigating the Big Tech company for “potentially false reporting over its fake bot accounts in violation of the Texas Deceptive Trade Practices Act.”

“Twitter has received intense scrutiny in recent weeks over claiming in its financial regulatory filings that fewer than 5% of all users are bots, when they may in fact comprise as much as 20% or more,” a press release from Paxton’s office stated. “The difference could dramatically affect the cost to Texas consumers and businesses who transact with Twitter.”

Paxton gave Twitter until June 27 to hand over data and evidence of Twitter’s user and advertising practices.

“Texans rely on Twitter’s public statements that nearly all its users are real people. It matters not only for regular Twitter users, but also Texas businesses and advertisers who use Twitter for their livelihoods,” Paxton said. “If Twitter is misrepresenting how many accounts are fake to drive up their revenue, I have a duty to protect Texans.”

New leaked Hunter Biden photos could be worst ones yet, causing more drama for President Joe 

‘It Was Me or Him’: Homeowner Shoots and Kills Armed Intruder