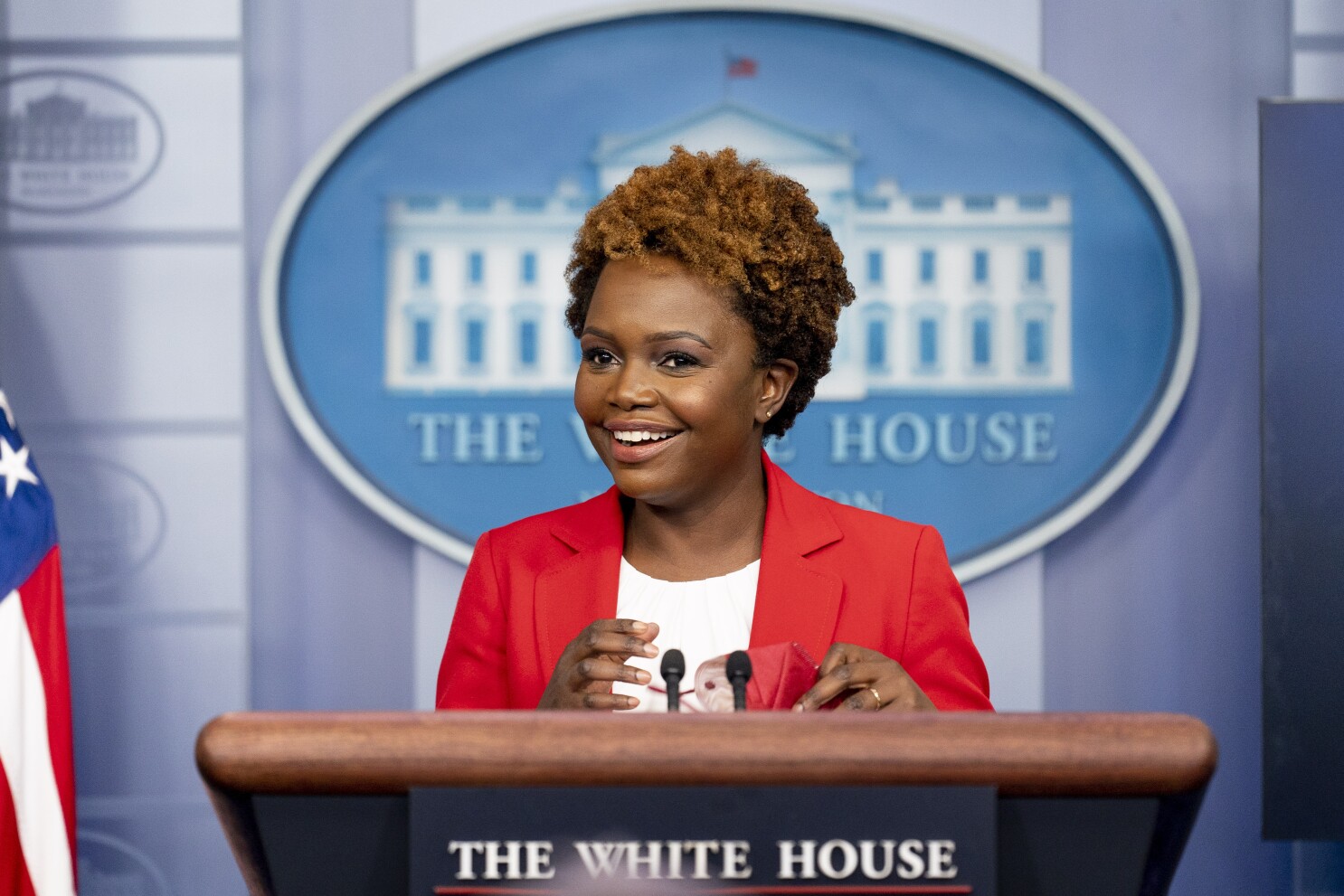 Democrats are so frightened of Florida Gov. Ron DeSantis as a possible 2024 candidate that they are constantly making up noise against him to try to blunt his chances. It never works, but they always come out looking desperate and silly. Add in a White House that constantly lies and knows that a lot of Americans would love to toss them out in 2024 for DeSantis (maybe even Elon Musk), and you have this latest story.

The White House told multiple lies and the media amplified it, just like their scribes.

Florida Gov. Ron DeSantis is now allowing healthcare providers — including pediatricians and children’s hospitals — to order COVID-19 vaccines from a federal program for children between six months and 5 years old, a reversal from earlier this week when providers were prevented from preordering doses, White House officials told McClatchy.

“We are encouraged that after repeated failures by Gov DeSantis to order COVID-19 vaccines even after every other state had ordered, the State of Florida is now permitting health care providers to order COVID-19 vaccines for our youngest children. We believe it is critical to allow parents everywhere to have the choice to get their kids vaccinated and have a conversation with their pediatrician or health care provider. Even though Governor DeSantis reversed course and is now ordering vaccines, we will pull every lever to get pediatricians across Florida vaccines as quickly as possible.”

Several problems with these claims. First, the government doesn’t dictate to doctors or hospitals what to get for their patients. Both Jean-Pierre and the media are casting this as DeSantis wouldn’t “allow” this. Doctors and hospitals were not prohibited from getting vaccines; the only thing DeSantis was saying was that the state wasn’t going to pre-order it, on behalf of the state. As DeSantis said, “Doctors can get it. Hospitals can get it. But there’s not going to be any state programs that are going to be trying to get COVID jabs to infants and toddlers and newborns.”

So, the White House’s claim that DeSantis had somehow forbidden doctors and hospitals to get it was a lie. It was also a lie that he had “reversed course” — he never changed his position.

But the White House couldn’t stop; they kept lying, saying “something had changed.”

That doesn’t take a lot to figure it out. So, they don’t have any excuses here for spreading yet another lie about DeSantis.

We get it. They know that he’s going to run at some point and beat them. So, they can’t stop making things up about him. But when you do stupid things like this, it just exposes how deficient they are and how empty their attacks are. Meanwhile, as they concentrate on attacking him, they’re deflecting from all the huge failures of Joe Biden and how much he has truly hurt Americans. It hasn’t worked, kids–the wave is coming and you can’t stop it with this kind of nonsense.

WATCH: Thief Catches on Fire While Attempting to Steal Gas from Truck in Utah