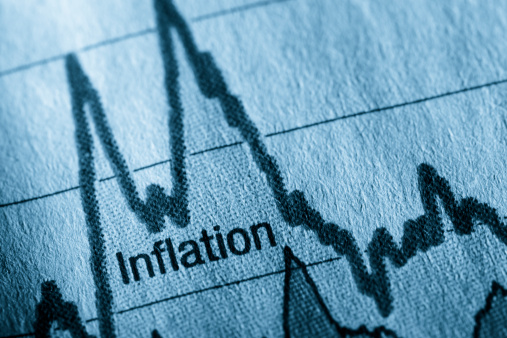 44% of voters “think the federal government is controlled by a secret cabal.”

Icke promotes, “’many baseless and false conspiracy theories and claims about the Great Reset, COVID-19 or the invasion of Ukraine,’ [and] regularly promoted far-right politics and conspiracy ideologies, and regularly referred to Dutch Prime Minister Mark Rutte as a dictator.”

So he banned him from the country? Sounds like what a dictator would do…

Reality Check: much of the “misinformation” about COVID, the Great Reset, and Ukraine turned out to be true. And the official narrative has proven to be DISinformation on many occasions.

A Hispanic owned restaurant in South Phoenix, Arizona used to be an unofficial democrat headquarters:

Want to fight back against the corrupt and incompetent institutions, and get rich doing it?

By building a parallel economy, we give people alternatives to big tech, public schools, corporate food producers, corrupt government agencies, and so much more.

If you start a parallel economy business, you can take market share (and power) from the bad guys, help people cut their reliance on evil and incompetent institutions, and make money in the process.

Enter your email below and I’ll send you a free video and report on 12 “Parallel Economy” Businesses You Can Start Today.

And I’ll follow that up with information about how you can participate in ground-floor opportunities in the parallel economy EVEN IF YOU DON’T HAVE THE TIME OR MONEY to dedicate to starting a new business.

Democratic Strategist Predicts GOP Victory on Tuesday: ‘We Did Not Listen to Voters’