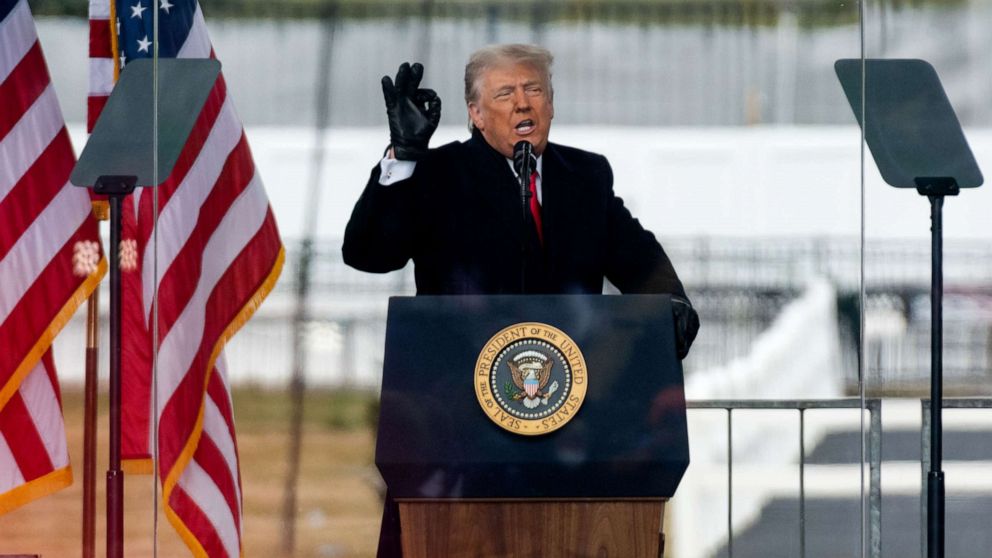 President Trump is set to speak at 7 pm CT to rally for Trump-Endorsed candidates going into the Wisconsin Primary Election next Tuesday.

Right Side Broadcasting Network will hold a watch party for this rally at CPAC in Texas at 7 pm.

President Trump will take the stage after the Trump-Endorsed Wisconsin Primary candidates.

Thousands of Patriots have already turned out during work hours to see President Trump. The crowd is continuing to grow.

The list of guest speakers and timeline of events were released in a statement by President Trump.

Save America Announces Special Guest Speakers in Waukesha, Wisconsin President Donald J. Trump, 45th President of the United States of America, will be joined by endorsed candidates, and other special guests on Friday, August 5, 2022, in Waukesha, WI.

This Save America rally is a continuation of President Trump’s unprecedented effort to advance the MAGA agenda by energizing voters and highlighting America First candidates and causes.

President Donald J. Trump, 45th President of the United States of America, delivers remarks in support of Tim Michels for Governor of Wisconsin and the entire Wisconsin Trump Ticket.

Adam Steen, the Trump-Endorsed candidate for Representative in Wisconsin’s 63rd Assembly District, is taking on corrupt RINO House Speaker Robin Voss, who has done everything to cover up the Fraudulent 2020 Election. Patriots must elect Adam Steen.

Right Side Broadcasting Network’s Brian Glenn and Save America attorney Christina Bobb are reporting live from the rally.