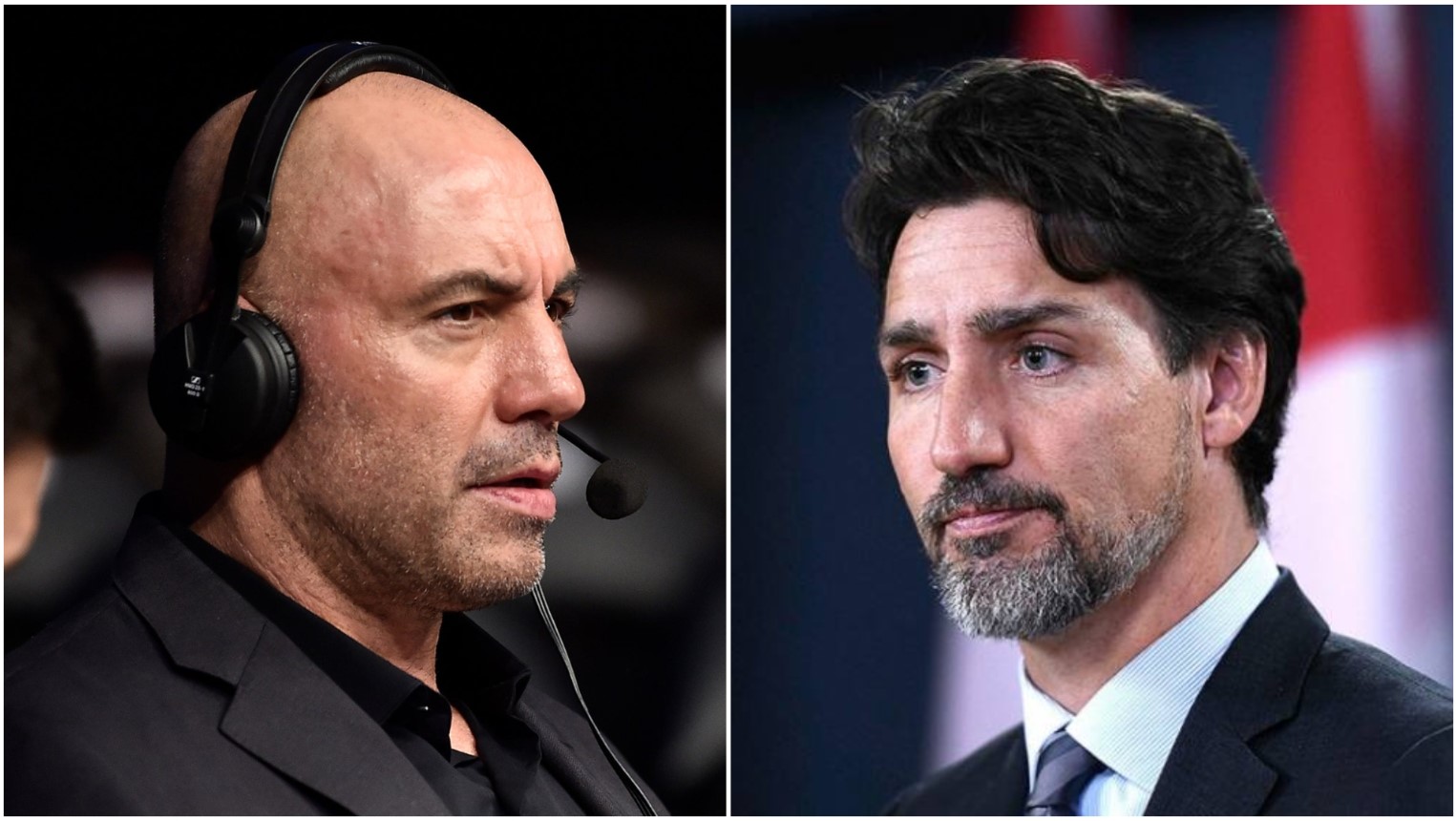 Granted, Canadian Prime Minister Justin Trudeau is an easy target. I mean, given everything from his draconian COVID mandates to his firearms ban to being ridiculed on the world stage as a “disgrace for any democracy,” the authoritarian prime minister and his far-left-leaning country have become a target-rich environment for conservatives. Toss in podcaster extraordinaire Joe Rogan and it’s game on.

Rogan, being the bottom-line guy he is, not to mention one of the most influential podcasters in the business, went bottom-line big-time on Trudeau and Canada during Thursday’s episode of “The Joe Rogan Experience,” where the comedian-turned-podcaster enjoys an audience of nearly 13 million subscribers.

Rogan then blasted Trudeau, saying “They gotta get rid of that guy,” while admitting he actually liked Trudeau prior to the pandemic and the prime minister’s dictatorial response to the virus.

I was like he’s a handsome guy. Seems sweet. Good looking guy, confident, good talker. And during the pandemic, I’m like, ‘Oh, you’re a f***ing dictator. Oh, you don’t like criticism. You’re trying to shut down criticism by saying all your critics are misogynists and racists.’

Sound familiar to a buck-passer in chief “closer to home”? So does Trudeau’s obsession with COVID “vaccinations.”

He’s gross, he’s a sketchy guy, He’s got some shaky f***ing deals. Like why do you want everyone to get injected every four months? They don’t need that anymore. Like what are we doing?

What “we” are doing, Joe — let’s define “we” as power-crazed leaders like Trudeau and Biden and their equally authoritarian parties — is constantly looking for any and all excuses to exert as much control over the lives of their respective citizens as possible, for the paramount purpose of remaining in power.

Not lost on this conservative political pundit is the reality that Rogan’s assessment of Canada under Justin Trudeau is not dissimilar to that of America under Joe Biden. We, too, gotta get rid of that guy.

President Biden Could Be Facing Impeachment Right After Midterms