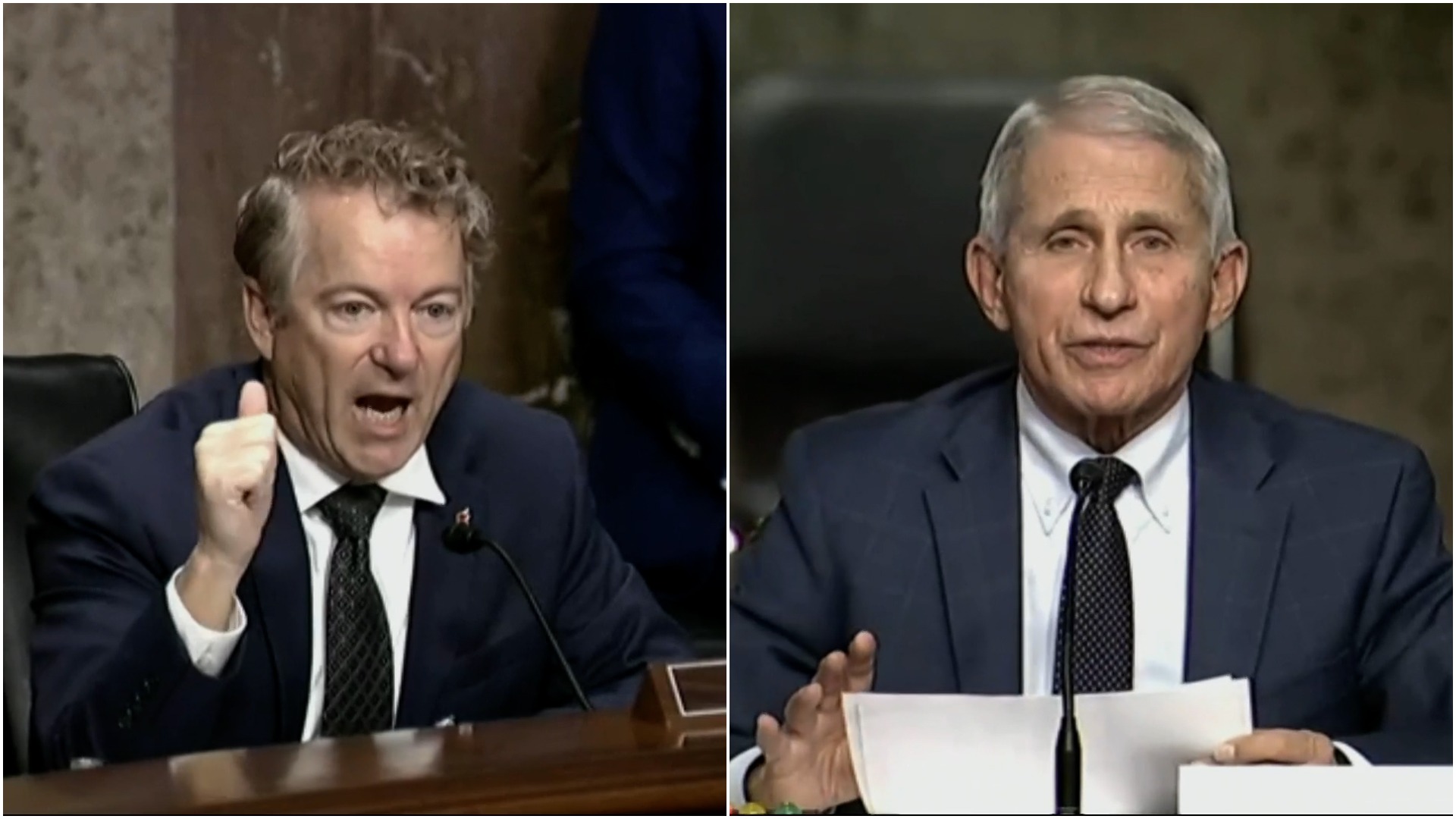 Sen. Rand Paul of Kentucky and White House chief medical adviser Anthony Fauci have scrapped many times over the origins of and response to the COVID-19 pandemic.

The Republican senator, a doctor himself, has held the medical czar’s feet to the fire whenever Fauci has made himself available for testimony to a committee on which Paul serves.

Fauci testified remotely to the Senate Health Committee on Thursday after testing positive for coronavirus the day previously.

Paul started off by questioning the director of the National Institute of Allergy and Infectious Diseases on the approval justification for booster shots for children over 5 years old.

The senator criticized the use of studies that demonstrate children develop antibodies after receiving shots to justify the approval.

Fauci conceded that the use of boosters in children is justified through these studies, rather than evidence that shows a reduction in hospitalization for boosted children.

Paul brought up evidence demonstrating a reduction in hospitalizations in older adults with boosters, contrasting it with the absence of hard studies pertaining to children.

Changing the topic, the senator questioned Fauci about the National Institutes of Health’s lack of transparency on the royalty payments its scientists are receiving from private companies.

“Over the period of time from 2010 to 2016, 27,000 royalty payments were paid to 1,800 NIH employees,” he said, citing a Freedom of Information Act request filed with the federal government on the matter.

Paul pointed out that the scientists in question have been redacted in NIH documents, preventing the public from knowing which government scientists have financial interests in private drug companies.

“Over $193 million was given to these … 1,800 employees,” he said. “Can you tell me that you have not received a royalty from any entity that you ever oversaw the distribution of money in research grants?”

“You know, I don’t know as a fact, but I doubt it,” Fauci said after Paul pressed him for a clear answer.

When the senator responded by demanding Fauci provide documents on his royalty income, the doctor lost his patience.

“Are you going to let me answer a question? Soundbite number one?” he said.

“It’s all redacted and you can’t get any information on the 1,800 scientists [who have received royalties],” argued Paul, demanding more NIH transparency on the matter.

Fauci has publicly expressed concern about his fate if Republicans regain control of Congress in the November midterm elections.

“If we take over the Senate next year, I’ll be chairman of the Health Committee, and I pledge to use the subpoena power to get every last record about the origin of the virus, about Fauci,” Paul vowed in December, according to The Washington Post.