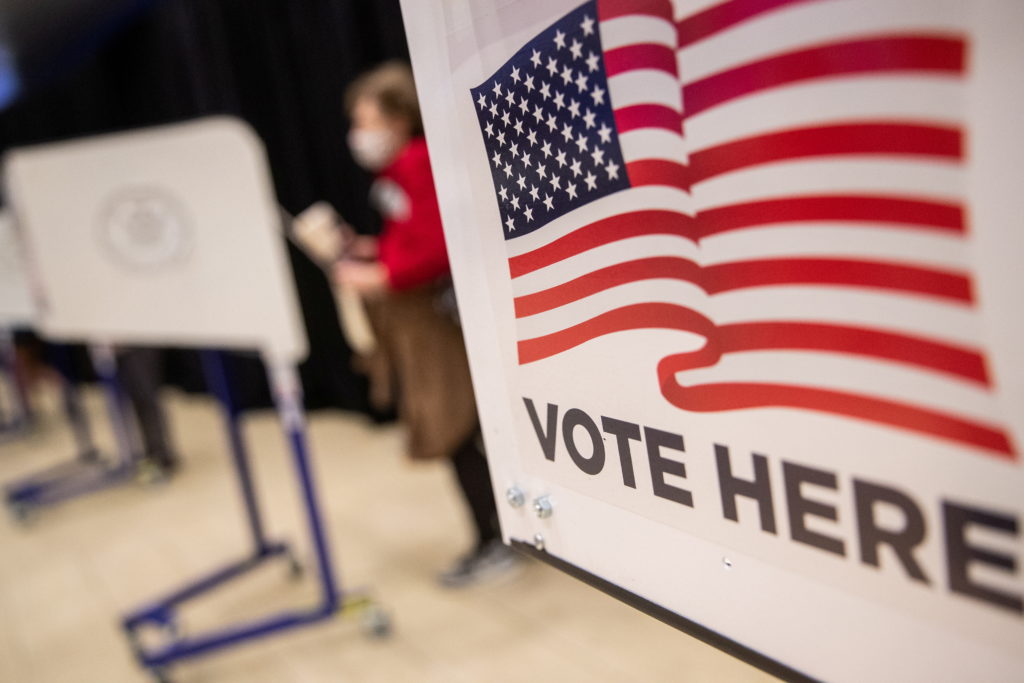 The Democratic Party was once called the “Party of the people.” Studies note that is likely no longer the case. Plummeting ratings and stock prices at Disney, Netflix and CNN indicate that most of America does not stand with progressive, DNC-pushed ideology. A new analysis by Fox News shows that a remarkable number of registered Democrats have switched their affiliation and joined the Republican Party in the last 12 months.

As disturbing as this may be to DNC Party leaders, the news gets worse: The Fox analysis notes that more than a million Democrats have switched their party affiliation because they believe the leaders of “the party of the people” have “stopped listening to the people.”

Most Americans, and most Democrats, do not support vaccines for young children, CRT curriculum in schools, forced transgender accommodations in school sports, open borders, closed oil pipelines, “packing the court,” “partial-birth” abortion and a variety of “go-green” DNC initiatives. Most Americans agree with the title of an article published by the New York Post: The Democrats have become the party of miserable, whiny grumps. DNC leaders are concerned that the one million who formally switched from the Democratic to the Republican Party in the last 12 months may indicate the so-called “red wave” erasing Democratic control in the House and Senate after the election in November.

Recent surprise Republican wins in Texas and Virginia, abysmal favorability ratings for DNC leaders such as Chuck Schumer, D-N.Y., Nancy Pelosi, D-Calif., and President Joe Biden and economic woes portend a devastating showing for Democrats in the midterms. On Tuesday, “Fox & Friends” interviewed Dorchester County (South Carolina) council member Harriet Holman and former Cincinnati sheriff Jim Neil — both who recently changed their political affiliation from Democratic to Republican — to learn their thoughts on why many Democrats are jumping ship. Holman said: “[The Democratic Party] went wrong when they stopped listening to the people, when they continued to give out instead of giving a hand up… and it’s going to cost taxpayers so much money in the future that our children are going to be paying for all this free money that’s being given out right now.”

Neil suggested people are also leaving the Democratic Party because of policy failures: “All their policies are failing us,” Neil said. “But, from a law enforcement perspective… as a lawman, I cannot support sanctuary cities. Also, the current bail bond reform, I cannot support it, and also current Democrats are after law enforcement to defund us and also to strip us of our qualified immunities.” Citing his personal political journey, Neil said: “Not only have I switched to Republican; I have an elected position in the party,” he said. Holman reported seeing a “huge shift” in the political landscape — noting that “voters are rejecting progressive policies one-by-one.” “We are going to continue to leave the Democratic Party because their policies are not working for all Americans,” Holman said, adding that the “Republican Party is one of opportunity for those willing to work hard.”